And that was before the polar vortex 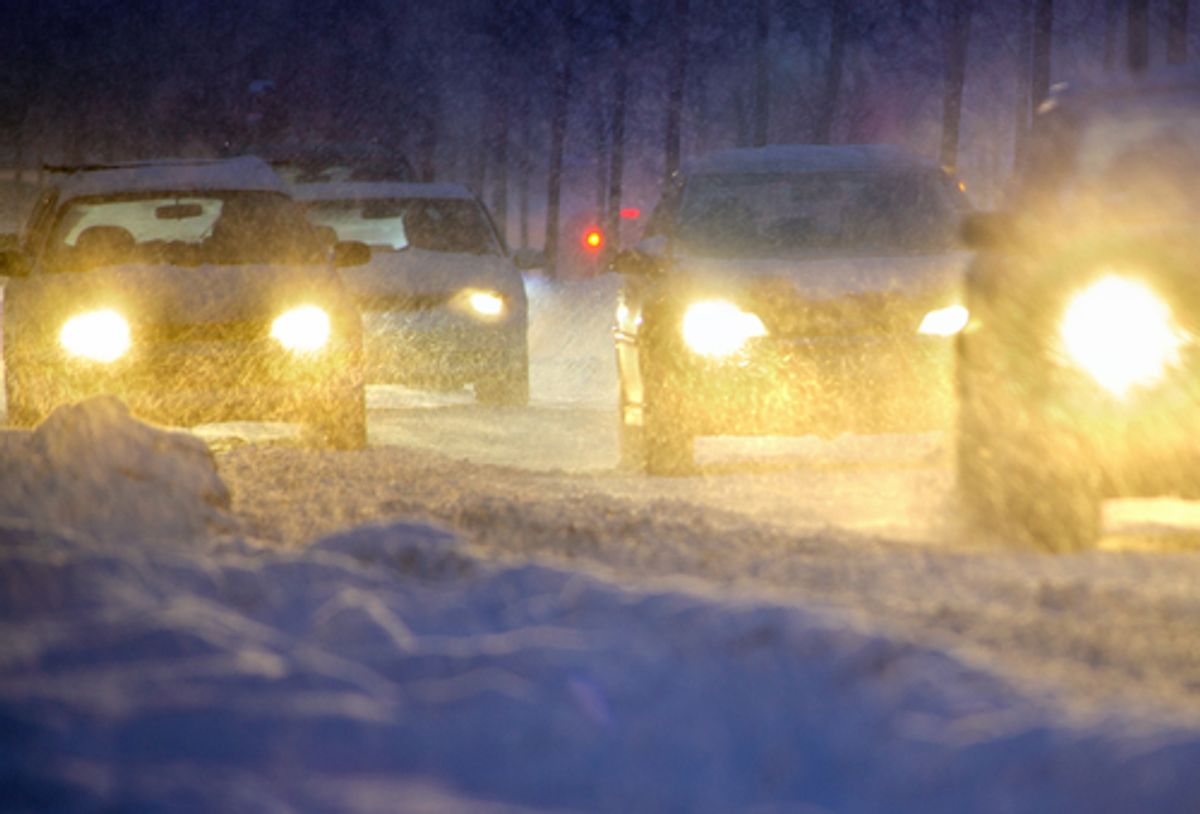 The Bureau of Labor Statistics reports that 273,000 people couldn’t work during the month December due to cold, the most in the month since 1977 and the highest overall number since 2011. In North America, this December was one of the coldest and snowiest in the past decade, forcing many US workers to stay home, even though globally it was the second-hottest on record since 1979. (Remember, climate change is a world-wide phenomenon).

Some of the sectors hit by this phenomenon include construction workers, especially independent contractors who go from job to job, and truckers who couldn’t work due to heavy snows and icy rains that clogged roads. Other workers spent fewer hours on the job or took part-time work because of the weather. A number of US states, including Maine, New Hampshire, and Tennessee, declared states of emergency due to winter weather.

And that was before the polar vortex, which Quartz suggests doesn't bode well for January's report, either.

The Atlantic, meanwhile, contends that we're all getting soft. Their evidence: a passage from Laura Ingalls Wilder's "Little House" series that describes how, in the 1880s, a blizzard wasn't enough to close school -- or to even let kids who had to trek a mile through the unplowed snow off the hook for being tardy.