The weirdest Golden Globe choices ever 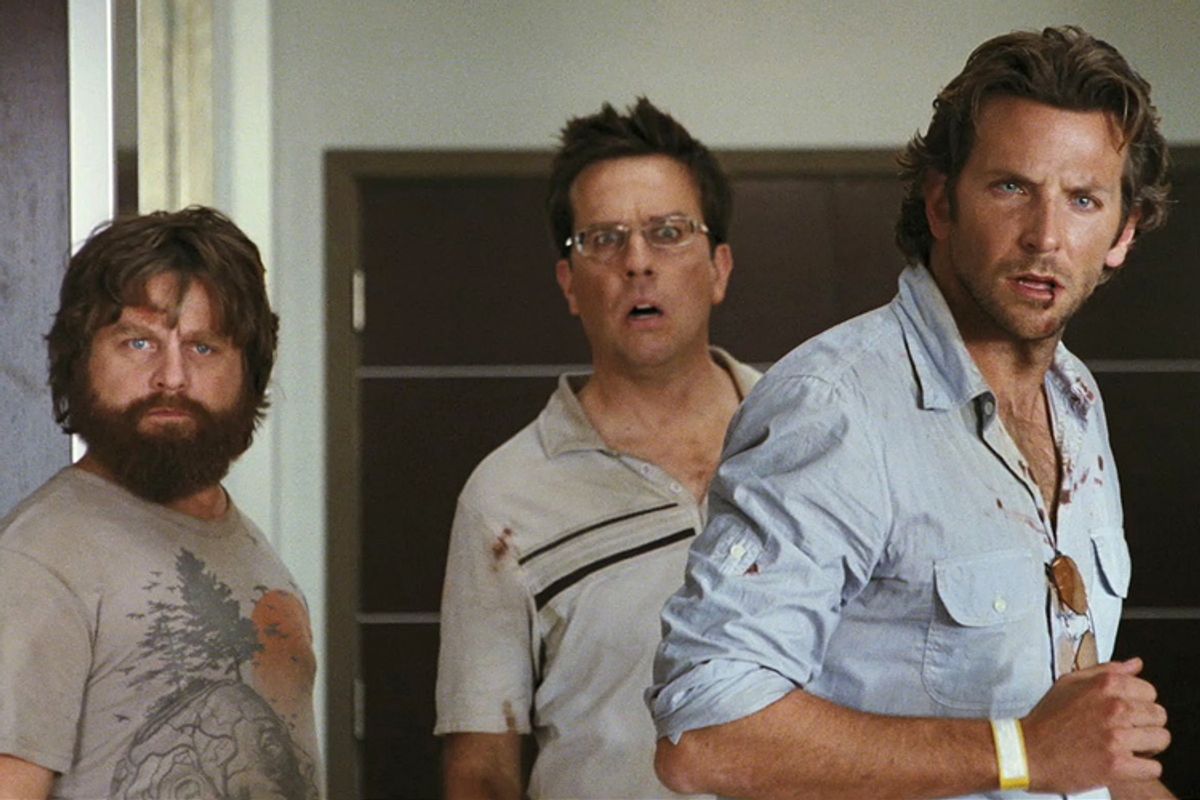 The Golden Globes, airing Sunday, are seen as a vital "precursor" to the Academy Awards -- giving signals as to what actors and films should consider themselves in the hunt for the much more prestigious Oscar.

Well, sort of. Because the Golden Globes have double the categories for best picture and for performers (dividing according to comedy and drama), there are double the chances that a film they honor will get an Oscar. But in recent years, Oscar-winning films like "Crash," "The Departed," "No Country for Old Men" and "The Hurt Locker" have missed out on Golden Globes -- and the Globes that don't go to eventual acting winners go in increasingly wild directions (ladies and gentlemen, Golden Globe-winning thespian Colin Farrell!).

The Globes voters are a small group of foreign celebrity journalists known as the Hollywood Foreign Press Association, and their particular tastes are actually somewhat easy to predict. They tend to love internationally themed dramas and musicals, as well as major celebrities. Conversely, their TV tastes are completely all over the map, honoring whatever caught their eye most recently.

Over the years, the Golden Globes have gone to predictable honorees like, last year, Jennifer Lawrence and Daniel Day-Lewis. But take their vaunted Oscar-predicting abilities with a grain of salt. After all, they gave a best picture prize to "The Hangover" -- and made 11 more wacky choices.