The "Captain Phillips" joke was a no-no! 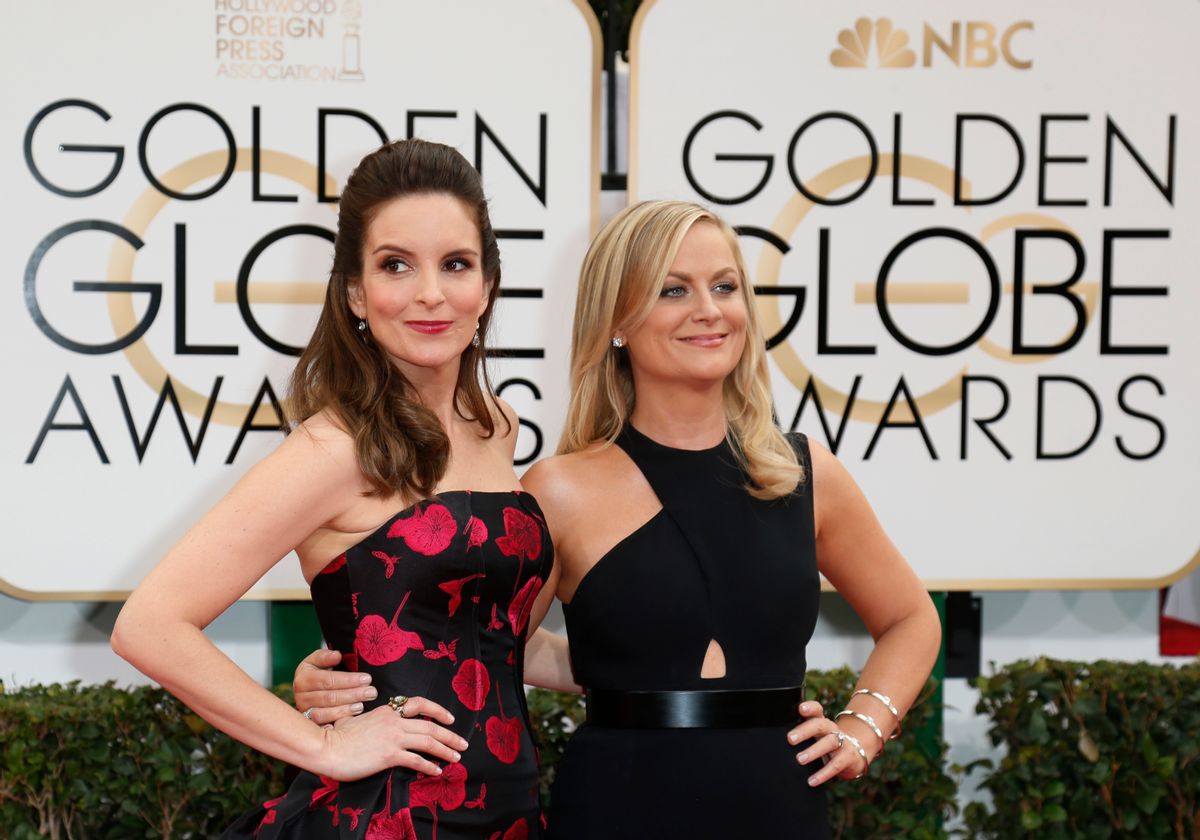 Tina Fey and Amy Poehler's opening monologue at the Golden Globes set a high standard for Ellen DeGeneres' gig at the Oscars in March. A lot of it hit -- and there was at least one moment that fell a bit short. Here are our favorite and least favorite moments from what was a strong set.

The good: The pair found a way to joke about "12 Years a Slave" -- possibly the hardest mission for a comic in the current Oscar season. Poehler claimed that the nominated film ensured that "I will never look at slavery the same way again." Asked Fey: "Wait — how were you looking at it?" The pair nailed the self-satisfied tone of white "12 Years a Slave" viewers, while not diminishing the huge achievement the film represents, a tricky balance.

The iffy: "Tam Honks," a skewed-vowel rephrasing of the acting icon's name, is a bit of an absurdist, minor-key riff to be the absolute centerpiece of a monologue this generally funny.

The bad: A joke about the TV series "The Blacklist" sharing a name with a list of potential sex partners for Tina Fey fell especially flat when Fey -- whose shared monologue had previously played up "Captain Phillips" actor Barkhad Abdi's remarkable rise to fame -- chose to lampoon his Somali accent, a regrettable choice that seemed less like appreciation and more like racial lampooning.