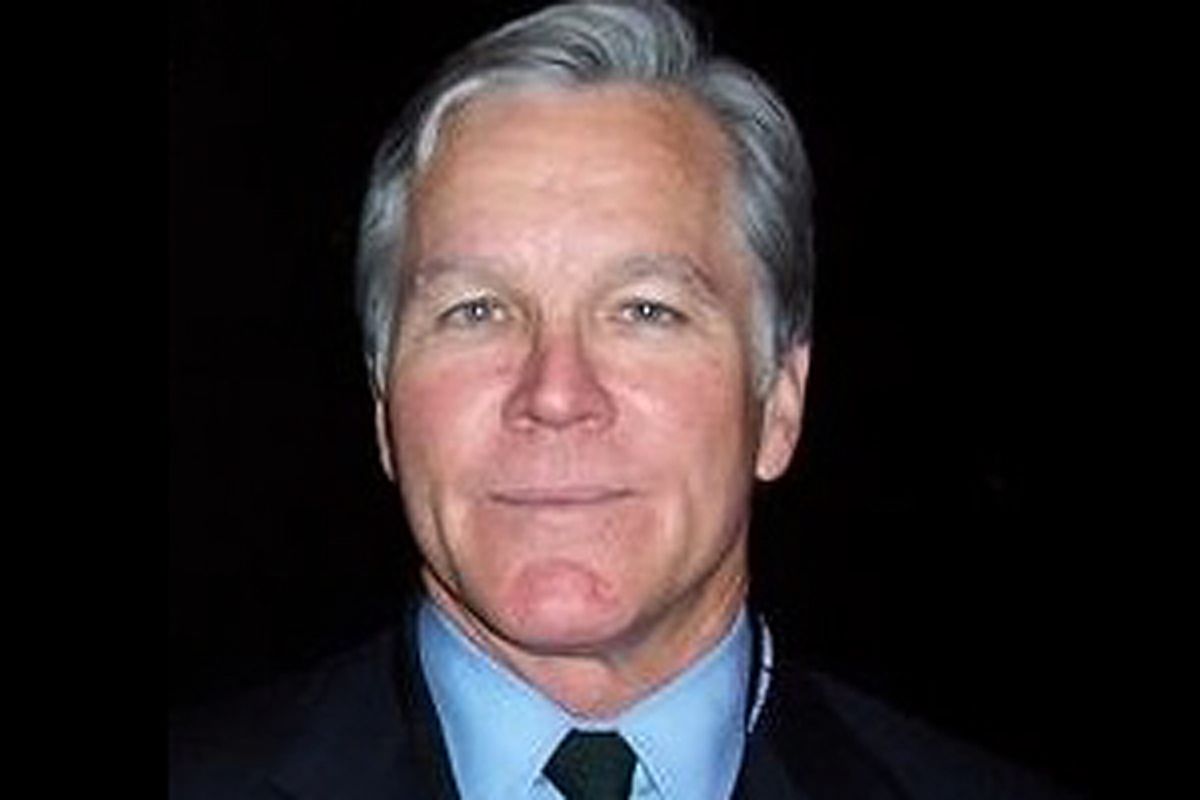 UPDATE at 1 p.m. EST, Jan. 13: The Guardian has deleted the piece by Emma G. Keller discussed below, noting, "This post has been deleted with the agreement of the subject because it is inconsistent with the Guardian editorial code."

Lisa Bonchek Adams is a mother of three living with Stage 4 breast cancer. She blogs and tweets about what she is undergoing and the decisions she is making about her health; she does so frequently and to a large audience that's rooting for her. And to a prominent husband-wife pair of journalists, she's somehow offensive.

Bill Keller, the former executive editor of the New York Times, published an Op-Ed in that paper today indicating that Adams, in spite of the image of positivity and strength she generally broadcasts on her social media platforms, is dying and doing so in a manner somehow undignified; Keller draws a comparison between Adams and his late father-in-law. "His death seemed to me a humane and honorable alternative to the frantic medical trench warfare that often makes an expensive misery of death in America."

That "trench warfare" has, for Adams, included a variety of medical studies; Keller indicates that Adams' personal decisions about her health, and her expressing herself online, somehow detracts from people who choose not to undergo experimental treatments or who choose to slip under with less of what is traditionally known as "fighting." He even finds a Stanford associate dean who is willing to say that Adams "shouldn’t be unduly praised. Equal praise is due to those who accept an inevitable fate with grace and courage."

Keller, who is so invested in Adams' story that he misstated the number of children she had in his article, meriting a correction, mentioned that his wife, Emma G. Keller, "has written" about Adams. Indeed, she published a piece on Adams last week for the Guardian, one that asked whether there is "such a thing as TMI? Are her tweets a grim equivalent of deathbed selfies, one step further than funeral selfies? Why am I so obsessed?"

Her tweets are not "deathbed selfies" because the "funeral selfies" Ms. Keller invokes are taken by narcissistic tweens and teens posing near caskets because they think they look so good that they're willing to ignore respect for the departed. Adams' tweets have a deep and abiding awareness of mortality, and are done not to glorify or flatter herself but to share lessons from her struggle. The mere word "selfie" is in remarkably poor taste, here, implying the sort of narcissism a woman who framed the kidnapping of New York Times reporters as an inconvenience on a night of theatergoing might understand better than she lets on.

Worst of all is that Ms. Keller shared private messages she'd exchanged with Adams -- ones not intended for publication and ones published without even a warning to Adams. This is a breach of ethics of a high order in addition to just being evidence that Ms. Keller has not a leg to stand on in her vague insinuation that Adams is giving "TMI" by blogging about cancer -- if her case were sturdy, would she need to bolster it by leaking private correspondence?

But ultimately, Ms. Keller, unlike her husband, makes no argument. "Would we, the readers, be more dignified if we turned away? Or is this part of the human experience?" she asks in conclusion. Her implication is "yes." But the facts don't support the notion that Adams or her readers are in any way "undignified." No wonder Ms. Keller's husband had to leap in and provide the context of family history. But what's really undignified here is a married couple idly trashing a woman with Stage 4 cancer because they have a notion of what is the proper way to die.