California's pot farmers blamed for killing all the salmon

Excessive water use could be draining the region's rivers 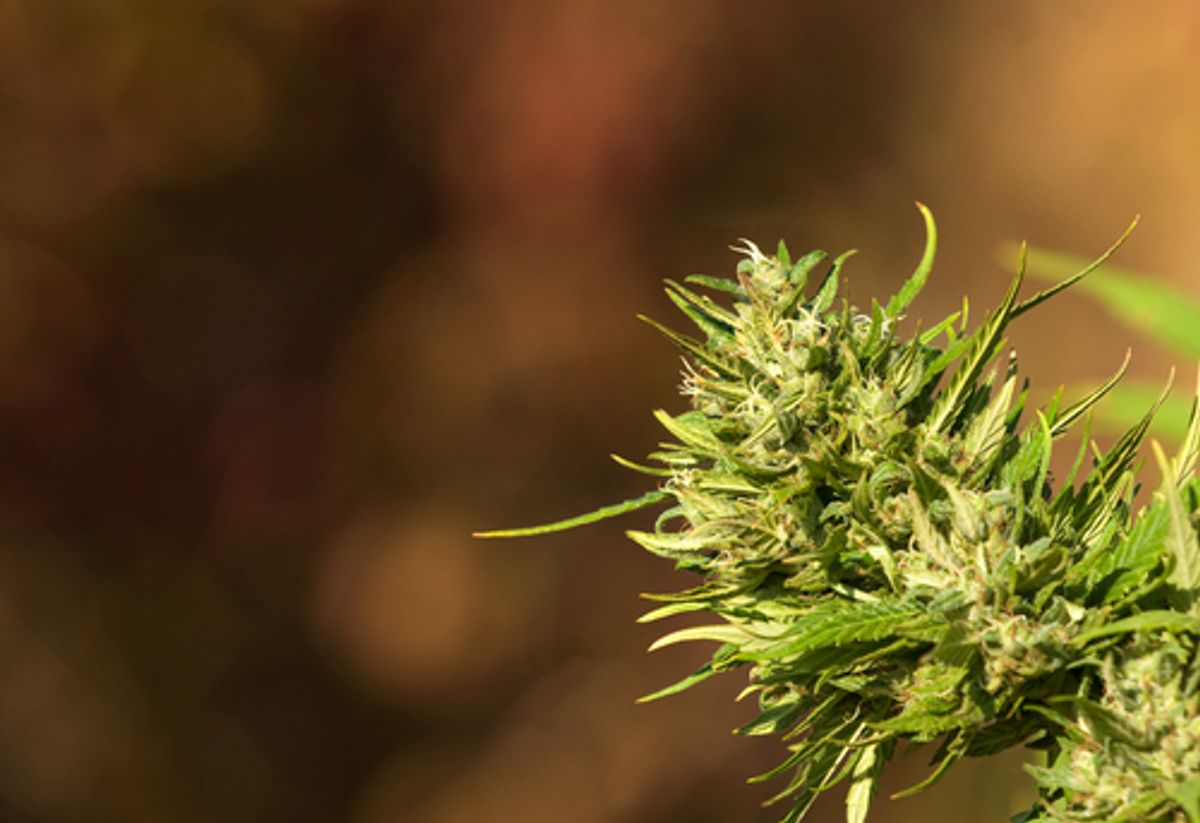 Northern California's salmon populations are having a rough go of it, NPR reports, and some are placing the blame squarely on the region's boom in pot-growing operations. Critics say that unregulated water use -- up to 6 gallons per day per plant during the summer -- is draining the area's waterways, while pesticides, fertilizers and other run-off from marijuana farms makes them uninhabitable.

Dave Bitts, a Humboldt County commercial fisherman and the president of the Pacific Coast Federation of Fishermen's Associations, told NPR that pot growers are messing up the country's entire North Coast. Lest you think he's just one of those people with a strong anti-marijuana bias, he clarifies: "I have nothing against people growing dope," adding, "but if you do, we want you to grow your crop in a way that doesn't screw up fish habitat. There is no salmon-bearing watershed at this point that we can afford to sacrifice."

Growers' insistence that everyone shares responsibility for wasting water has done little to convince Bitts or others:

According to [California Department of Fish and Wildlife biologist Scott] Bauer, 24 tributaries of the Eel River — in which once-enormous spawning runs of Chinook salmon have nearly vanished — went completely dry in the summer of 2013. Each, Bauer says, was being used to irrigate pot farms.

As a result, Bauer expects to see poor returns of Chinook and Coho salmon, as well as steelhead, in several years. While 2013 saw record-low precipitation in California, drought, Bauer says, is only part of the problem, and he still blames marijuana farmers.

Taking water from a stream isn't necessarily illegal, though it does usually require applying with the state for permission. Many farmers go this route, Bauer says. But of the estimated 4,000 pot growers in Humboldt County alone, "maybe a couple have applied for" water use permits, Bauer says.

...As many as a half-million Chinook salmon once spawned in the Eel River each year. By the 1950s, the fish were almost gone. Since then, the population has slightly rebounded, and several thousand Chinook now return to the Eel annually.

Scott Greacen, the executive director of Friends of the Eel River, warns that, unless pot growers are more closely regulated, some of California's North Coast salmon runs could be looking at extinction.