The "Dancing on the Edge" star dazzles Hollywood with a long, bizarre, curse-laden speech 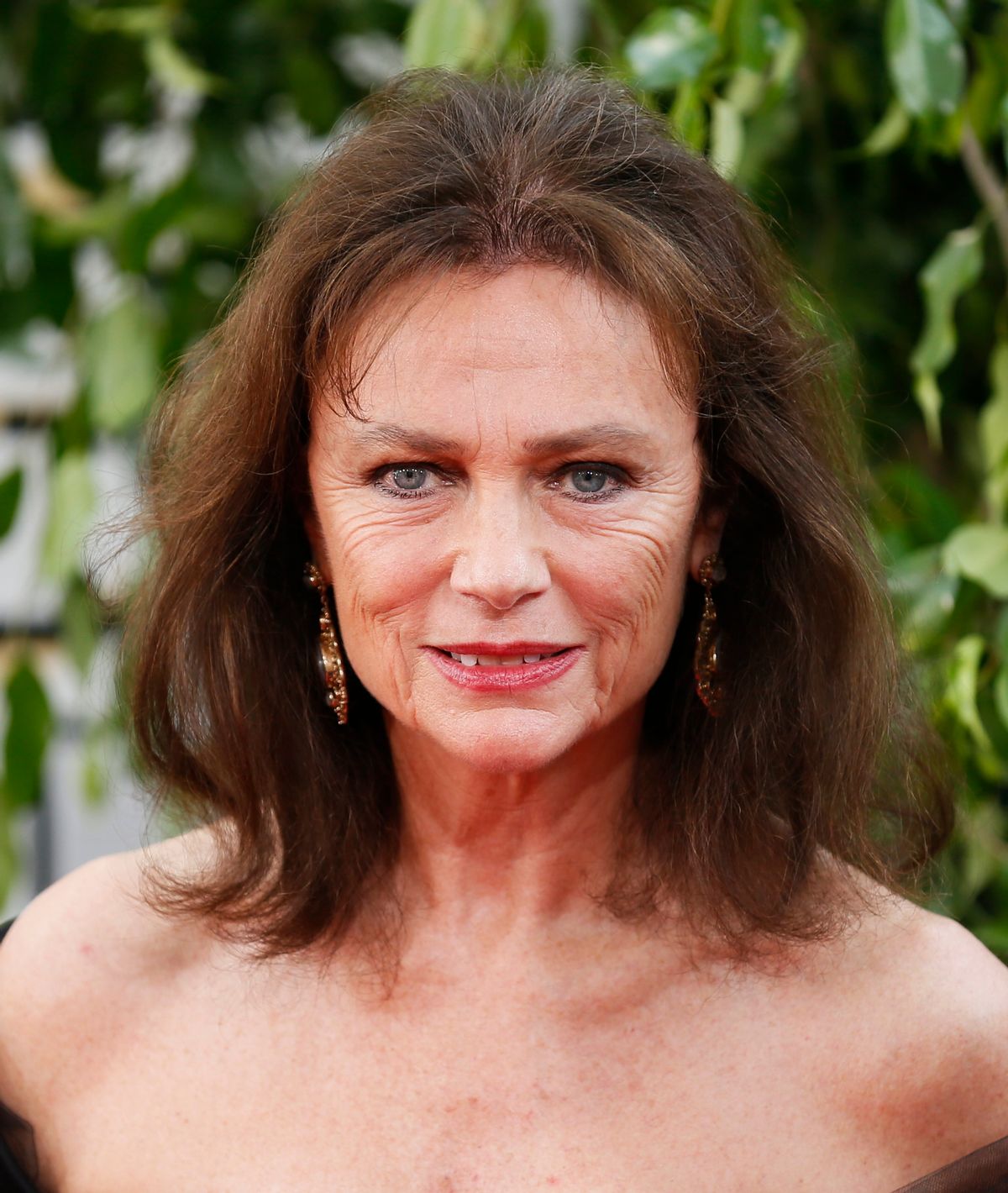 The first Golden Globe winner of the evening, Jennifer Lawrence, kept things brief as she admitted she was nervous.

The second, Jacqueline Bisset, was precisely the opposite -- walking from the very back of the auditorium to redefine what it is to accept a showbiz award.

The actress, who won the best supporting actress for television prize for her role in the Starz miniseries "Dancing on the Edge," meandered to the stage -- pausing to hug Jon Voight -- as presenters Channing Tatum and Mila Kunis idly vamped. She then gave a speech that overpowered the orchestra playing her off, was muted when she cursed, and allowed herself a lengthy-to-the-point-of-uncomfortable pause to gather herself before she declared, "Scottish background to the front!" She explained that her mother had long said, "Go to hell and don't come back!" to haters.

Bisset, who has recently appeared in "Nip/Tuck" and "Rizzoli & Isles," has been nominated for five Golden Globes through a long career -- a number she cited in her speech. "If you want to look good," she declared in her stemwinder of a speech, "you have to forgive everybody. It's the best beauty treatment."