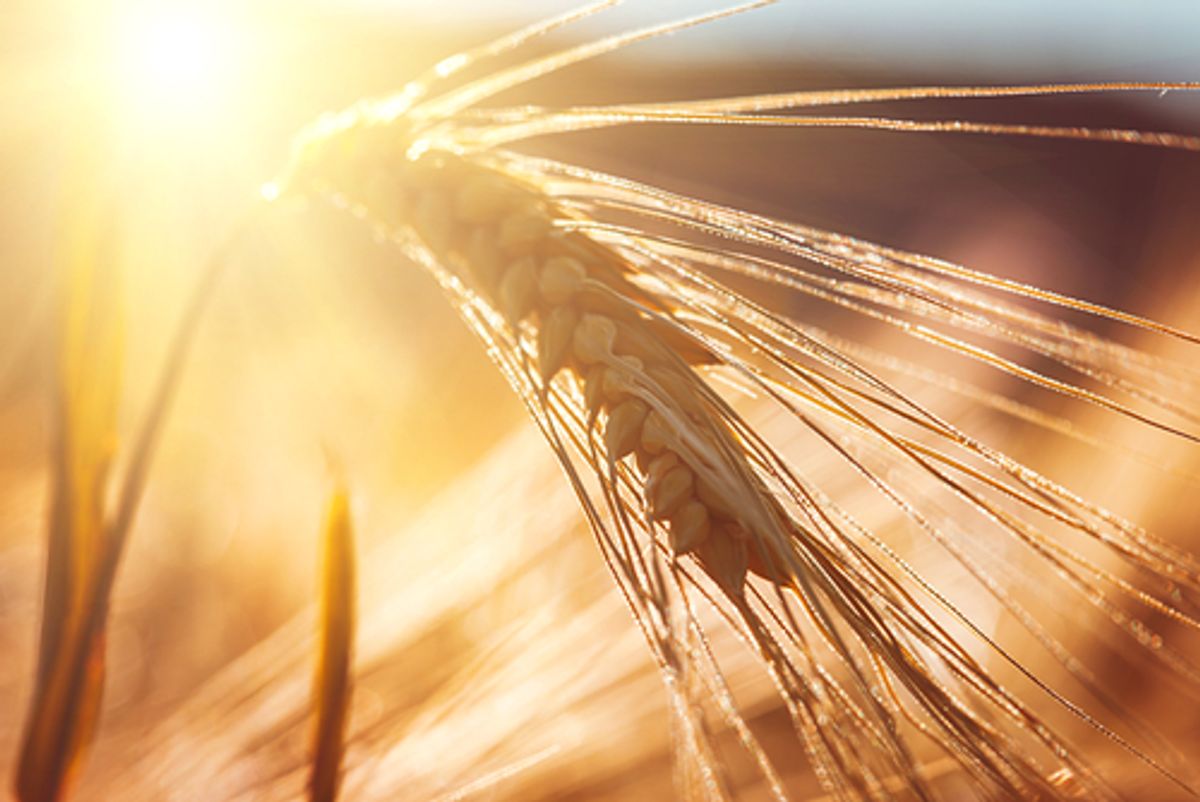 Leaving intact a federal appeals court decision, the justices threw out a lawsuit filed by farmers and seed companies that sought to prevent the biotech giant from suing them in the case that their fields became inadvertently contaminated with its patented line of crops. The concern, they argued, is legitimate: As Businessweek reports, Monsanto has filed over 140 lawsuits against farmers for intentionally planting its seeds without paying royalties and settled 700 others cases. But Monsanto promised that farmers found with trace amounts of its seeds -- defined as less than 1 percent -- would be left alone, adding that "a blanket covenant not to sue any present or future member of petitioners' organizations would enable virtually anyone to commit intentional infringement."

For more on the ongoing battle between small farmers and Monsanto (or how "greedy farmers have threatened the livelihood of Monsanto's heroic patent attorneys"), there's no better place to turn than "The Daily Show":