U.S. deal with cartel let billions of dollars of drugs be smuggled

In a shady deal to garner informants, the government has been working with the notorious Sinaloa cartel since 2000 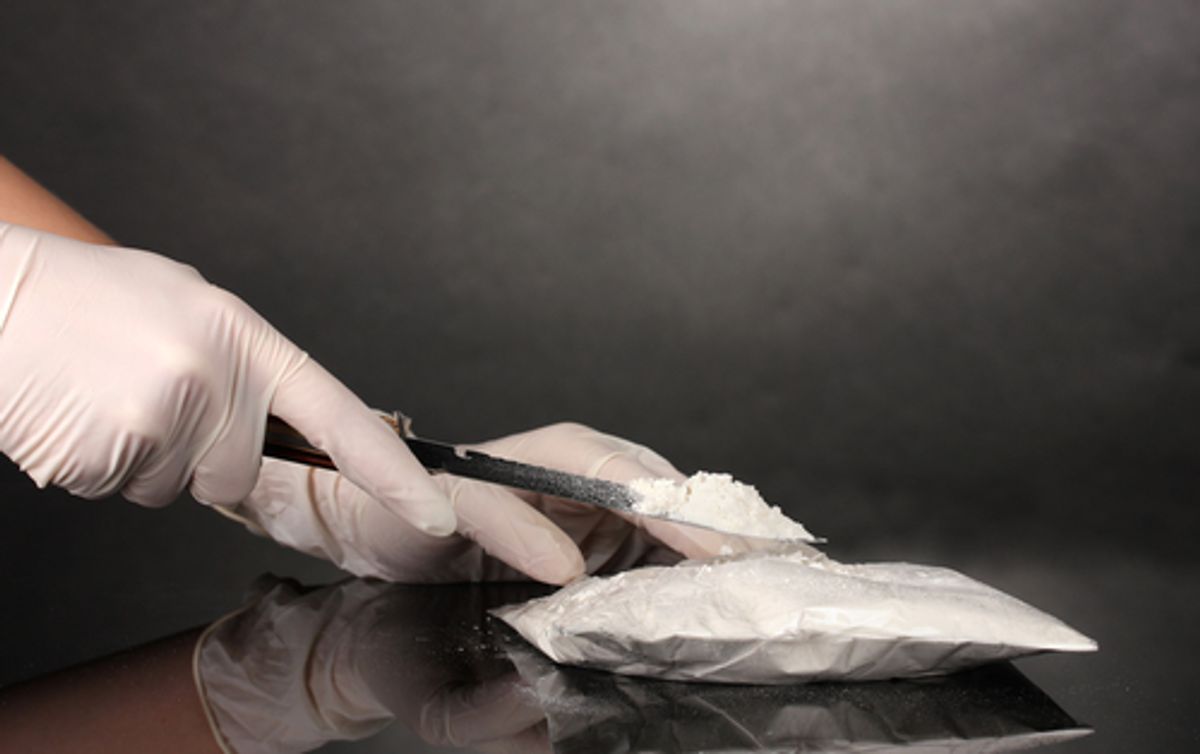 Under the remit of the War on Drugs, millions of U.S. citizens have faced arrest and jail time for minor, nonviolent charges. All the while, it has been revealed, the U.S. government has been enabling billions of dollars worth of drugs to flood into the country from Mexico because of shady deals with the notorious Sinaloa cartel.

An investigation by El Universal (flagged by Business Insider) found that Sinaloa (believed to supply 80 percent of Chicago's street drugs) has been working with U.S. authorities since 2000 to provide information in return for immunity and undisturbed drug trafficking. Court documents obtained by El Universal show testimony from DEA and DOJ officials affirming the relationship.

... "The DEA agents met with members of the cartel in Mexico to obtain information about their rivals and simultaneously built a network of informants who sign drug cooperation agreements, subject to results, to enable them to obtain future benefits, including cancellation of charges in the U.S.," reports El Universal, which also interviewed more than one hundred active and retired police officers as well as prisoners and experts.