Kelly Thomas, schizophrenic and homeless, cried for his dad as he was beaten. His assaulters were found not guilty 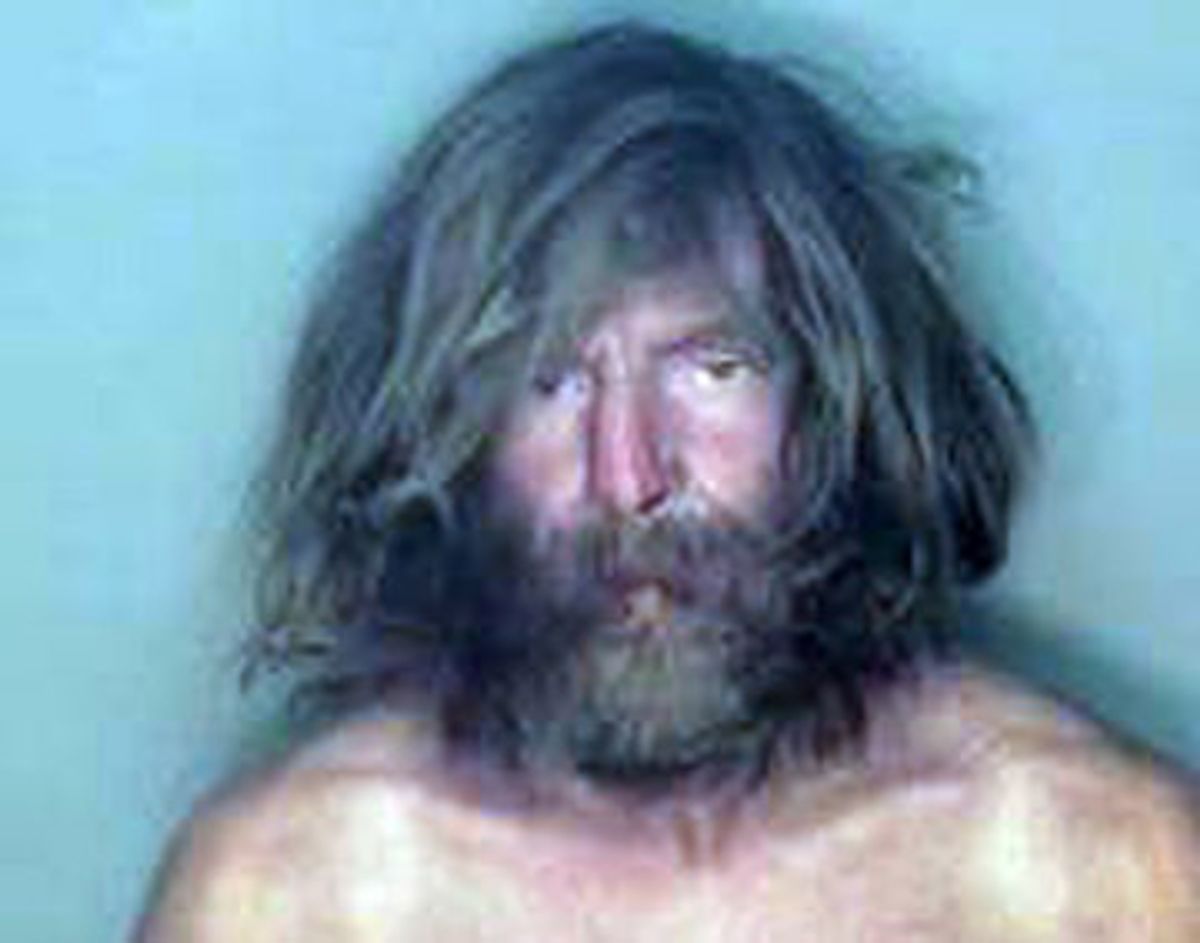 Kelly Thomas, a homeless man who suffered from schizophrenia, died in hospital in 2011. He had beaten, tasered and kicked to death by cops from the Fullerton County Police Department while begging for mercy. The sickening incident of police brutality was caught by a surveillance camera.

On Monday, three former police officers (removed from the force following the incident) walked free: Two were found "not guilty" of murder by a jury while charges against a third officer were then dropped. Those familiar with the case have reacted with disgust at the impunity.

We know from surveillance footage that former Fullerton officers Manuel Ramos and Joseph Wolfe and former Cpl. Jay Cicinelli gave the 37-year-old, unarmed, mentally ill man confusing orders that he could not follow. We know that he tried. He cried out "I'm trying," "I'm sorry." We saw some of the six officers involved in the incident stretch Thomas' arms behind him until he cried out in pain. We heard Thomas scream "Dad! Dad!" 30 times as he was lying on the ground gasping. We saw that the beating continued. Officer Ramos said to Thomas, "Now see my fists? They are getting ready to fuck you up." A graphic (warning) image of Thomas' face following the beating surfaced on line and can be seen here.

But a jury has ruled these men not guilty of murder.

As the verdict was read Monday, NBC reported, the victim's father Ron (himself a former Fullerton PD deputy) "burst into tears, kicking or stomping his foot."  "Where do we really find justice any more in our justice system? It has been proven right here today that they will get away with it. They will get away with it," Thomas' father said.

And it indeed seems the courts will provide no justice here at all. And so what is left to say, except: No justice, no peace.

The video of Thomas' police beating can be seen below. Warning: graphic and disturbing.