Jailing of an Alabama blogger: It's worse than we thought 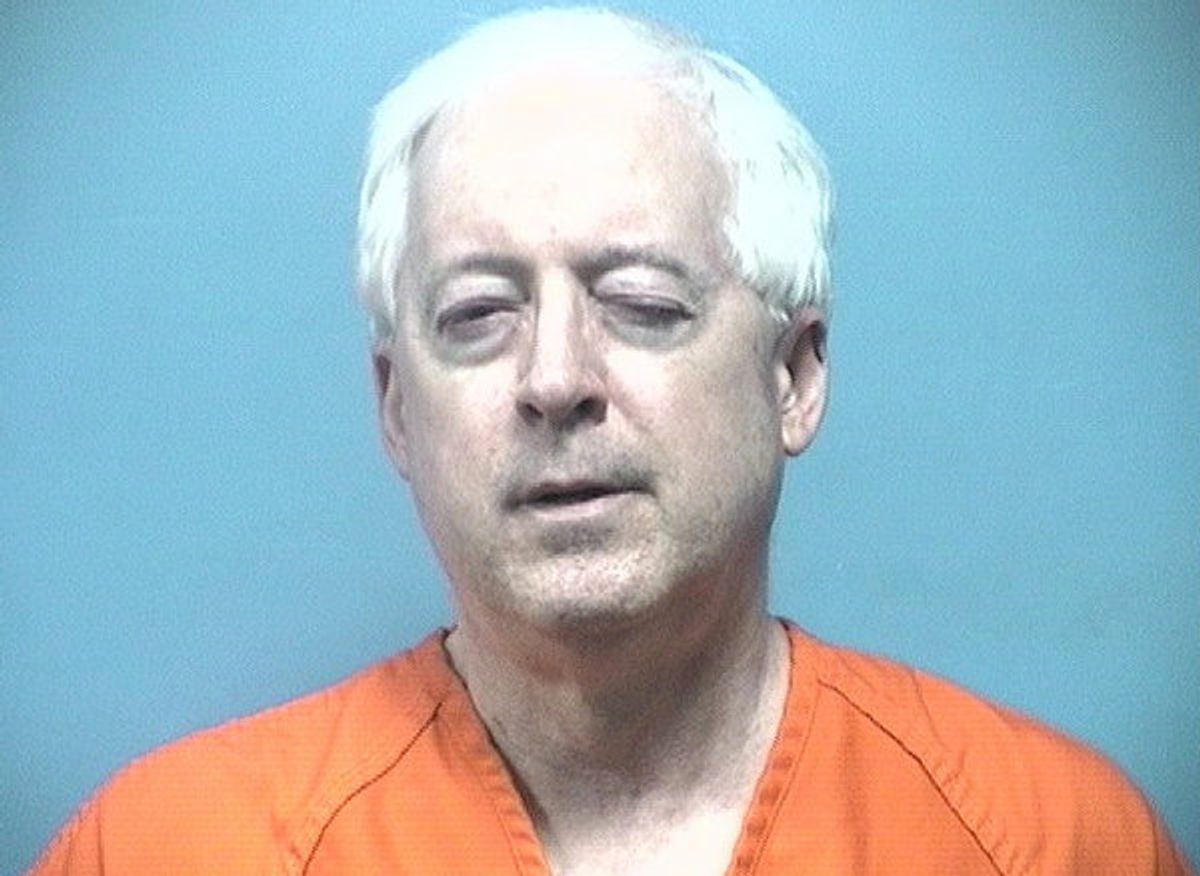 On Monday I highlighted the case of Roger Shuler, an Alabama blogger currently under indefinite detention in a state prison after refusing to remove items from his blog in adherence to an injunction ruling. His detention is a striking abrogation of First Amendment protections.

Shuler's is the only name listed from the Western Hemisphere in the Committee to Protect Journalists' list of imprisoned news workers around the world. While the presence of a U.S. blogger in a U.S. prison because of his work is troubling enough from a constitutional standpoint, there is even more to Shuler's story than was first suggested in early reports. A New York Times report on Shuler may have underplayed some chilling factors relating to the blogger's situation.

The Times story gave the strong impression that Shuler has regularly engaged in salacious and defamatory writing about Alabama lawmakers and policymakers. Carol Shuler, Roger's wife, spoke to Salon and claimed this was an erroneous characterization. She noted that her husband had never been sued for defamation, until two suits were filed against him at the same time.

"This is our first defamation case since starting the blog in June 2007," Carol Shuler told Salon, noting that one other defamation suit was filed at exactly the same time as the suit by Robert Riley Jr. (son of the former governor), which landed Shuler in jail. "They both hit at the same time and we think they are linked in effort to shut us down by the power brokers in this state. But other than that we have never been sued for defamation," Shuler stated.

Shuler has a reputation for exposing corruption and hypocrisy within the Alabama state house and Legislature. It is certainly fair to say that his journalism has earned him some powerful enemies. With this in mind, it's worth scrutinizing not only the blogger's imprisonment, but the rulings that led up to it -- a number of which have struck legal experts as overreaching.

For example, the judge issued a preliminary injunction against Shuler -- a prior restraint order demanding that he write no more stories about the allegedly defamed parties. Prior restraint orders are rare and occupy a strange space with regard to constitutional law: They are a de facto muzzle; the burden of proof for issuing prior restraint must be high. It is not clear that the defamation claims against Shuler merited such a far-reaching preliminary injunction in the first place. Even before Shuler was jailed for contempt (for refusing to remove blog posts about Riley as ordered), the judge's rulings may have crossed the line into First Amendment violations. That Shuler was then jailed for acting in contempt of the court's contentious decision is thus beyond troubling.

Carol Shuler also strongly denied the Times' suggestion that her husband was not helping himself out of prison by refusing legal counsel. "The Times article was entirely in error in suggesting that we are not seeking a lawyer," she noted, adding, "My husband and I both told the [Times] reporter repeatedly that we were in fact very much wanting a lawyer and were in fact looking for one, however, we did not have the resources to pay an attorney. We hope to find a good First Amendment or constitutional law attorney who could represent us pro bono or by contingency."

Thus while the Times stressed that Shuler's imprisonment raised perturbing First Amendment questions, the characterization of the blogger as a gossip-monger with himself somewhat to blame for his predicament does disservice to the gravity of Shuler's situation, while ignoring the possibility that Alabama power brokers may have had some hand in his severe punishment.

I will continue to keep close watch on this story as it develops and while Shuler remains indefinitely detained in an Alabama prison for exercising his purportedly protected right to free speech.