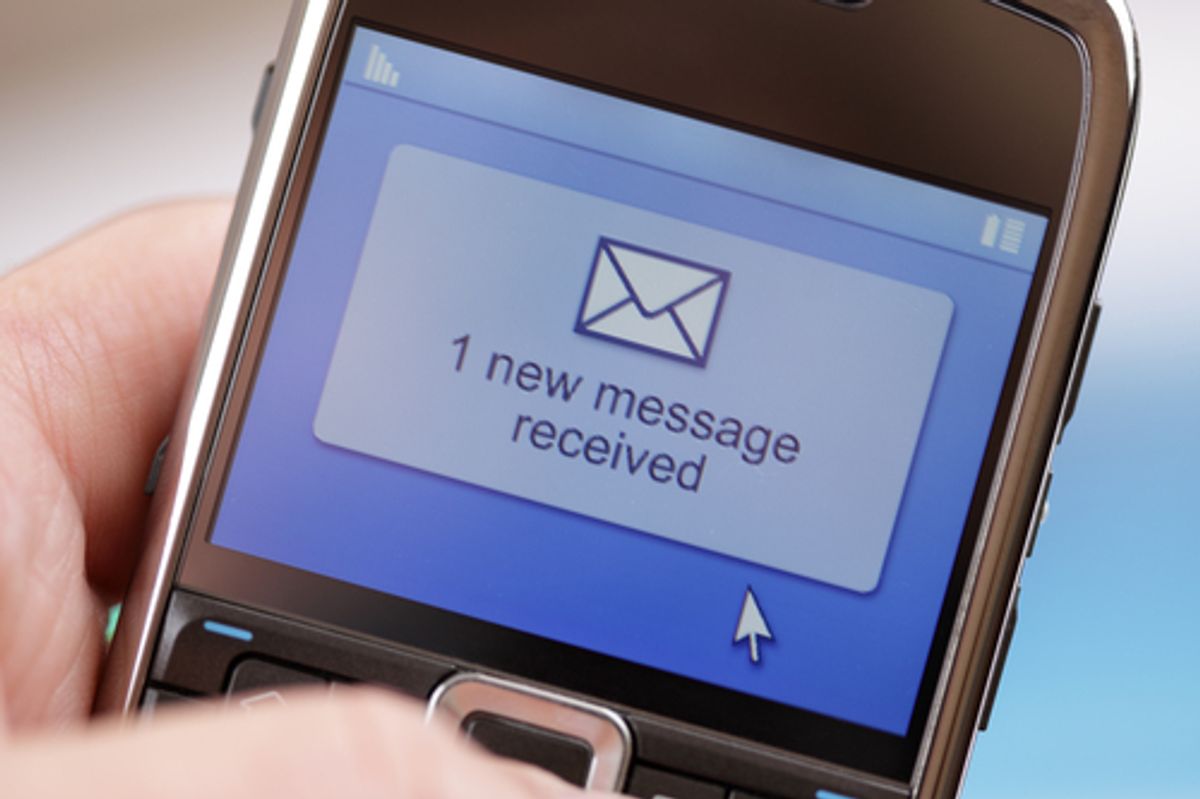 In line with previous revelations from Edward Snowden's cachet showing the NSA's use of dragnet surveillance, the Guardian reported Thursday that the NSA carries out a vast untargeted sweep of text messages daily.

The spy agency collects almost 200 million text messages a day from around the world, "using them to extract data including location, contact networks and credit card details, according to top-secret documents," reported the Guardian. A top-secret NSA presentation obtained by Snowden bears the subtitle "SMS Text Messages: A Goldmine to Exploit.”

A document from the NSA's U.K. counterpart GHCQ also shows that the British spy agency used the NSA's SMS database, known as DISHFIRE, to search the metadata of “untargeted and unwarranted” communications belonging to people in the U.K.

On average, each day the NSA was able to extract:

• More than 5 million missed-call alerts, for use in contact-chaining analysis (working out someone’s social network from who they contact and when)

• More than 110,000 names, from electronic business cards, which also included the ability to extract and save images.

• Over 800,000 financial transactions, either through text-to-text payments or linking credit cards to phone users

The agency was also able to extract geolocation data from more than 76,000 text messages a day, including from “requests by people for route info” and “setting up meetings”. Other travel information was obtained from itinerary texts sent by travel companies, even including cancellations and delays to travel plans.