"SNL" finalist on audition: "It was such a historic moment" 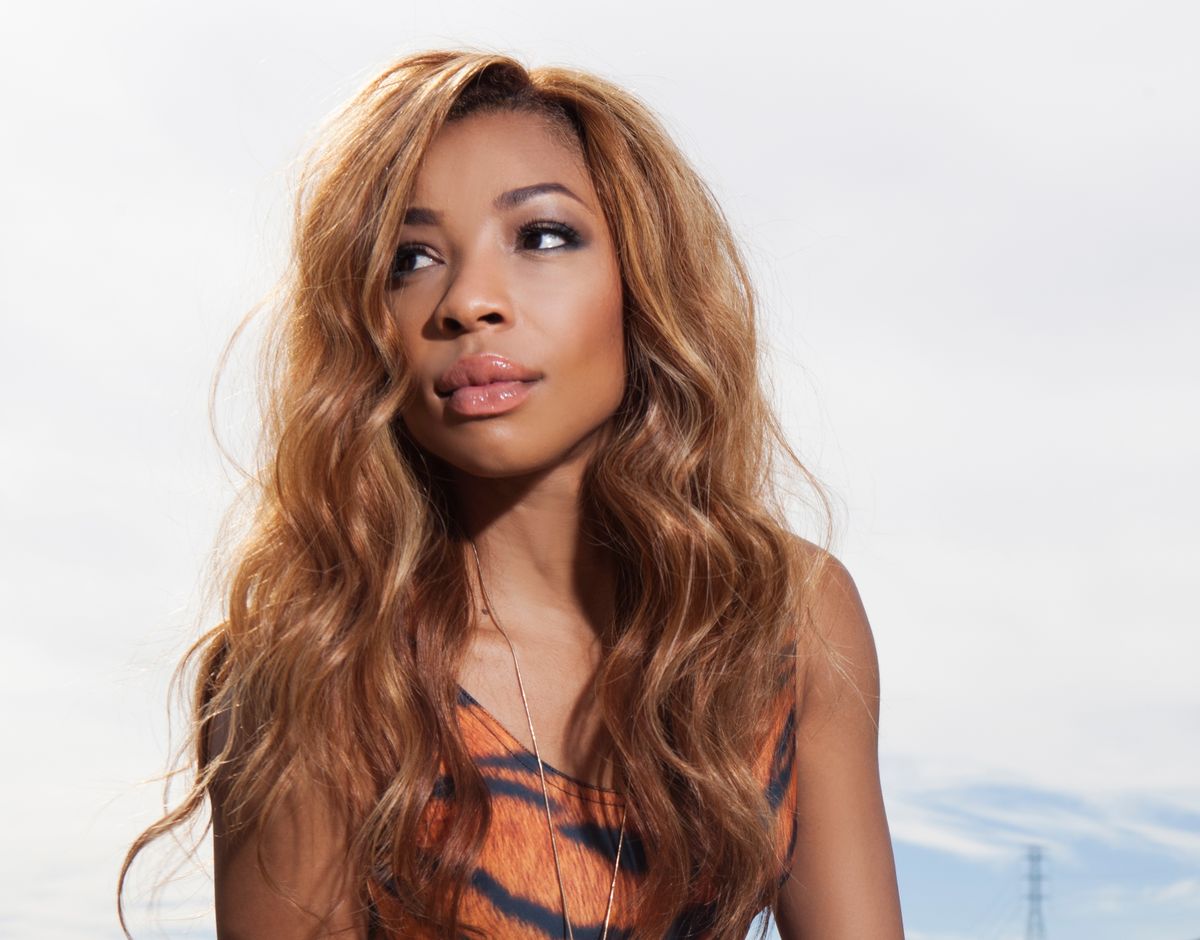 Simone Shepherd had a feeling that, as one of the women who auditioned for "Saturday Night Live" in December, she was participating in a historic event. But it wasn't until her photo of the audition went viral that she realized just how big a deal it was for a hallmark program like "SNL" to not just acknowledge its critics, but address the concerns over lack of racial diversity (in a way that, as some point out, became a spectacle in itself). The show has only had five black female performers in its 39-year history, and has not had a black woman on its cast since 2007.

Following the auditions, "SNL" hired New York comic Sasheer Zamata as a performer, along with two writers, LaKendra Tookes and Leslie Jones, who will undoubtedly expand the perspectives of the sketch comedy show. Though Shepherd, an actress and comedian from Los Angeles, didn't make the final cut, she told Salon about how the audition changed things for her and other comics of color.

How did "SNL" approach you for the audition?

They had a representative approach me based on my Vine following; I have over 2 million followers on Vine. And they approached me because I think a lot of my fans were reaching out. And so they asked me to come out and do the L.A. showcase. So I went and did the L.A. showcase and after that I was called for the callback to come do the screen test in New York.

I remember something you posted on Instagram, and I think you may have taken it down, but there was a hashtag of "we just made history." Can you tell me about that moment and why it was so historic?

It's so historic because in the history of "SNL," the 38, 39 years it has been on television, there have only been three, now four ["SNL" has had four black female cast members, five counting Yvonne Hudson, a featured player in 1980]. So just being selected to audition for the process is a big deal. It is a big deal to audition for "SNL" for anybody, whether you're a man, woman, black, white, in-between. So to be selected for the process, to audition for the process means a lot. So out of that group, out of the women who screen-tested, we knew that somebody was going to be that fourth girl and that was going to be a historic moment. So the whole process is documented and the whole process matters.

Was it supposed to be secret on "SNL's" part?

I don't necessarily know if it is secretive, but just like any audition process, normally it is not publicized. But because it was such a historic moment. I think that they underestimated and we at the moment underestimated how big of a story this was going to be. Not that it was private, but they didn't even think to tell us, well, we shouldn't talk about it, because it is customary that auditions aren't spoken of, but this was a big deal. So it's not surprising that it turned into what it turned into.

Did they say that it was just for black women?

Would you mind going into more detail about what that was like, and who was in the room?

So the room when you audition for "SNL," you are on the stage and you are playing to the camera. Lorne Michaels is in a room; from what I could see there were about 10 people -- maybe a little more, a little less. You're in the moment, so you're focused in the moment so it's hard to really remember that type of thing. They were definitely sitting off into the shadows at a table watching intently as we all performed, you know. And they're like, this is going to be a quiet room, but I think that a lot of girls, myself included, got a lot of big laughs, which was unexpected. We thought they were just going to be kind of cold and quiet, but they weren't. They were awesome.

Lorne Michaels is notorious for not smiling at all.

Did you have any sense of who was going to get selected for what -- that you were auditioning not just for performing but also for writing?

No, we had no idea. We were hoping he would bring on one or two performers, and we thought that he had to bring on at least one writer. So if it was just one performer, at least one writer, so the fact that there are two is exciting. We thought that the writing is equally as important as hiring a cast member, because the woman needed a voice and she needed somebody who can actually -- a writer who can actually speak from the African-American woman's perspective. Not just that but actually contribute to the overall tone of the show. S0 it is important to have that. That was very important to us as a group. We were like, "If a cast member gets on there, who is to say that she'll actually have a voice? Who will actually be able to get her?"

Even though you didn't finally end up on "SNL," I'd imagine that this opened up some opportunities -- can you tell me about some of them?

Absolutely. I've had some stuff in the works already but of course the opportunities have only expanded; but I work with the Wayans, Marlon specifically -- it's funny. It's the urban version of Funny or Die, which Marlon Wayans just started with the people who created Funny or Die. So I have a couple projects with them and we've already done some. And there's a lot more to come. I just sat down with Tyra Banks and her team, and we're developing a show currently. So there are a lot of things that have come out, and even more since the actual process; people have been reaching out to me offering me a lot of opportunities. So now it's like I have to figure out what to do.

What do you think this change means not just for you but for comedy? Because this is really unprecedented for a show like "SNL."

You know what I think this means? This just means that -- wake up, we're here! And I said to CNN as well, to Don Lemon, that we have to take some accountability because I was, honestly -- because I didn't see any black women on "SNL" I didn't even think to audition for it. Had they not found me I wouldn't have found them either. Just because it is like, you keep pushing on, there's already enough struggle. It was hard. The fact that the attention was brought to it. It was so refreshing and we got into the room with each other, both sides at the table. And it was like, "Oh, you're here!" "Oh, you're here!" And you know, I hope this shows them and everyone to open your mind and open up. The world isn't one-sided, not just for African-Americans, but for everyone to just have a voice when it comes to comedy, when it comes to expressing any opinions, period. I just hope that it really does make a difference. I hope that, you know, all the girls involved, whether they made it or didn't make it, will really take this opportunity and push forward in a lot of other endeavors. And "SNL" really realizes, and everybody else in other areas of entertainment will say, "OK, wait, let's really be considerate of everyone."

I don't think everybody else really wants this drama! It was like: take notes! So, you know, hopefully this will be the beginning of many more things like this. And hopefully in the future it doesn't have to be so public. Because it's a non-issue. Hopefully it is just so regular it doesn't even need to be discussed.