The Oscar-worthy movie everybody ignored 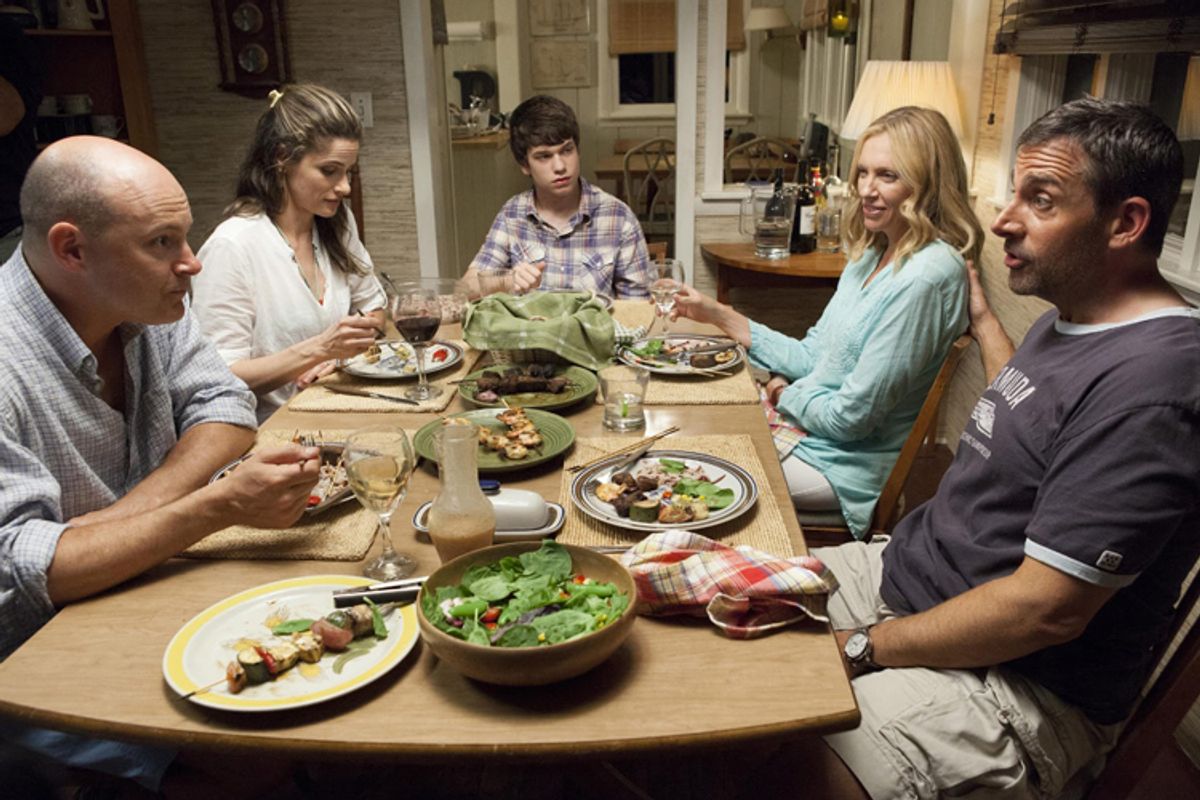 In the weeks between the Thursday morning announcements of this year's Oscar nominees and the March 2 ceremony, film fans will be doing their annual binge watching of the films and performances the academy singled out for greatness. But make a little time for a movie that was shut out entirely. No Oscar noms. No Golden Globes. Not an Independent Spirit to its name. But trust me, "The Way Way Back" is terrific.

The movie had plenty of buzz going for it before it came out last summer. Just a year before, co-writer and co-director Jim Rash picked up an Oscar and a Golden Globe for his writing work on the similarly wry, dark "The Descendants." "The Way, Way Back" featured a crack cast of scene stealers, including Steve Carell, Toni Collette, Allison Janney, Sam Rockwell, Maya Rudolph and the movie's co-writer and co-director, Nat Faxon. It opened in July to largely positive reviews, including one from our own Andrew O'Hehir, who observed succinctly, "These guys write domestic comedy really well, especially when it’s right on the edge of domestic tragedy." The authenticity comes from experience – Rash pulled an incident of a kid being rated "a three" on a scale from one to 10 "verbatim" from a conversation with his stepfather when he was 14.

The story is in many ways a typical, "the summer that changed everything" coming-of-age tale. Duncan (Liam James) goes away to a slightly rundown Cape Cod town for the summer with his divorced mother (Collette) and her boyfriend Trent (Carell). Trent makes little secret of his contempt for Duncan, and his mother, swept up in a haze of romantic hope after a bitter divorce, does little to intervene. The couple's cozy circle of neighbors misbehaves like a pack of truant teens to hide the desperate, simmering dysfunction of their own relationships. To escape the toxicity, Duncan finds himself drawn to a shabby water park and Owen (Rockwell), a defiantly unambitious smartass who works there. He secretly takes a job there, and in that weird, unlikely milieu, begins to bloom. It's the kind of movie that sneaks up on you and stays with you long after you've watched it, a mix of tart humor and deep heartache. And the performances are flawless. Nobody's taking anything from Jennifer Lawrence's ballsy turn in "American Hustle," but Allison Janney's similarly brash yet broken character packed just as much wallop. Collette's conflicted mother, Carell's skin-crawling would-be stepfather, and the vastly underrated Rockwell's burnout with a soul are all incredible.

"The Way Way Back" doesn't feature the kind of rip-off-your-wig scenery devouring that helped "August: Osage County" rack up award nominations, or the sense of social justice of nominees "12 Years a Slave," "Philomena" and "Dallas Buyers Club." But its omission from "Best of 2013" critic lists and award rosters is nonetheless a disappointment. Somehow, it just never got the momentum it richly deserved, and that's a shame. Was it the best movie of the year? Maybe not. But it should have been a contender. And if you missed it the first time, don't let its lack of prestige prevent you from catching it now that it's on DVD. It's way, way great.