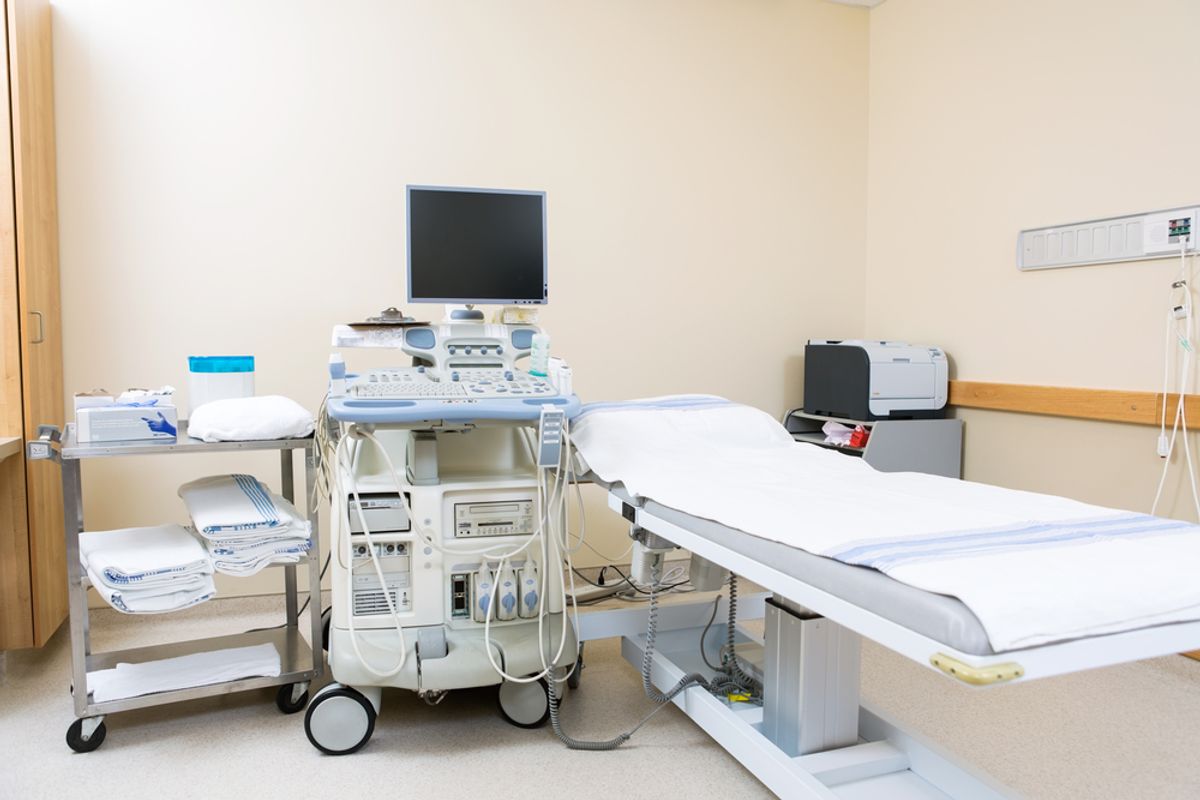 A federal court on Friday permanently blocked a North Carolina law requiring women to undergo coercive counseling and a narrated ultrasound prior to obtaining an abortion. The judge permanently enjoined the unconstitutional law, ruling that “the Act requires providers to deliver the state’s message to women who take steps not to hear it and to women who will be harmed by receiving it with no legitimate purpose.”

United States District Court Judge Catherine Eagles called the law "an impermissible attempt to compel these providers to deliver the state’s message in favor of childbirth and against abortion.”

The decision is a clear victory for doctors and women in the state, and a strong indictment of similar laws intended to pressure or shame women out of accessing basic medical care.

Cecile Richards, president of Planned Parenthood Action Fund, celebrated the ruling in a statement. “Today’s ruling marks a major victory for North Carolina women and sends a message to lawmakers across the country:  it is unconstitutional for politicians to interfere in a woman’s personal medical decisions," she said. "This dangerous law would have required abortion providers to perform an ultrasound and place the image in the woman’s line of sight -- even if she asks not to view it.  The provider would then be required to describe the image in detail — even over the woman’s objection.  It made no exceptions for women under any circumstances, including cases of rape, incest, or those who receive a tragic diagnosis during pregnancy."

The North Carolina law was a clear overstep, but as Salon has previously noted, forced ultrasound laws do virtually nothing to influence women's choices, making them little more than intentionally punitive policies intended to shame women for making sound medical choices.