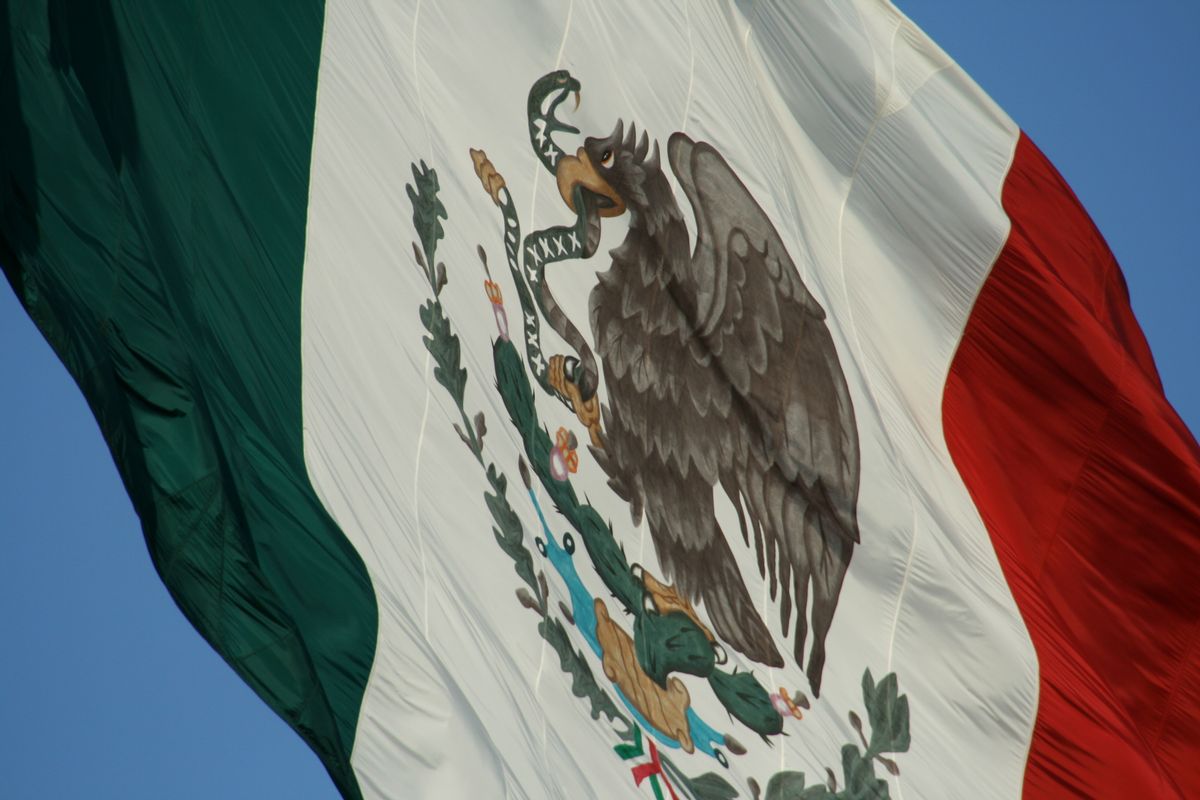 NUEVA ITALIA, Mexico — Moises Verduzco says he learned how to handle himself in a fight from his teen years running with a street gang near Los Angeles.

Now back home in western Mexico’s violent Michoacan state, Verduzco and other United States-bred youths are putting those lessons from the barrio to war against the Knights Templar criminal cartel.

Verduzco, 22, spent most of his life in the working-class city of Hawthorne, Calif., until the US deported him to Mexico a few years ago following a criminal conviction.

“This is way better,” he says, comparing his preferred vigilante post with California gangster life. “Here you are doing the right thing for your town. All a gang over there [in the States] is going to take you to is death or prison.”

For 11 months, armed civilians calling themselves “autodefensas,” or self-defense militias, have been fighting to thwart the deadly Knights Templar in Michoacan’s Pacific coastal lowlands.

The militias’ recent successes against the gang has renewed fears of civil war here, spurring President Enrique Peña Nieto to dispatch thousands of troops to keep the groups apart.

The criminal violence that’s claimed some 80,000 lives in Mexico, according to independent analysts, began in these very towns seven years ago. Michoacan plagues the government still — and it’s quickly become Peña Nieto’s most vexing security headache.

Known as "Tierra Caliente," or Hot Country, this region has long sold fruits, vegetables, and crystal meth to Mexican and US consumers. Experts say the Templars dominate large parts of the meth trade.

After years of kidnappings and endemic extortion by the Templars, “people just want to be able to work unmolested,” says Aaron Sanchez, an official in Nueva Italia, a market town that militiamen captured on Sunday following skirmishes with the gang.

“The government hasn’t been able to deal with the situation so we as a people have had to,” he says.

Militia leaders say they don’t have a good count of the US-raised youths among their hundreds of gunmen. But Verduzco and others from Southern California say their numbers are considerable.

One fighter claimed to be a US Army veteran who returned to Mexico specifically to join the militias. There were many like him, he said. But he walked away when pressed for details.

“We’re here to defend the people. They tell us whatever they need,” Adolfo Silva, 20, raised in Santa Ana, Calif., says of the Templars in English (seen in the video below). “I’m a guerrilla.”

Fighting the Templars, Silva says, reminds him of gang turf battles back in California. But in Michoacan, “you are more into it,” he says.

“Over there you might go see a movie,” he says of his American life, which he left voluntarily rather than face minor drug charges. “Here you are in the movie. I am living it.”

In this real-life saga, they’re up against a bizarre force that seems fit to play the villain in the next Marvel action blockbuster.

Taking its name from a medieval militant Catholic order, the Knights Templar spun off from a powerful cartel a few years ago. Its members swore to protect villagers from “materialism, injustice and tyranny.” That's according to their codebook, which is adorned with images of hooded knights and red crosses. But they're ruthless when enemies cross their path.

Verduzco and Silva were among dozens of young men camped out in a shuttered store on the edge of Nueva Italia, about 20 miles east of the Templar stronghold of Apatzingan.

Cradling AK-47s and AR-15 rifles, most of the vigilantes hid in the shade from a late morning tropical sun. A few manned a checkpoint, stopping and searching cars leaving or entering the town. Ranchera music pulsed from truck speakers and the unmistakable scent of marijuana wafted as boredom overtook a few of the fighters.

“It helps with the stress,” one of them said, a Chinese-made rifle perched on his lap. His companion giggled.

After outlawing them last year, the authorities let groups like these grow largely unimpeded — part of what analysts say has been a confused government strategy.

Then last week, as the militias took control of several towns, the federal government deployed troops to disarm them.

That didn't go so well.

The troops backed off after soldiers trying to seize guns late Monday shot into an angry crowd in a town near Nueva Italia, killing at least two.

More from GlobalPost: Mexico's gang-torn Hot Country is about to boil over

This week there's a different vibe. The government forces and vigilantes are patrolling the same streets and rural roads. They exchange slight waves, thrust chins in a silent salute, and give one another their space.

“Right now we just have respect for them. Because they own the town pretty much,” Silva says of the troops. “They say they are the only law. All right. We gotta give them respect so we get respect when we want to fight.”

In their life before the militias these men worked grinding lives as fruit pickers and field hands, factory laborers and mechanics — much like many of the members of their Knights Templar rivals.

Now the self-defense groups are at war: accused by some of being gangsters themselves, heralded by many others as defenders of their communities. Militia leaders fiercely deny allegations of any criminal link.

Many of the men clearly relish their role and the respect its brought them.

“The only reason you fight is to clear them out of here,” Silva says of the Knights Templar.

“They do a lot of bad things. We don’t even know why they are like that,” he says.

“You are doing the right thing for your town and a lot of people see that.”