Trying to lose weight? The color of your crockery could make all the difference 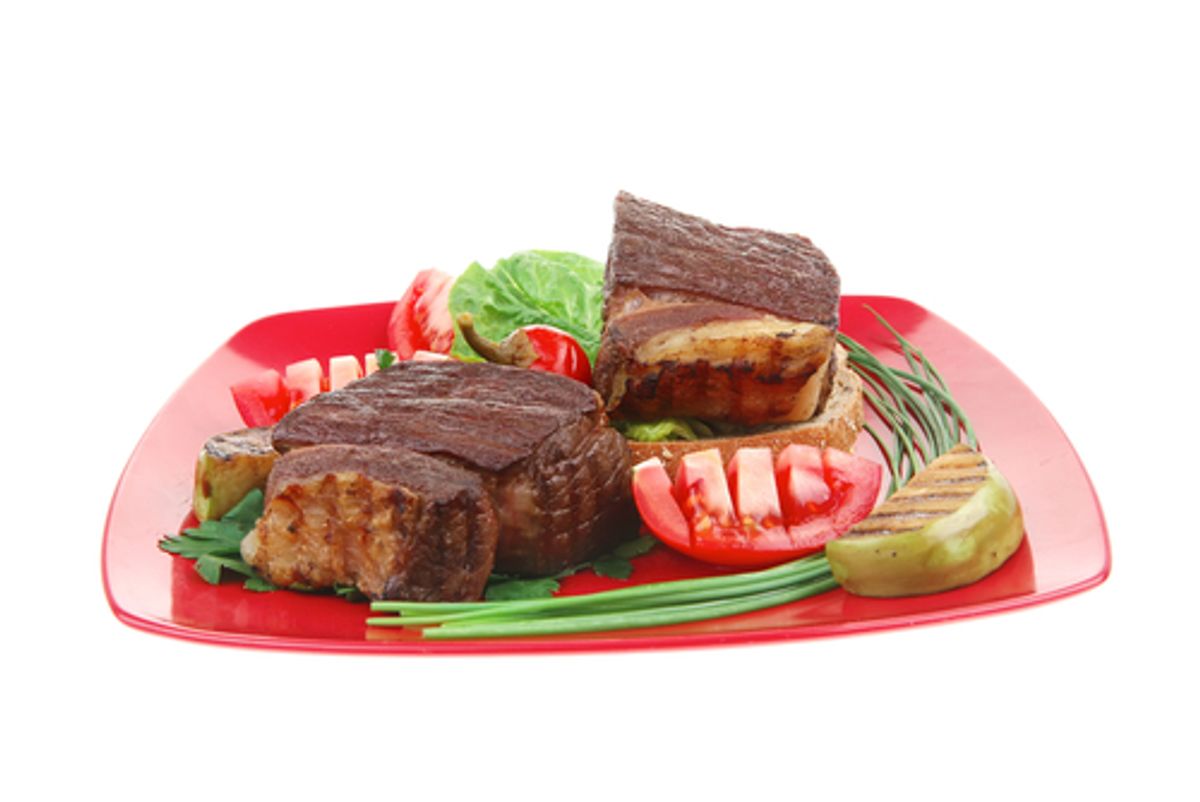 Are you so upset about your eating habits that you’re seeing red? Here’s a suggestion: Start literally seeing red.

That’s the takeaway from a recent study by researchers from the University of Parma in Italy, published in the journal Appetite.

The researchers served test subjects popcorn and chips on crockery of various colors, and found that the snackers sampled smaller amounts when the items were offered on red plates. The subjects reported the same level of enjoyment of the treats regardless of what they were served on, suggesting the plate color made the difference.

The researchers theorize that red—due to either cultural associations such as traffic lights or biological ones such as blood—is linked in our minds with “danger and prohibition.”

So if you’re trying to moderate your food intake, try using a plate that simultaneously serves as a stop signal.