"We made an indefensible mistake": Grantland editor apologizes for story outing trans woman

After a suicide and an outcry, editor in chief Bill Simmons explains 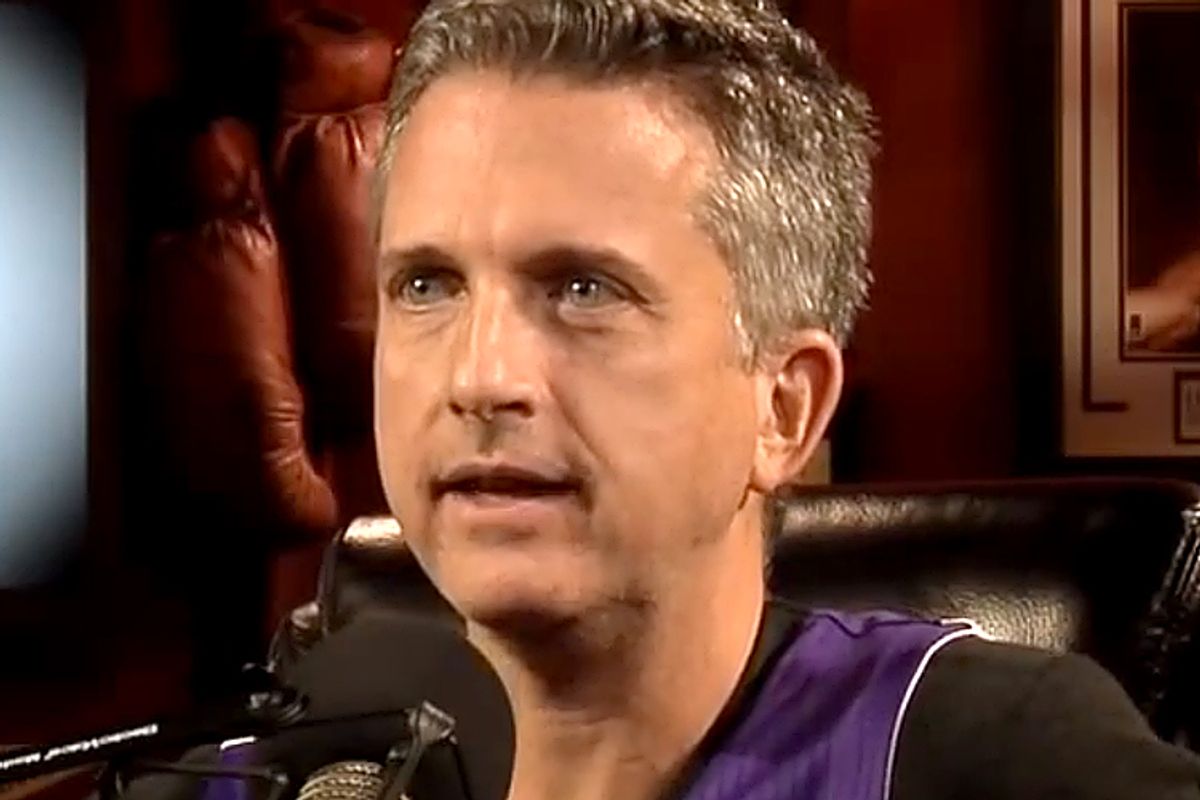 It had begun as a story about a unique piece of sports equipment. It ended with a suicide. Along the way, it became a debate about journalistic ethics, and how far a writer and editors should go into a subject's personal life. And in a Monday letter from the editor, Grantland's Bill Simmons gave a lengthy and remarkably candid peek into how a story that may have led to a transgender woman's death came about.

Last week, the ESPN-owned site Grantland published Caleb Hannan's "Dr. V’s Magical Putter," a story of the author's quest to unlock the mystery behind a seemingly "magical" putter, and an inventor named Essay Anne Vanderbilt. Though Dr. V requested that "any subsequent article about her putter focus on the science and not the scientist," Hannan couldn't resist. He became intrigued by the "quirks to her character" and a voice that was "deeper than expected." He began digging and uncovered "discrepancies" in the biographical information she'd supplied, until eventually he was able to declare, "Here is what I now know about Dr. Essay Anne Vanderbilt, inventor of the Oracle GX1 putter. She was born a boy on July 12, 1953, in Philadelphia. She was given the name Stephen Krol, a person who has not received degrees from MIT or the University of Pennsylvania. She has been married at least twice, and the brother of one of Krol’s ex-wives says Dr. V has two children, possibly more. She was once a mechanic at a Sunoco station that she also may have run in Bucks County, Pennsylvania."

Was this now the story of a magical putter? Or was it of a businessperson who'd faked her credentials? Or was it, cruelly, just an outing of a trans woman? In the piece, Hannan told how he revealed Dr. V's secret to one of her investors, saying, "Maybe the most surprising thing about my conversation with Kinney was how calmly he took the news that the woman he thought was an aerospace engineer had once been a man, and a mechanic." He told of Dr. V's increasing agitation that Hannan was pursuing the story, an act she calls a "hate crime." And in the end, he said that she killed herself in October.

Did Grantland kill Dr. V? Of course not. Hannan even noted in his original story that she'd attempted suicide at least once before. But the cavalier invasiveness of the piece, its sly depiction of a trans person as a sneaky liar, inspired a vocal and strongly critical chorus of shock and disgust at Grantland's choice to run the story. Shakesville's Melissa McEwan summed it up quite well in a piece whose title says it all: "Careless, Cruel and Unaccountable."

When Grantland was slow to respond to the criticism, it seemed for a while it might have been trying to stick its head in the sand until the whole thing blew over. But Bill Simmons' thoughtful, lengthy Sunday letter takes on, from its first sentence, the baffling question of "How could you guys run that?" In it, he praises Hannan's "well-written" piece and runs down the various checkpoints the story passed until he himself signed off on it. He admits that when Hannan turned in a version in September – a month before Vanderbilt's suicide, he told him, "Sorry, Caleb, you need to keep reporting this one. It’s not there."

But he also acknowledges, with a clarity I'd like to believe is hopeful for others in the media, the terrible error of "outing Dr. V to one of her investors while she was still alive. I don’t think [Hannan] understood the moral consequences of that decision, and frankly, neither did anyone working for Grantland," he admits. "That misstep never occurred to me until I discussed it with Christina Kahrl yesterday. But that speaks to our collective ignorance about the issues facing the transgender community in general, as well as our biggest mistake: not educating ourselves on that front before seriously considering whether to run the piece." He adds, "We never worried about outing her posthumously, which speaks to our ignorance about this topic in general." And although between 13 and 15 people internally read the piece before it went up, "Whether you believe we were right or wrong, let’s at least agree that we made an indefensible mistake not to solicit input from ANYONE in the trans community ... To my infinite regret, we never asked anyone knowledgeable enough about transgender issues to help us either (a) improve the piece, or (b) realize that we shouldn’t run it. That’s our mistake — and really, my mistake, since it’s my site. So I want to apologize. I failed." He then goes on to detail several specific examples of editorial failure around the story.

In a companion piece on Grantland, transgender writer and co-founder of Baseball Prospectus Christina Kahrl calls the Dr. V story "a permanent exhibit of what not to do, and how not to treat a fellow human being." She ably acknowledges that Vanderbilt was "a hostage to the impossible and implausible collection of lies she’d created to promote her invention," and articulates her deep frustration that she could have helped "Bill Simmons and his team get the job done right" but was never even asked. So instead, "a mostly white, mostly older, mostly male audience that wound up reading a story that reinforced several negative stereotypes about trans people."

We're not all born with an innate sense of how to talk about people outside of our own experience with compassion and sensitivity and just plain old accuracy. But we have to try. We have to ask for help. We have to challenge our assumptions and our privilege. Otherwise, we wind up making idiot statements about how a dark-skinned woman can't possibly be an intellectual, or obsessing on people's genitals rather than their brains and hearts. As Bill Simmons says simply in his letter, "We just didn't see the other side." Earlier this month Laverne Cox gave a spot-on response to Katie Couric's clueless interview questions by noting, among other things, that "The reality of trans people’s lives is that so often we are targets of violence. We experience discrimination disproportionately to the rest of the community." That is a story Grantland ignored, and that is a story worth telling.