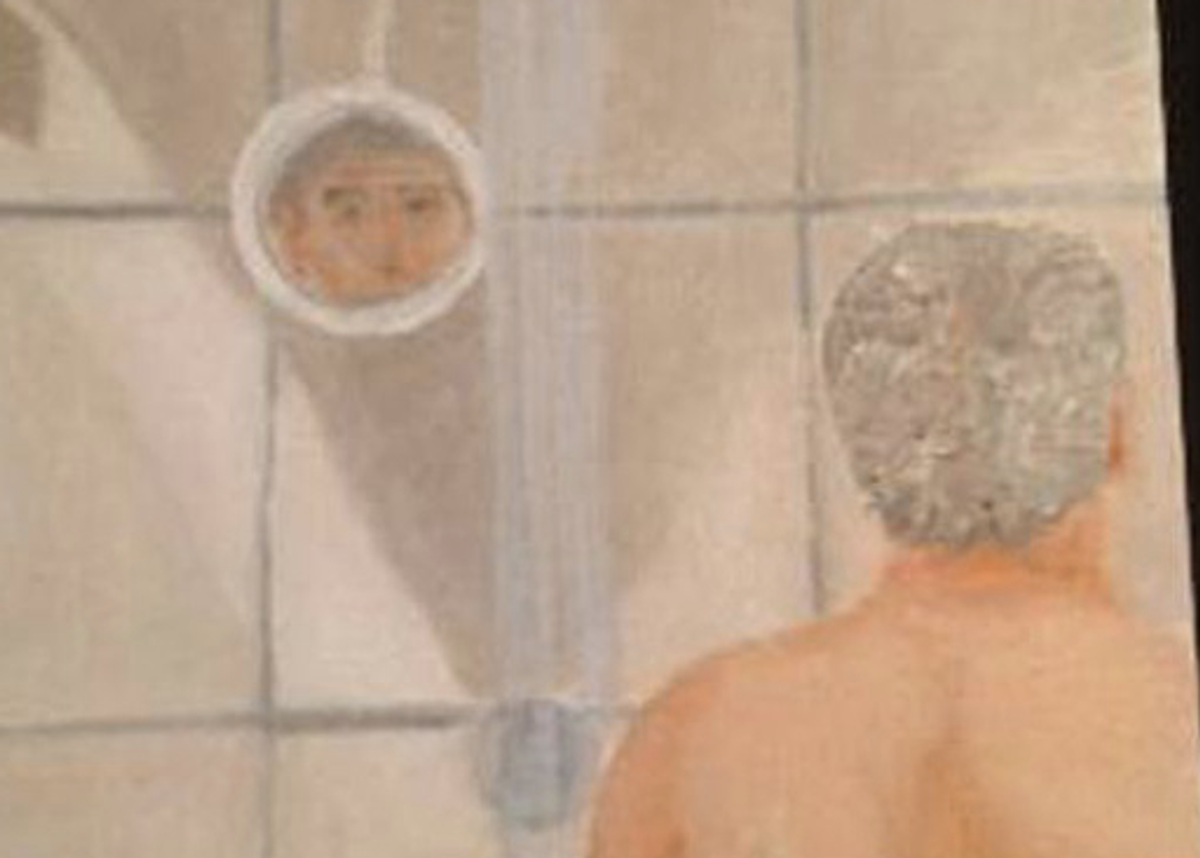 Guccifer, the Illuminati-obsessed hacker with a penchant for accessing and leaking the private emails of political elites and revealing George W. Bush's artistic endeavors, has reportedly been arrested in Romania.

According to reports, the man behind the high jinks is 40-year-old Marcel Lazar Lehel, a resident of Arad who was convicted of several other computer crimes in 2012.

As Guccifer, the hacker has attacked the email accounts of D.C. power players like Colin Powell and Sid Blumenthal, as well as entertainment industry moguls and stars like Steve Martin and "Downton Abbey" writer Julian Fellowes. Since he never expressed explicit motives, many reporters concluded that Guccifer was in the hacking game with an almost purist commitment to mischief. He did, however, write about his fear of a New World Order. "I tell you this the world of tomorrow will be a world free of illuminati or will be no more," the hacker once pronounced.

Lehel will likely face hefty charges for his cybercrimes, but in the meantime we give our thanks to the hacker that made that self-portrait of a showering George W. Bush public.