Report: US income inequality among worst in the world 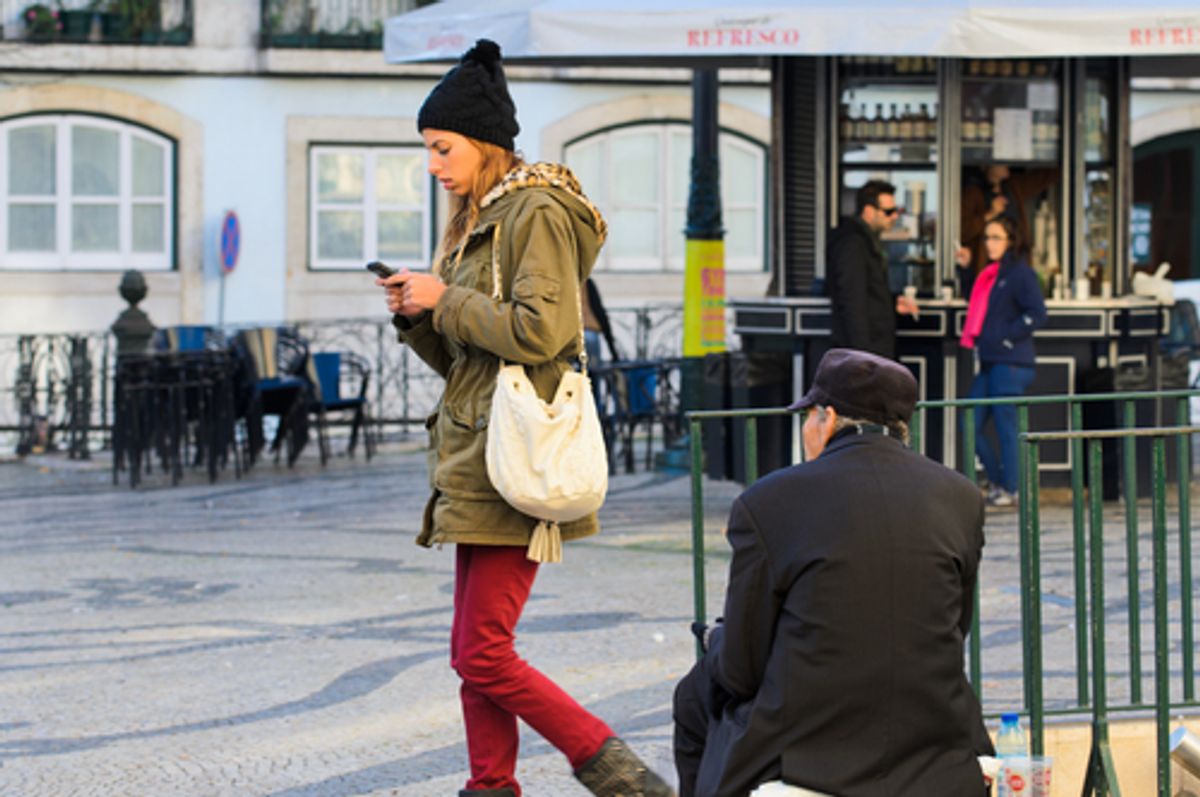 Oxfam's new report, "Working for the Few," is getting a lot of attention — mostly because of the newsworthy tidbit that the combined wealth of the world’s richest 85 people ($110 trillion) is equivalent to that of the poorest half of the world (3.5 billion people).

I mean, that's striking. But here's something else that's shocking, though perhaps it shouldn't be.

The wealth gap in the United States is greater than just about every other developed country (OECD says only Chile, Mexico and Turkey are worse).

The graphs Oxfam uses in its report not only substantiate that claim, but they also show that the wealth gap has grown more in the United States than in just about any other country over the last 30 years. The data used for the graphs was taken from The World Top Incomes Datatbase.

According to Oxfam's report, the richest one percent of people in the United States have more than doubled their share of national income since 1980.