As bitter cold returns, the cost of heating homes is at a 20-year high 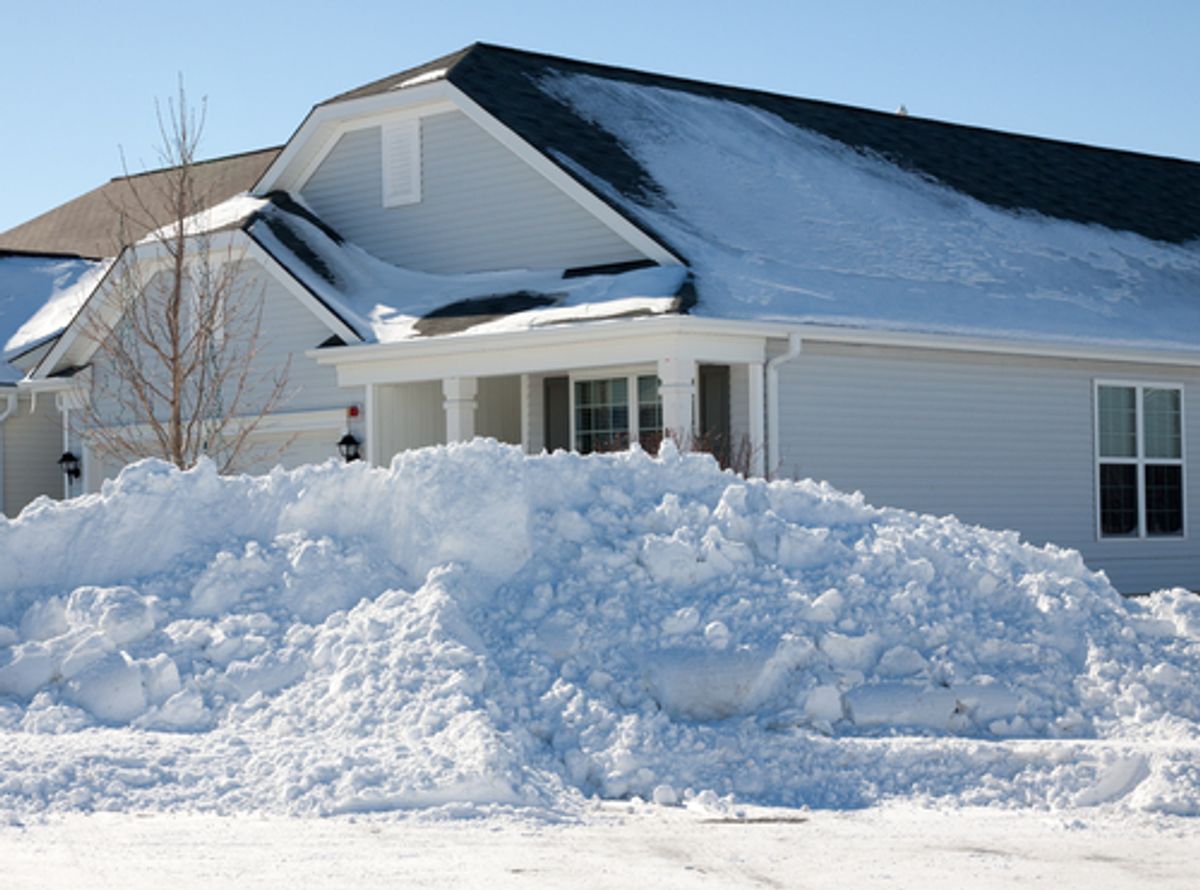 The dramatic return of the polar vortex is bringing not-so-fun times for everyone, but the Midwest has it particularly bad. Supplies of propane -- on which some 12 million households rely to make it through the bitter cold -- are dangerously low: Several states and counties, including Michigan and Ohio, have already declared "energy emergencies," allowing them to lift regulations that normally limit commercial drivers' hours. In Minnesota, prices are at a 20-year high. And more freezing weather is only going to make it harder to afford staying warm.

Propane supplies in the Midwest and Northeast were already low due to the recent cold spell dubbed the polar vortex. That has led prices to spike more than 17% from a year ago, according to the U.S. Energy Information Administration. Residential propane prices averaged $2.86 per gallon nationwide last week, but in states like New York, prices topped $3.47 per gallon.

Cold weather is not the only culprit for the tight supplies and high prices.

The robust corn crop last fall meant producers needed to use more propane to fuel heaters to dry the crop. In Minnesota, 1.33 billion bushels of corn needed to be dried with propane, according to the Minnesota Farm Guide.

Greater exports of propane are also crimping supplies. "I guess you could say we are seeing a perfect storm right now," said [commodities analyst John] Demopoulus.

"There are no strategic stockpiles around the country like there are for crude oil," Roy Willis, president and chief executive officer of the Propane Education and Research Council, told Reuters. "It's all in the private sector. Getting that replenished is a logistical challenge and that's what we're facing now."