Central heating may be making us fat 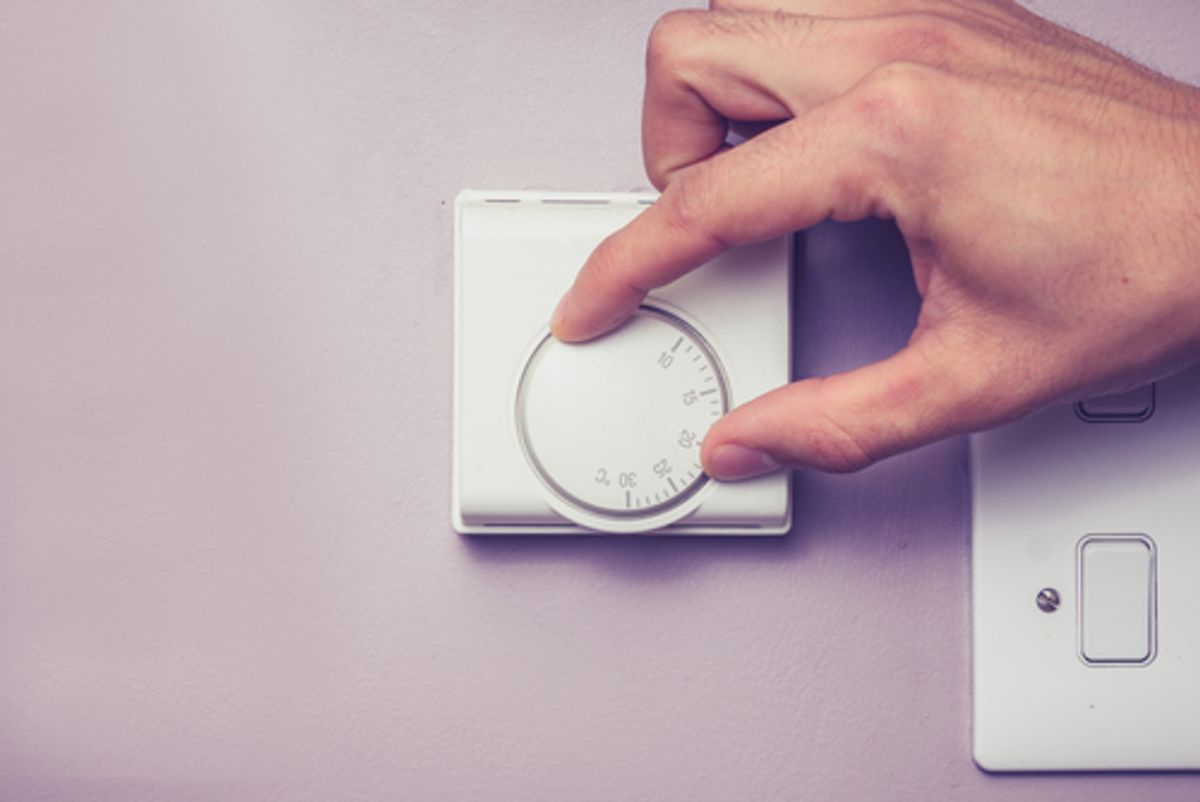 A group of Dutch researchers have come up with a compelling new argument for turning down the heat: according to a new report, our tendency to over-heat rooms could be contributing to obesity.

Controlling body temperature externally, instead of allowing our bodies to control their temperature themselves, results in our burning fewer calories, the researchers argue. They recommend "mild cold" -- about 66 degrees Fahrenheit -- as the optimal temperature: You won't freeze, but according to their research, would end up burning about 6 percent more energy in order to keep warm. Their other recommendation is just to try going outside more.

Of course, spending more time in the cold might just prompt people to eat more, canceling out any potential benefits of that extra energy expenditure. And this new report goes against some existing science: one study of 100,000 households found that people tend to be thinner when their homes are kept over about 73 degrees Michael Daly, who conducted the study, explained to BBC News that sweating uses up energy, too.

What's nice about this new theory, if it turns out to be true, is that comes with an added environmental benefit.  "More frequent cold exposure alone will not save the world," the researchers themselves conclude, "but is a serious factor to consider in creating a sustainable environment together with a healthy lifestyle."