Feminism didn't lie to you about your fertility 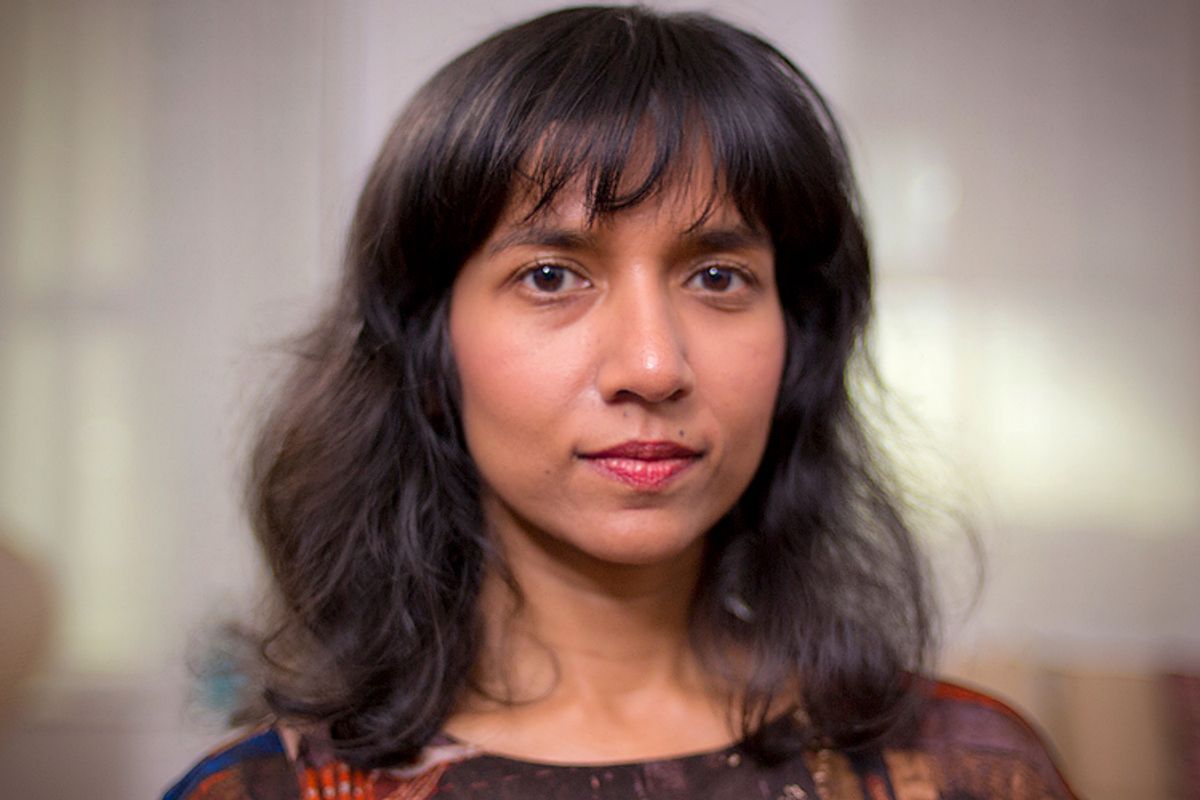 Here's an important news flash, ladies: You can't have it all. I know, I know. This is quite the bombshell. Nobody's ever mentioned before that juggling career and relationships and personal achievement and family might require compromises or sacrifices or not getting every single thing you ever aspired to, or getting them but not having those things be exactly as you'd imagined. But as Wendy Sachs helpfully explains in a CNN piece about a new book titled "The Big Lie: Motherhood, Feminism and the Reality of the Biological Clock," "regular women have yet another reason to feel inadequate: motherhood." Oh, because making women feel inadequate about motherhood has totally never happened before.

The 42-year-old author Tanya Selvaratnam has written a candid new book about a journey that begin in her mid-30s, a tale shot through with "three miscarriages, multiple IVF treatments, cancer and the ultimate toll it took on her marriage." Selvaratnam -- who has an impressive track record of feminist advocacy -- says she wanted to write the book to bust "the biggest" lie – "that we can become mothers on our own timetable." In case there's any ambiguity on the subject, the cover of her tome features an hourglass, its sand running out. And somewhat hilariously, CNN's story on Selvaratnam, in which she bemoans that "We see celebrities having kids seemingly without any problems and we have no idea what they went through," is accompanied by a slideshow of celebrity mothers who had their children after age 40.

There are valid points to be made about the huge and often conflicting expectations our culture puts on women – and that we in turn put on ourselves. In her conversation with CNN, Selvaratnam says, "The shock and the lack of preparation when you're not prepared and the pressure women feel in general about our reproductive selves adds to the shame women feel when they can't get pregnant." She adds, "Instead of judging each other, we should be supporting each other. I want people to look at my story and see [...] how they can prevent it from happening to them." That pressure and that shame are certainly both real -- something nearly any woman who's ever been of childbearing age can likely attest to. If you don't have kids, why not? Why don't you just adopt? If you do have a child, why only one? And however many children you have, either you're a stay at home mother or a working one, but either way, you're doing it wrong.

But where Selvaratnam veers into dubious territory is right there in her book title, and its tidy placement of the word "lie" right near "feminism." As CNN reports, she "argues that feminism may have misled Gen X women by avoiding the topic of motherhood and biology." "We are told to get pap smears and mammograms," she says, "but no one talks about fertility." Really? No one? Thanks for breaking it to us then, I guess. If only some magazine had ever done a cover story on women and age and fertility. If only the New York Times ever did an entire series on it. If only someone had ever made a documentary on the subject. If only someone had written a much-ballyhooed book about this issue, like, 12 years ago. And definitely if only someone hadn't already written a story suggesting that maybe the whole baby panic thing isn't quite as dire as those many, many articles and news segments warning women that spending time in their youth investing in their education and careers will result in a cold, barren, lonely middle age have made it out to be.

There's no question that there are women – and their partners – genuinely suffering because of pregnancy loss and infertility. And it's undeniable that we need to plan for the future and recognize that we're not going to be able to make babies forever. But for the love of heaven, can we please stop framing women's lives in terms of "lies" somehow propagated by feminism? Can we acknowledge, especially right now in the midst of an economy that sucks about as much as it did when we Gen-Xers were at our peak fertility, that not every 20-something woman who might want to have kids someday has the resources to do so when it's most biologically advantageous? Can we stop portraying women, many of whom are simply making the best choices with their lives as they stand at any given moment, as something other than clueless dupes of the "having it all" machine? Can we stop setting up the straw man, as Selvaratnam does, that "Biology does not bend to feminist ideals"? Because I've got to tell you, I know a lot of people who've been to hell and back trying to become parents but I don't know a single one who put off motherhood because she was a self-centered pawn of feminism.

Selvaratnam wants to advocate for better health insurance coverage for women grappling with fertility issues, and that's important. There are stories to be told about the very real struggles that many women – and men, let it be mentioned -- endure in pursuit of the dream of parenthood, and that's important too. But we have got to stop peddling these issues as failures of feminism, and rebuttals to imaginary lies.