Fetus in Marlise Munoz case is "distinctly abnormal," according to attorneys

The fetus is "is gestating within a dead and deteriorating body, as a horrified family looks on," attorneys say 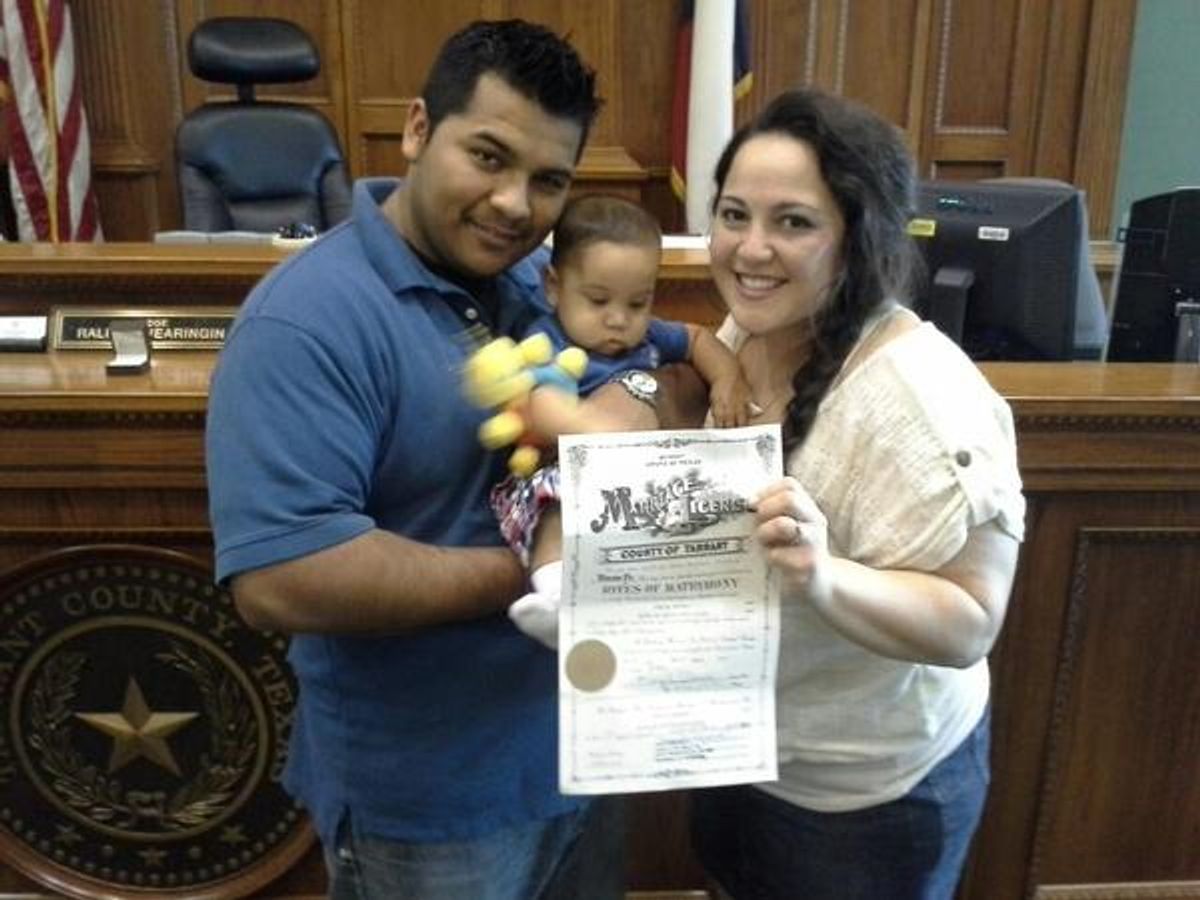 The fetus of the brain-dead Texas woman being kept on life support despite her end-of-life directive and her family's protests is "distinctly abnormal," according to medical records obtained by attorneys for the woman's family.

As the Fort Worth Star-Telegram reports, Erick Munoz's attorneys issued a statement Wednesday on the condition of the fetus. "According to the medical records we have been provided, the fetus is distinctly abnormal," attorneys Jessica Janicek and Heather King said. "Even at this early stage, the lower extremities are deformed to the extent that the gender cannot be determined."

"The fetus suffers from hydrocephalus [water on the brain]," the statement continued. "It also appears that there are further abnormalities, including a possible heart problem, that cannot be specifically determined due to the immobile nature of Mrs. Muñoz's deceased body.

"Quite sadly, this information is not surprising due to the fact that the fetus, after being deprived of oxygen for an indeterminate length of time, is gestating within a dead and deteriorating body, as a horrified family looks on in absolute anguish, distress and sadness," the attorneys said.

As Salon has previously noted, the legal team representing the Munoz family confirmed Friday that the Texas woman has been clinically brain-dead since she collapsed in her home while 14 weeks pregnant. Munoz's husband, Erick, has been fighting in court to remove her from a respirator, ventilator and other machines, a decision that Munoz's parents support.

"All she is is a host for a fetus,” Munoz's father, Ernest Machado, recently told the New York Times. "I get angry with the state. What business did they have delving into these areas? Why are they practicing medicine up in Austin?”

A hearing in the case is scheduled for Friday.