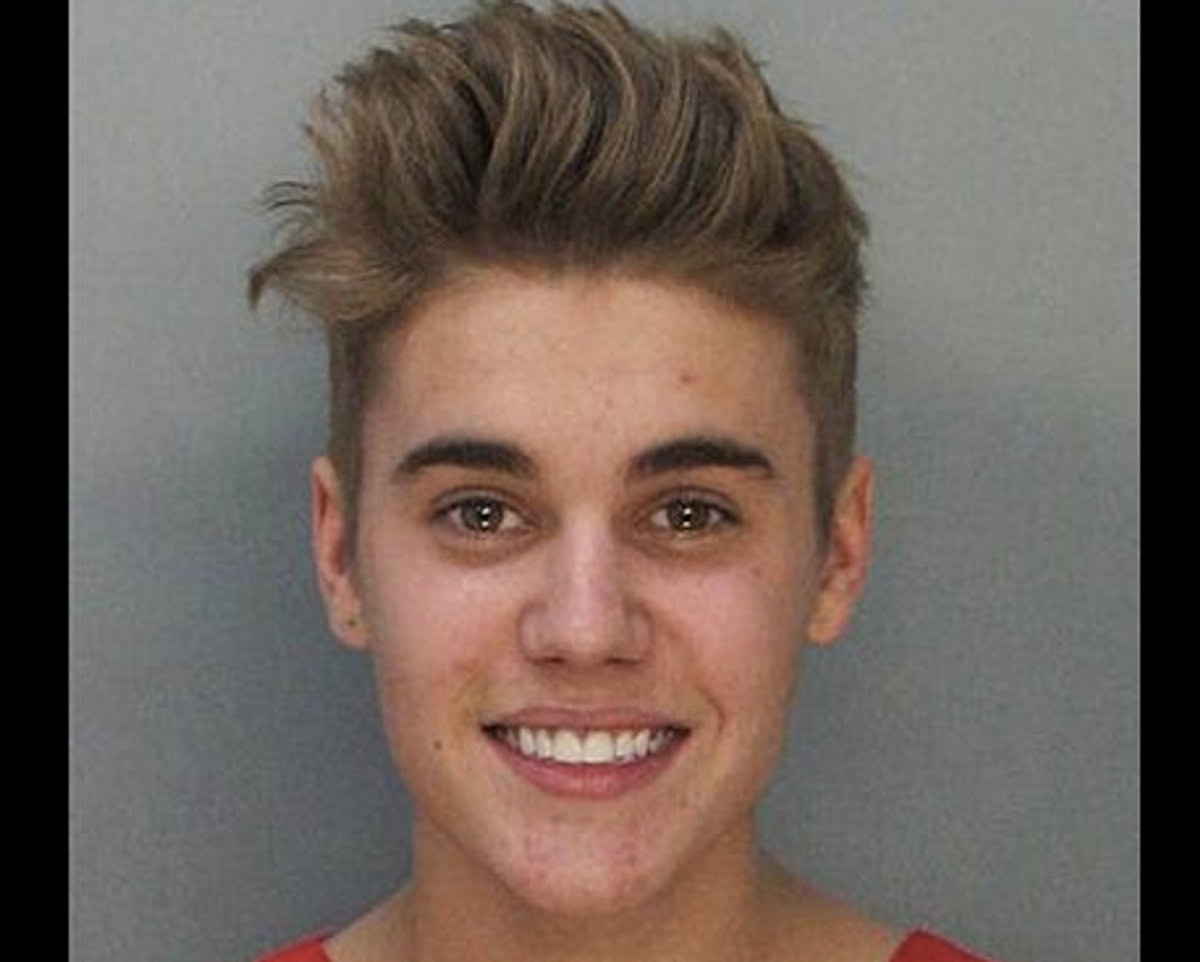 According to U.S. immigration law, authorities do not revoke an individual's visa unless the person has been convicted of a violent crime or been sentenced to more than one year imprisonment.

Immigration attorney Ira Kurzban says neither driving under the influence nor driving without a license can make an individual eligible for deportation. Nor would either of those offenses keep Bieber from being readmitted into the U.S.

Authorities say the Canadian singer was arrested after police saw him and R&B singer Khalil racing two luxury vehicles down the street early Thursday. Bieber is being held at a Miami-Dade County jail pending an initial court appearance.