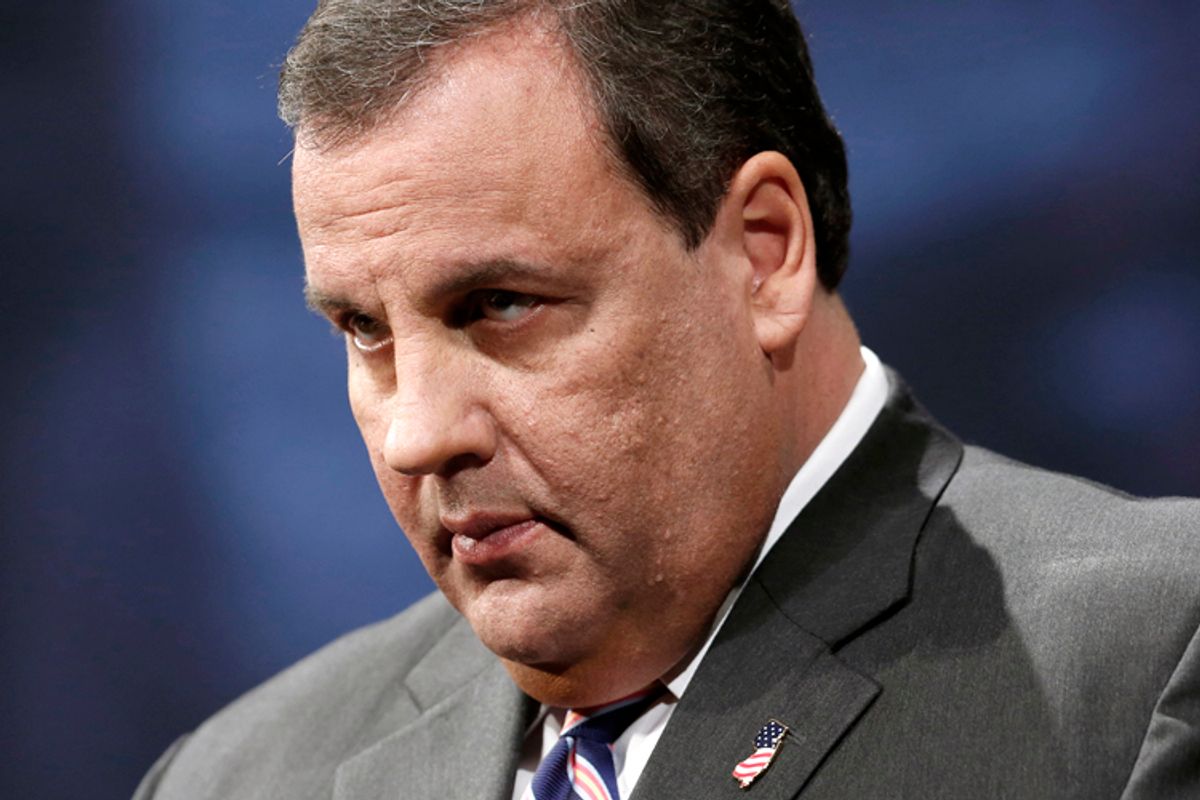 The investigation over "bridgegate" is by no means over, but it's increasingly looking like a second, less-publicized scandal could be New Jersey Gov. Chris Christie's biggest problem yet.

According to a report in the New York Times, federal officials in the Garden State have interviewed multiple witnesses about Hoboken Mayor Dawn Zimmer's allegation that the Christie administration threatened to withhold Superstorm Sandy relief funds unless she agreed to approve a development project Christie supported.

These witnesses have reportedly not only confirmed that Zimmer told them previously of Team Christie's demands — but that she did so all the way back in May, well before bridgegate forever changed Christie's public image.

Further, in an interview with the Times, Hoboken City Councilman David Mello said Zimmer had previously told him about the Christie administration's threat. Mello said he was "upset" when he first heard of "this quid pro quo ultimatum" from the governor's office.

Zimmer's allegations were first reported by MSNBC's Steve Kornacki. You can read his recent interview with Salon here.