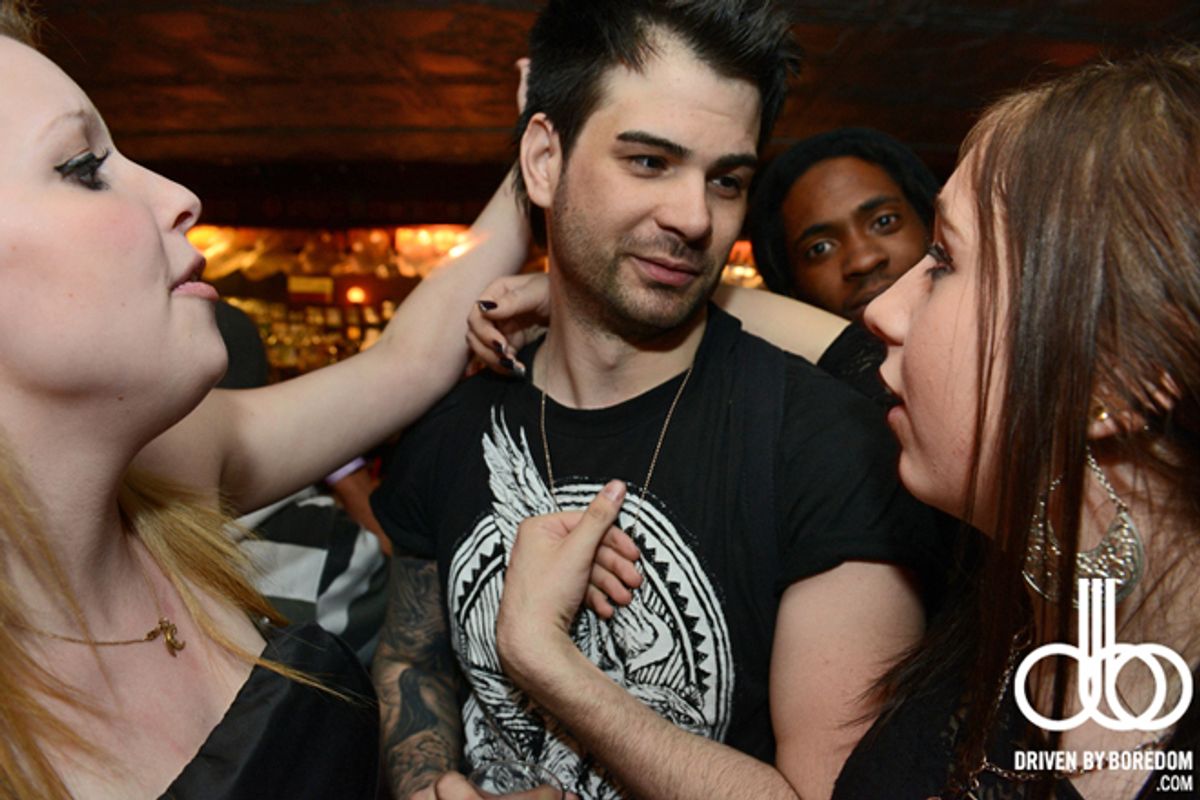 As Time reports, Hunter Moore was indicted in addition to a man named Charles “Gary” Evens, who Moore paid to break into the email accounts of victims and steal nude photos to post to his website against his victims' will.

More on the case here.