British Coast Guard: There's "no evidence to suggest" the cannibal rat-infested ghost ship is still out there

But if there is, they're prepared to act accordingly 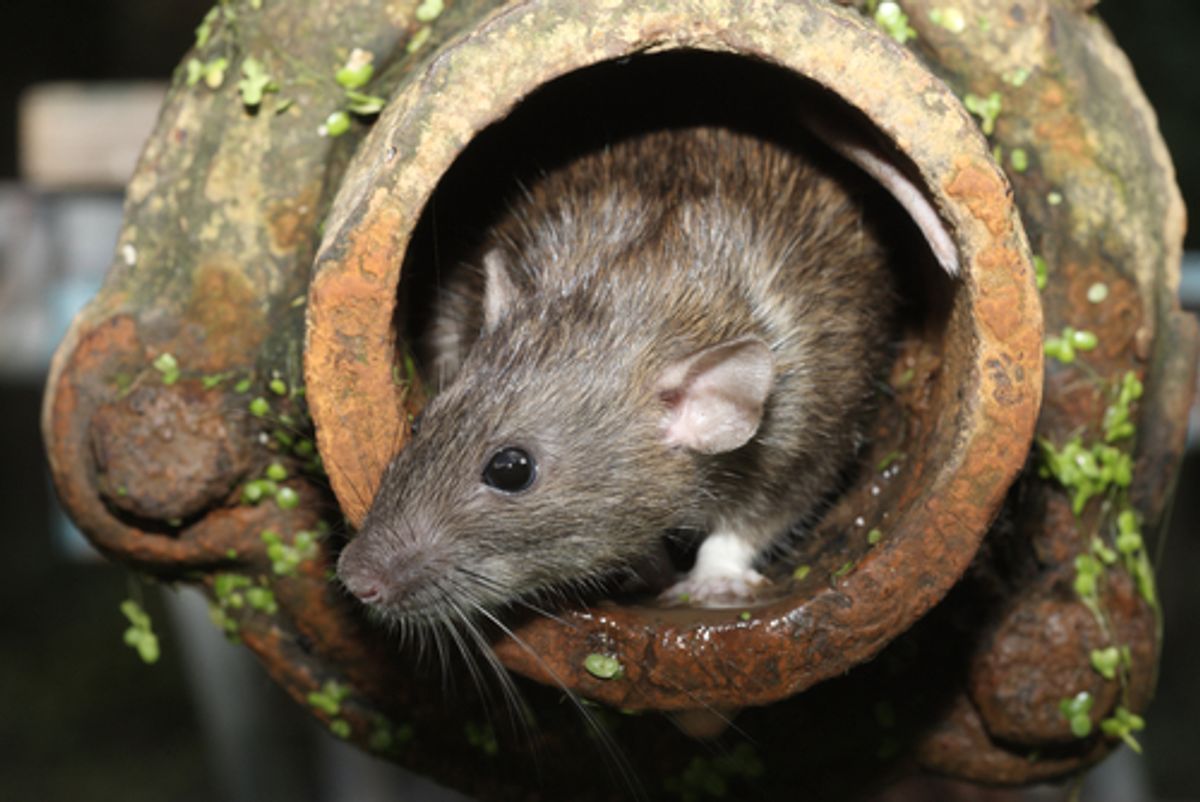 The UK Maritime and Coastguard Agency has seen fit to issue an official statement on the rumored cannibal rat-infested ghost ship that may or may not be headed toward Britain:

The Maritime and Coastguard Agency (MCA) has received no sightings of the former Soviet cruise ship 'Lyubov Orlova' since April last year and there is no evidence to suggest it is still afloat.

Any 'ghost' ship entering European waters is highly likely to be reported due to the large number of vessels passing through the area. We would then act accordingly.