After the suicide of a young rape victim sparked widespread protest, calls for change have been partially addressed 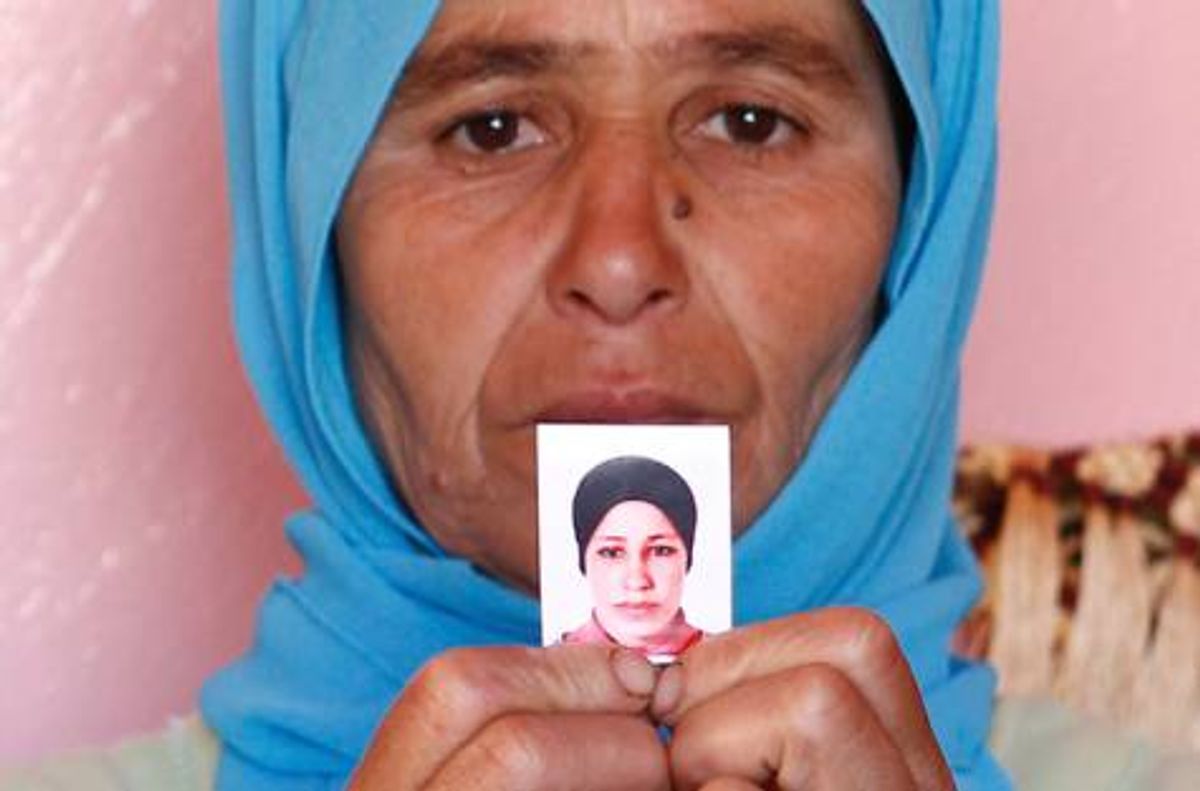 Zohra Filali holds a photo of her daughter, Amina (AP)
--

It has been two years since 16-year-old Amina Filali commit suicide by ingesting rat poison after being forced to marry her rapist, igniting widespread protest across Morocco to repeal a section of the penal code that exonerates rapists who marry their victims. As Massoud Hayoun at Al Jazeera notes, Article 475 was modeled after a similar measure in France, which was repealed in 1994. Morocco is a former protectorate of France.

On Wednesday, the Moroccan Parliament voted unanimously to amend the law, eliminating the exoneration clause.

“On this day, I have a thought for Amina Filali and all women who have been victims of this legislative aberration, and we must honor their memory,” said Khadija Rouissi, a woman in Parliament, according to a report on the vote in the New York Times. “The battle that we won today should continue. We must deal with social issues with courage and also accompany the evolution of values in our society.”

Activists have joined Rouissi in her call for further action to reform Moroccan laws governing rape.

Sex outside of marriage is a crime in Morocco, leaving many victims of rape hesitant to report the crime and pursue charges.

“This changes one paragraph in an article when there are a lot of articles that need to be changed,” Stephanie Willman Bordat, co-founder of Morocco-based Mobilizing for Rights Associates, told the Times. “Article 490 still makes it illegal to have sexual relations outside of marriage, which pressures the minor victims of rape and all rape victims, even adults, not to bring charges.”