The obscene lifestyles of the new global super-rich 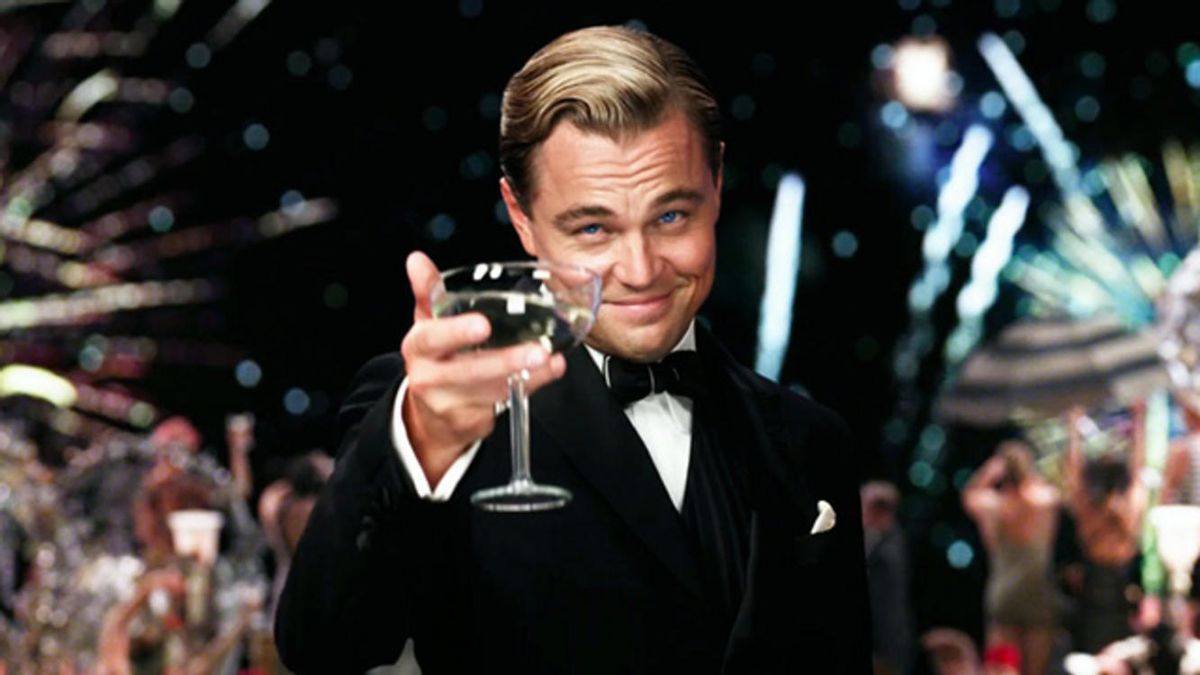 A new crop of global super-rich is pouring into the United States, changing the economic landscape from Manhattan to Los Angeles. They’re driving up the price of real estate, pushing out the middle class and going on buying binges that would make Gilded Age robber barons blush.

First they want the hotel room — perhaps the storied, $15,000-a-night penthouse at the Fairmont San Francisco, where guests receive honey made by the Fairmont’s own honeybees. JFK was rumored to tryst there with Marilyn Monroe. Next they want the shopping spree, snapping up million-dollar diamond Chanel watches and $1,000-per-ounce perfume. Then they want to buy a home in their favorite playground —maybe a $90 million pad at Manhattan’s behemoth One57, where they can pay negligible taxes yet enjoy the full menu of New York City services.

For the new ultrawealthy, ordinary toys will not do. Once upon a time, owning a super-charged sports car was a symbol of wealth to a certain breed of balding Floridian. But today’s young global gazillionaires require something with a little more flash, like a gold-plated Lamborghini, which costs $7.5 million and even has its own Twitter feed. Brett David, the CEO of Lamborghini Miami, has been selling top-dollar cars for a long time. But even he is shocked at the number of items he’s selling to overseas buyers, from Argentines and Venezuelans to a new crop of Russian and Chinese shoppers.

For most Americans, half of whom live at or near the poverty line, this is something like a safari through a foreign country that strangely exists in your own backyard. You’ll probably never attend the Breeder’s Cup, the “richest two days in sports,” but you can gawk at the adventures of Justin Zayat, a 21-year-old NYU student and son of racing tycoon Ahmed Zayat who manages million-dollar horses from his college dorm room. You may never own a home with a poolhouse bigger than a McMansion, but you can follow a pair of Russian oligarchs, Irina and Joseph, as they tour a $15 million Gatsby-era estate on Long Island where they can, among other things, ascend a spiral staircase looking up the butt of a three-story stuffed giraffe. Home collectors, we are told, are the new art collectors.

Among the nuggets of wisdom I gleaned sitting through this journey to the land of Richistan was that rich people really, really like taxidermy. Let’s think about this for a moment. Does being surrounded by the corpses of majestic animals give the tycoon a buffer against the existential fear of death? Most of us poor souls walk around just trying to survive, but perhaps the super-rich, who have all their basic needs met and then some, end up with an amplified anxiety about death that fills in the psychological real estate usually devoted to wondering how to pay for your kids’ college. Hence they load up their apartments with stuffed alligators.

The global elites seem to spend a great deal of time wondering how to survive an apocalypse — you might call them Billionaire Doomsday Preppers. They want high-security buildings where their identities are protected, complete with panic rooms and stockpiles of food and water in case of emergency. In case there’s a Third World meltdown, they want a First World stronghold. If death comes, at least they have maid service.

Attending to the psychological quirks of the rich and powerful who don’t want to accept death has a venerable tradition that goes back to the pharaohs, who liked to hit the afterlife in a solid gold mask with an army of embalmed servants. More recently, the field of cryongenics has arisen to stoke dreams of immortality among the wealthy (whole body freezing is the most expensive, but at a discount they can just freeze your head).

Maybe the new bumper crop of billionaires signals the need for a whole new industry: terror management consulting for the 1 percent. The expert could provide a full menu of death-denying services, from customized trips to Brazilian jungles where ayahuasca shamans can help them conquer their fear of dying to a full roster of apocalypse simulations conducted in the privacy of their own home.

If none of that works, at least the super-rich can look forward to a million-dollar funeral, such as the one a Chinese businessman just put on for his mom, complete with a 600-musician marching band and gold-plated cannons firing out the final salute. You can't take it with you, but you can die trying.