Confessions of a former Libertarian: My personal, psychological and intellectual epiphany 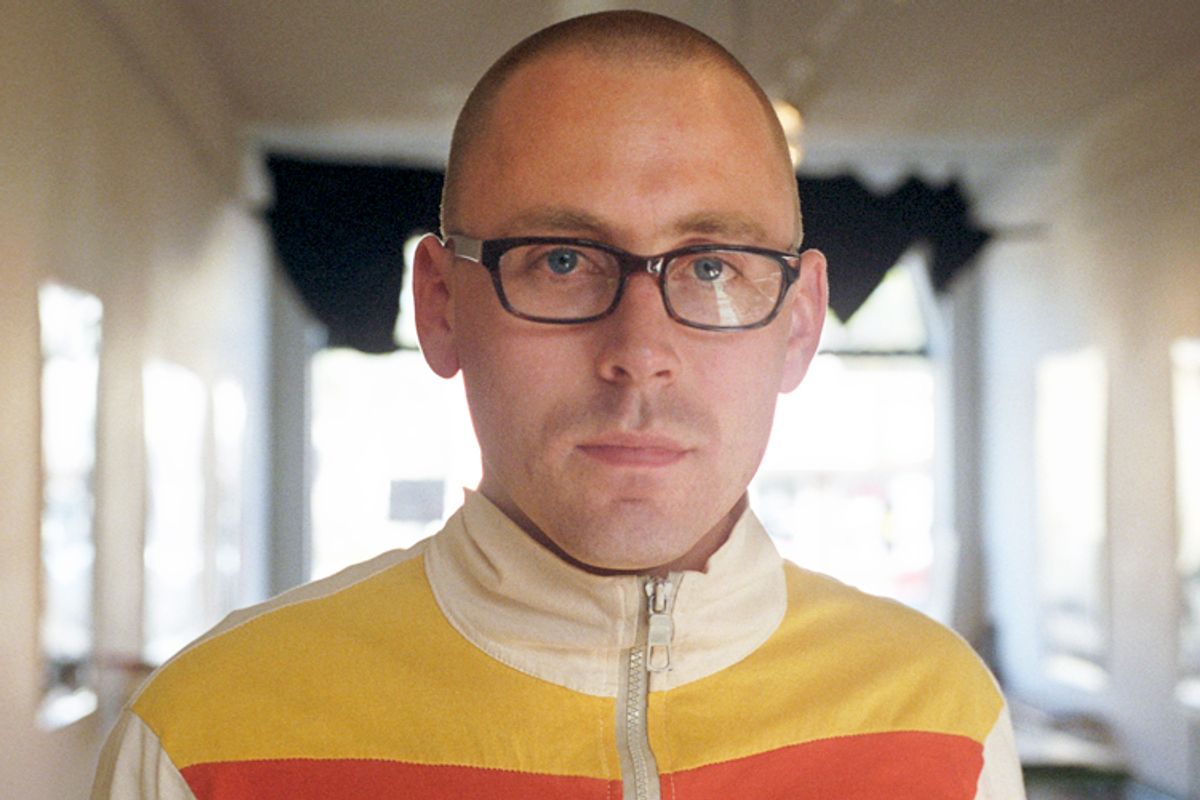 During college, a friend admitted he was confounded by my politics. He didn’t know how to reconcile my libertarianism with my other commitments. We were Buddhists and vegetarians, and I knew exactly what he meant. The tension centered around compassion. He wanted to know how someone concerned with the world’s suffering wouldn’t adopt a more compassionate political perspective.

It was a reasonable question, one that I asked myself regularly. My stock answer was that while I supported compassion in the form of assistance to those in need, I opposed the clumsy government mechanisms we relied on for it, not to mention the veiled coercion behind them — where did anyone get the right to enforce their values at the barrel of a gun (meaning taxes), no matter how noble those values might be?

Pretty by-the-books stuff. Libertarianism represented to me a matrix of freedom that could be collapsed onto any particular set of individual values. It was a simple formula to live by: If enough people value X, those people will pay for X, whether or not X = someone else’s interest. Government intervention was at best superfluous to this outcome and at worst distorting of the collective will (measured as the aggregate economy).

When my friend offered the natural response, What if people fail to provide enough for those in need?, I resorted to the tried-and-true strategy of telling him the problem wasn’t a problem. The real problem was taxation or regulation or minimum wage or a failed incentive structure. If people were in need it was because government was preventing the market from providing for them.

What’s interesting to me now is not why this kind of thinking is wrong but why it was once so attractive to me.

I found my way to libertarianism in my teen years when I began reading some of its introductory texts and was attracted to the internal consistency of its policies. If you accepted that the individual was sacrosanct and the government’s only role was to protect the individual, everything else pretty much followed. Unlike mainstream liberalism and conservatism, which were constantly engaged in negotiations between social and economic freedoms, libertarianism was systematically clean and neat. So much so that I quickly stopped concerning myself with how ideas played out in the world. The ideas themselves were enough.

As a kid, you learn to refute anyone’s “theory” by snidely mocking -- “In theory, communism works.” When I was in college, I knew that communism did not work, even in theory, and I was happy to tell you why. Only libertarianism worked in theory.

That in switching the terms of the joke I made myself its butt was, regrettably, lost on me. When the lens of ideology grows so thick it’s all a person sees, a sense of humor is often the first thing to be occluded.

So what accounts for my transition from orthodox libertarianism to an unremarkable liberalism? At the risk of putting the cart before the political horse, I’m not an isolated reasoning subject and individual actor but a complex and conflicted human in various social and environmental contexts, and the reasons I abandoned libertarianism are personal and psychological as well as intellectual.

It felt good to be libertarian. I could win political debates (to my satisfaction) by applying the internally consistent reasoning I so admired to any issue. My reluctance to compromise was a virtue that straightened my posture. I took my rigidity as a sign not of narrow-mindedness but of integrity, the consequence of careful advancement from first principles. This particular kind of coherency put me self-satisfactorily and peacefully to sleep on many nights.

But it also sometimes felt bad to be a libertarian. I didn’t like that people I cared about regularly thought I was a smug asshole. I didn’t like that so often in debates I sounded to myself like a smug asshole. Not my intentions — say what you will about the positions, I always held them sincerely — but the words themselves. They didn’t sound compassionate, as it got harder and harder to remind myself they really were supposed to be.

The ideological purity at the heart of libertarianism was so true that I was certain only good effects could follow from it. The plainness of this was apparent enough that I was actually perplexed when others didn’t see it on face value. Whenever an interlocutor pointed to a real-world counterexample I was ready with a distinction between the applied and the perfect libertarian policy.

But the truth an ideologue is at pains to accept is that no life can live up to ideology. We are a messy species living messy lives. And we are lucky for this. The intellectual libertarian wants the world to be the kind of ideal world it never can be. He (and it’s often he) is unable to live with ambiguity and compromise. The beautiful (it is a kind of beauty) logical edifice of libertarianism is built on the faulty premise that this is the kind of world that is built on logical edifices.

The discomfort I felt with libertarianism was the discomfort of my ideas not aligning with my experiences. My thoughts and feelings were at odds. The feeling nagging me was that I couldn’t reconcile my humanity with my ideology any more than my friend could for me. Over time, that feeling became a reason in its own right.

I saw, as many libertarians see, a world tangential to this world we live in, which is the world I always felt like I belonged to.