The 6 best GIFs of stars dancing at the Grammy Awards 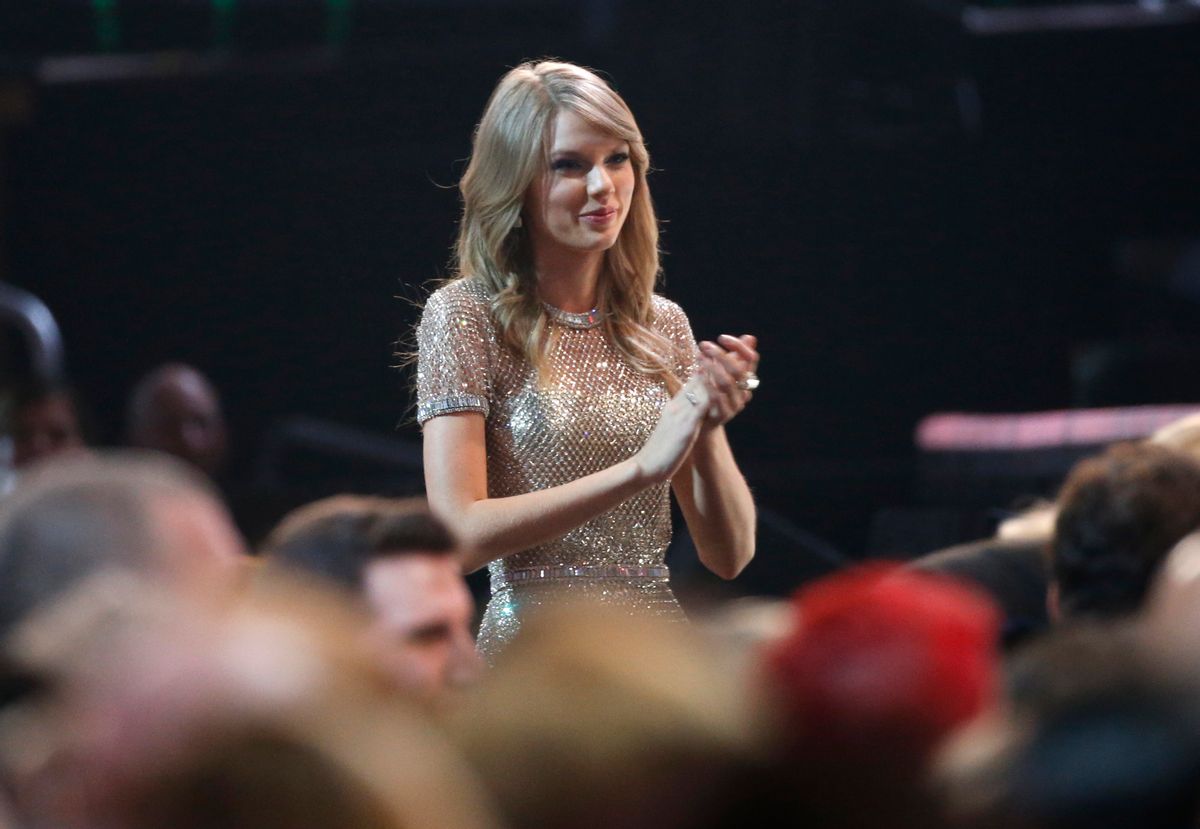 Daft Punk, Kendrick Lamar and Willie Nelson had the audience up on their feet during the 56th Annual Grammy Awards, including stars Taylor Swift, Steven Tyler and Sir Paul McCartney. As these GIFs demonstrate, some of them definitely danced better than others...and Yoko Ono was rocking it better than everyone:

Taylor Swift gets down to Kendrick Lamar

Steven Tyler breaks it down to Daft Punk

Yoko Ono does Yoko, to everything

via A Little Bit of Honey, BuzzFeed