According to the Maui News, the former member will pen songs on the album, due in March 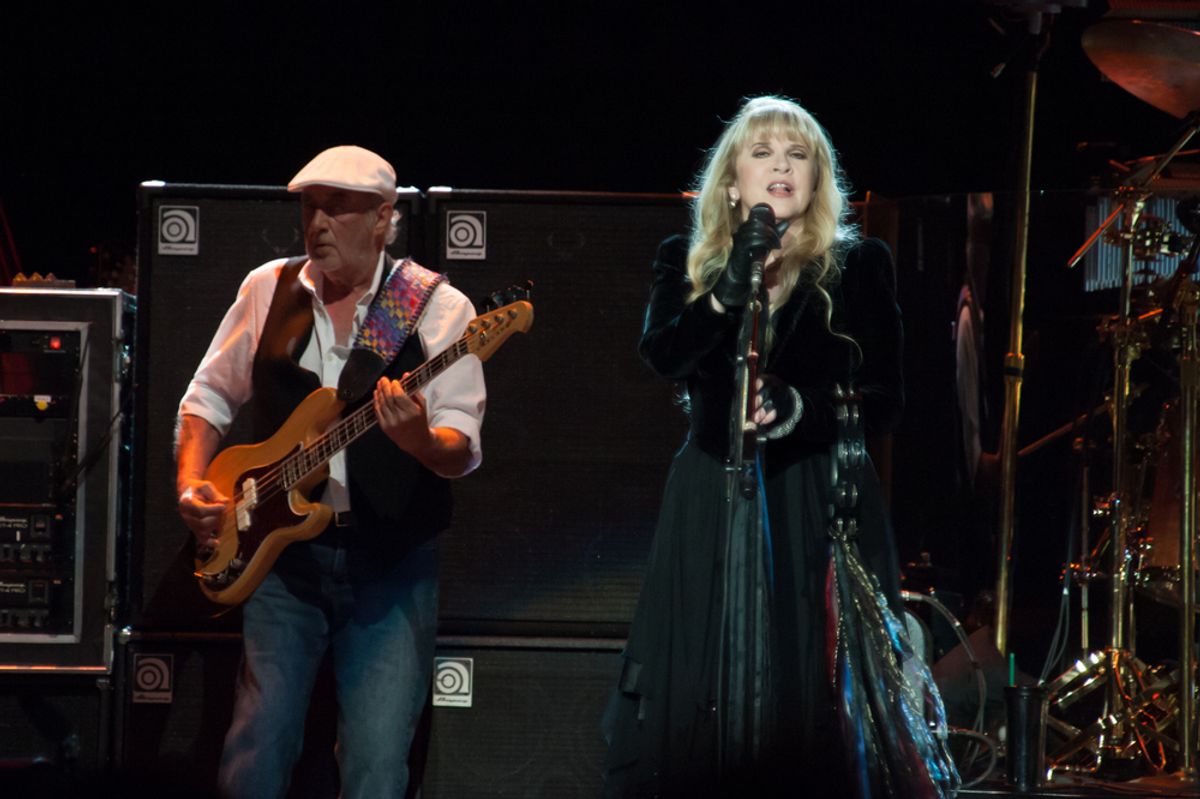 Singer-songwriter Christine McVie, who left Fleetwood Mac in 1998, is returning to the record an album with the band, reports the Maui News's Jon Woodhouse.

Woodhouse questioned Mick Fleetwood about the rumor after a performance in January, and writes that the band is "already composing new songs" and that "McVie will begin recording with most of the band members in March ... [and] the Mac will head out on the road again in the fall."

Although the reunion with McVie, who performed with the band in London in late 2013, has been speculated before, "this is the first indication that Fleetwood Mac are making a record together," writes the Guardian.

McVie joined Fleetwood Mac for its 2003 album, "Say You Will," but did not write any of the tracks.