"Why should Americans be paying the $9 a month for birth control pills that you can get at Wal-Mart?" 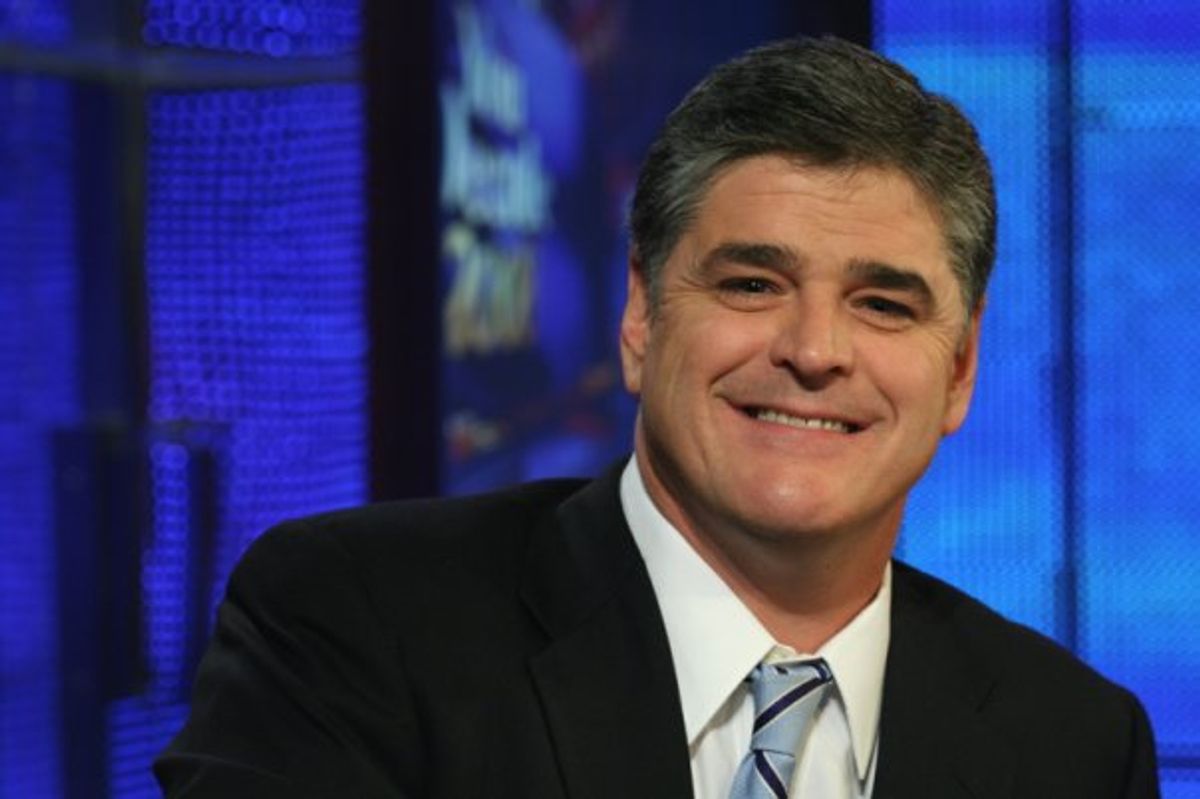 Sean Hannity is the latest conservative talking head to weigh in on Mike Huckabee's recent musings on birth control and women's libidos, and he happens to agree that insurance should not cover contraception. (I know, I could hardly believe it myself.)

"Why should Americans be paying the $9 a month for birth control pills that you can get at Wal-art?" Hannity asked a caller during a Monday radio segment. "Why should -- especially Catholics and people of faith, and Christians and people of other faiths that this is against their religious teachings ... why should other people be buying others' birth control?

"Why are people accused of waging a war on women if they don't want to pay for their birth control, which is inexpensive?" he asked.

There are a few things happening here.

Hannity is a television personality worth an estimated $35 million, so his views about what constitutes a financial burden are, you know, not valid.

There is no great cultural divide on birth control, but Hannity would like to believe there is. He also has a solution to this (nonexistent) problem: "Adopt-a-woman" programs.

"Why don't women like yourself, then, maybe have an adopt-a-woman birth control program?" he told the caller, describing a system that, as Amanda Marcotte at Slate notes, sounds a whole lot like a private insurance market that people collectively pay into to ensure they have access to basic healthcare -- including contraception coverage.

Or, you know, precisely the system put in place by the Affordable Care Act.

You can listen to the exchange here: