You can thank Rep. Vance McAllister for this act of national service 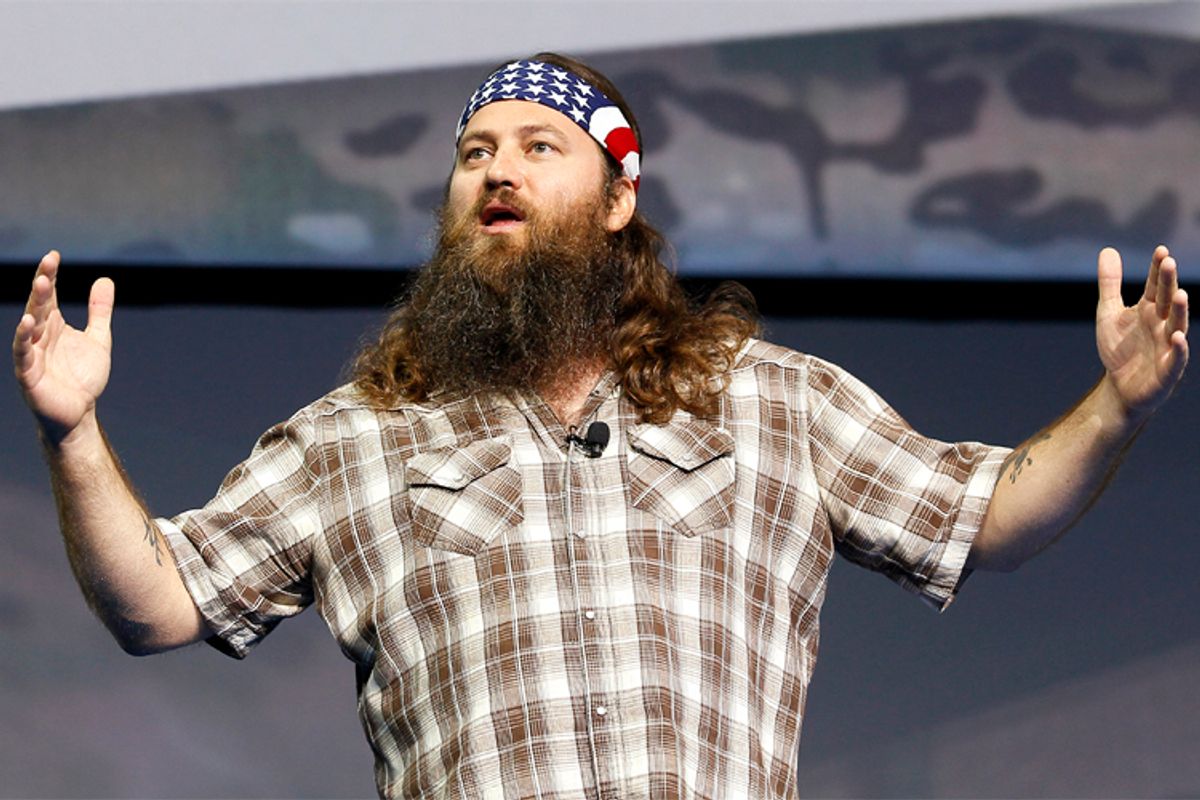 In case you weren't excited enough already about Tuesday's State of the Union, Louisiana Republican congressman Vance McAllister has announced his guest, and it's a real game-changer: Willie Robertson of "Duck Dynasty" fame.

Here's McAllister's Tuesday afternoon tweet announcing he'll be bringing the CEO and reality TV star with him to the Capitol in order to hear President Obama's latest big speech:

Speaking to the Times-Picayune McAllister said Willie was "thankful for this opportunity and honored to attend."

"I look forward to the two of us representing the Fifth District in D.C. this evening and bringing some diversity to our nation's capitol," McAllister continued.

So watch out, Rep. Joe "You lie!" Wilson. By this time next year, an errant duck call may be the State of the Union interruption that's most remembered by history. You never know.