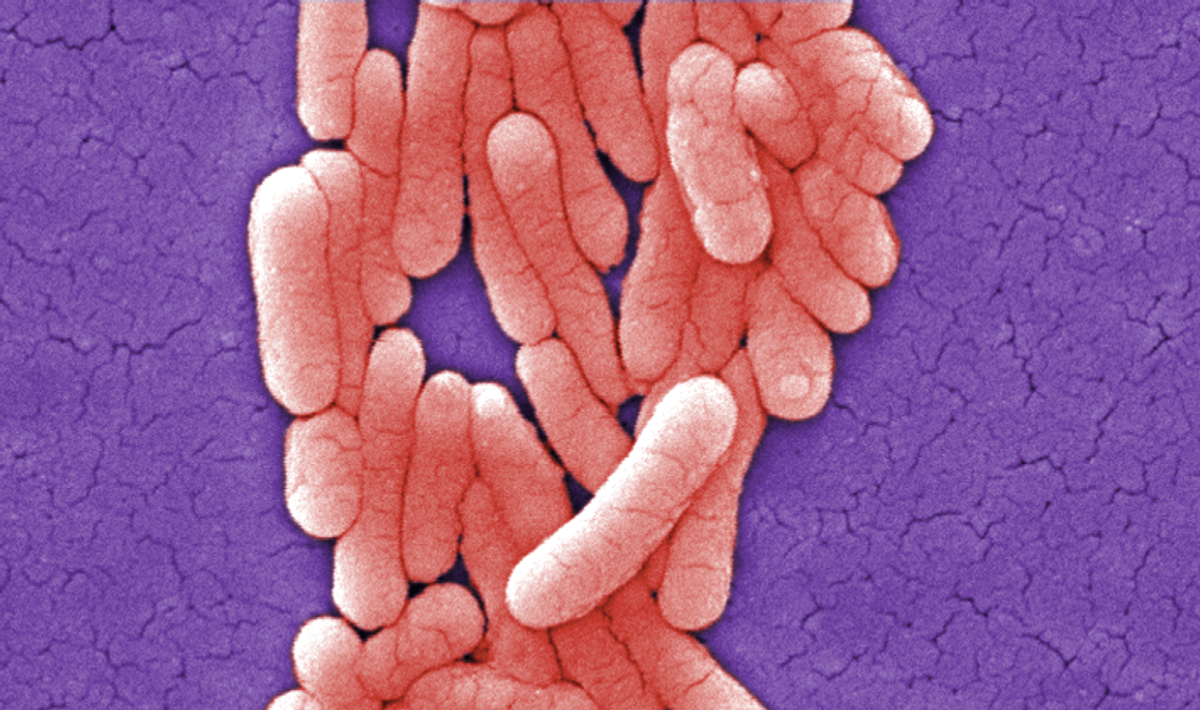 Thousands of pages of internal documents obtained from the U.S. Food and Drug Administration show that the agency has continued to allow dozens of antibiotics to be used in animal feed over the past decade—even after its own internal studies confirmed that the practice could pose a serious threat to human health.

Public health advocates have been pushing the FDA to crack down on the practice of feeding antibiotics (or ABX) to livestock, which factory farms do in large numbers in order to promote growth and keep their animals from dying in cramped, fetid conditions. The overuse of antibiotics on the farm is connected to the rise of drug-resistant superbugs, which can pass from animals to humans.

Yet the FDA has been slow to take action, and now, the documents obtained by the Natural Resources Defense Council (which publishes OnEarth) show that the agency has been even more reckless than previously believed.

From 2001 to 2010, the FDA tested 30 kinds of antibiotics that have been approved for us in animal feed for decades. The products feature varieties of penicillin and tetracycline—antibiotics that are also used in human medicine. Of the 30 products, the agency found that not a single one would pass the standards it requires for approval of new additives today.

Furthermore, 18 of the products the agency tested have a “high risk” of encouraging the growth of antibiotic-resistant bacteria, the documents show. Humans can become exposed to these superbugs through vegetable or meat products, as well as through the air, water, dirt, manure, and wildlife. The risk level of the remaining 12 additives is unknown, since the drug manufacturers failed to supply enough information for the FDA investigation.

So, in light of these startling findings, what has the FDA done? Not a damn thing.

The FDA documents, which NRDC obtained through the Freedom of Information Act, come as a stark reminder of the risks associated with feeding antibiotics to livestock. The Centers for Disease Control and Prevention estimates that 23,000 people die each year as a result of infections from antibiotic-resistant bacteria. If that’s not scary enough, the continued overuse of antibiotics could render some medicines ineffective at staving off infections, making everyday illnesses and surgeries more dangerous.

And boy, are we overusing these drugs. Approximately 80 percent of the antibiotics sold in the United States are administered to farm animals, most of which aren’t sick. (This is what’s called “nontherapeutic use” of antibiotics.) The result is an ideal setting for a strain of bacteria to evolve and become immune to an antibiotic.

The FDA has known about the risks of antibiotics in livestock since studies were first published in the 1970s, but it has declined to take action—even in the face of a lawsuit from NRDC and court rulings in the group’s favor. At this point, the agency’s only action has been to ask drug manufacturers to voluntarily stop selling them to promote the growth of livestock.

Many countries in Europe have already responded to the emerging health crisis by banning penicillin and tetracycline for use in livestock. The European Union prohibits administering antibiotics to food animals for the purpose of encouraging growth. The FDA, though, has failed to follow its lead.

Antibiotic-resistant bacteria survive the onslaught of drugs we throw at them because they are capable of rapid change. Perhaps it’s time the FDA takes a page out of the superbugs' playbook.