Must-see morning clip: Eat your McNuggets with a side of delicious poverty 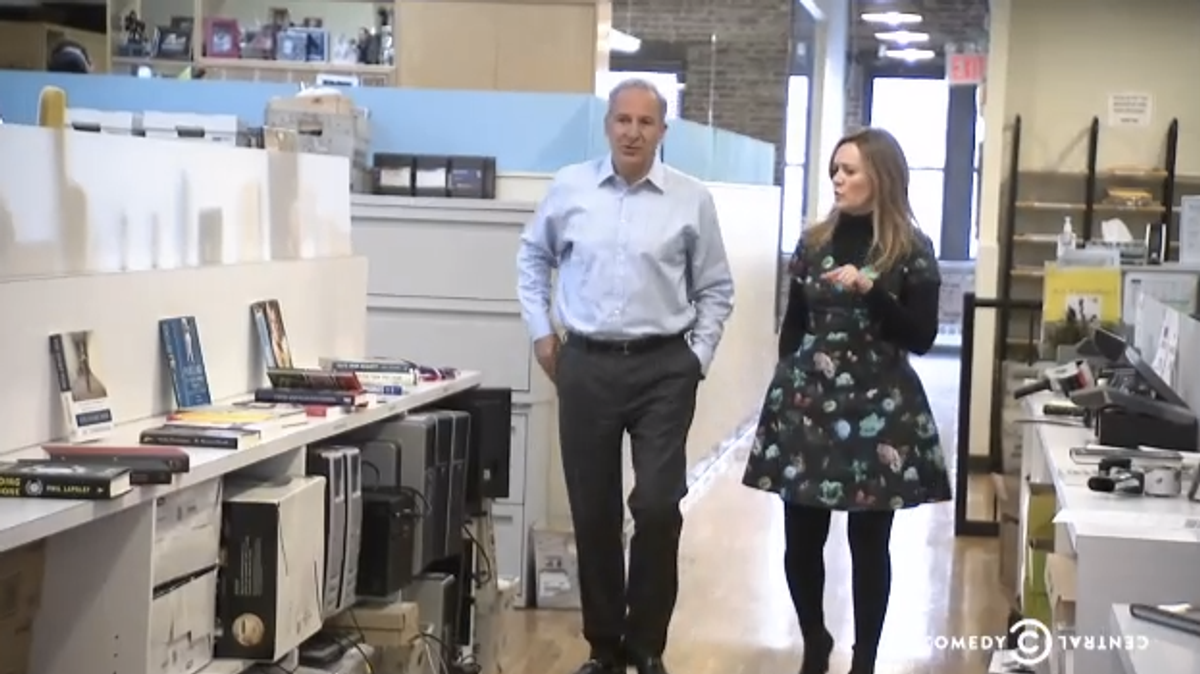 Schiff, who believes that government assistance programs are "trapping ['the poors'] in poverty," argues against increasing the minimum wage because "In a free market, there's plenty of food for everybody, especially the poor."

"It's socialism that creates scarcity, that creates famine," Schiff insists, delusioned into thinking that the fast food workers on strike are just big whiny babies.

Bee then interviewed investor Barry Ritholtz, who, citing "a number of studies," asserted that "increasing the minimum wage actually improves the economy."

"If we raise people up to just $11 so they are at the poverty level, they'll go out and spend that money on food and medicine," he said.

In Schiff's free market America, however, "$2 minumum wage" should exist for "Maybe somebody who is -- what's the politically correct word for 'mentally retarded.'"

"I believe in the principles that this country was founded on," said Schiff. That is: All people are equal, but some people are more equal than others.