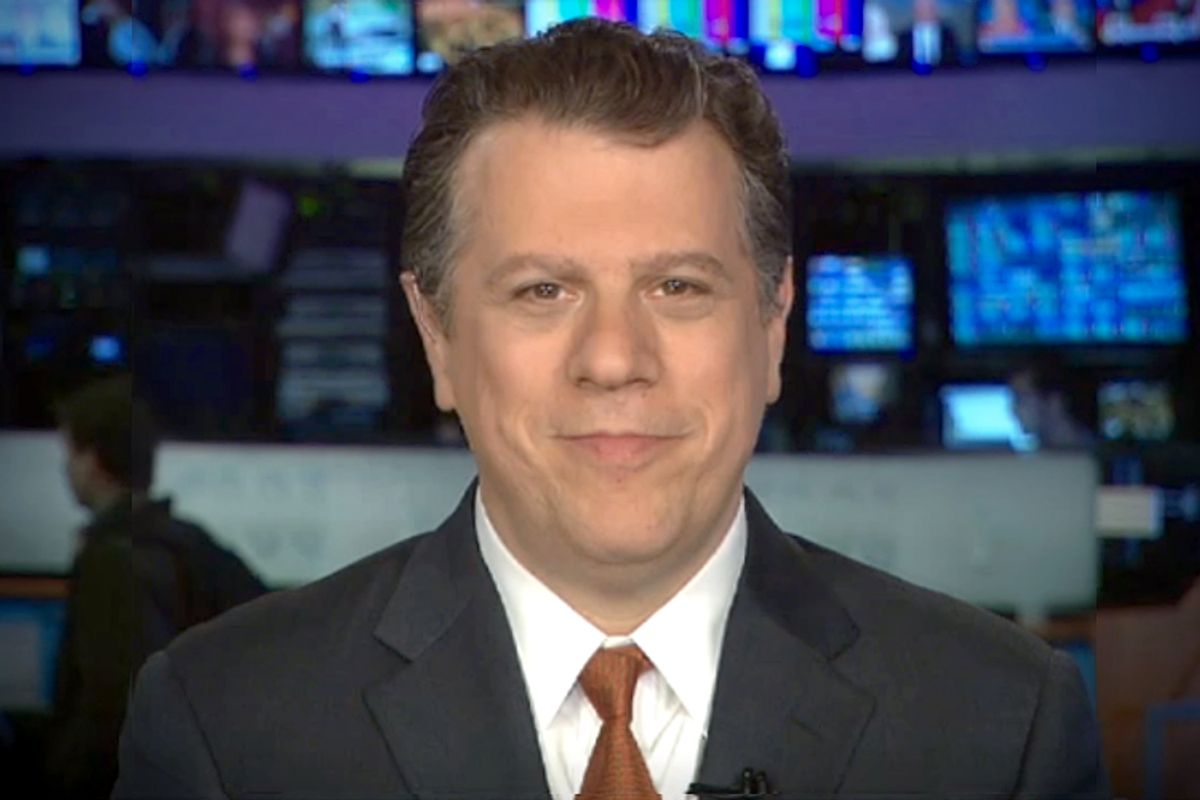 In his sixth State of the Union address, President Obama pitched what he called “concrete, practical proposals to speed up growth, strengthen the middle class, and build new ladders of opportunity into the middle class.”

As the president walked offstage, Salon called up State of the Union veteran Michael Waldman – a former Bill Clinton director of speechwriting who now helms the Brennan Center for Justice – to react to what was and wasn’t said. A condensed and edited version of our conversation follows.

Were there things that surprised you in this speech?

No. And you know, there rarely are with the State of the Union addresses. This one was no exception.

The major noteworthy thing, I think, was at the beginning, there was a burst of real optimism about the direction of the economy – not, “Oh, woe is us.” That’s new for him, and something that we haven’t heard before. And I think there is probably a desire to begin to change the public perception of how things are going.

Do you think that was the right move?

Yes, I do. Absolutely. I think that there is a disjunction between the energy that is starting to be felt in the economy, and the sort of way in which the political dysfunction in Washington holds things back. And I think he needs to start to be a cheerleader a bit for some of the progress in the economy.

Some people say talking that way suggests you’re not aware of how hard it is for some people. But I think it’s the right thing for him to do.

Are there things from this speech you think will be remembered a year, or a few years from now?

How much of this speech, in rhetoric or content, could have been delivered by Bill Clinton?

The way he talked about opportunity, as being a chance for anyone who worked hard to get ahead -- that’s both the American classic spirit, but also the way Clinton talked about it. It was a Democratic -- big D – speech, and Clinton gave those too.

You told NPR beforehand that there’s “a negotiation with Congress often about what goes in the speech.” Was that in evidence in this speech?

I don’t know. No doubt, there’s kind of either an explicit or implicit negotiation with Congress about what goes in a speech like this -- even things that are unilateral actions …

He talked about immigration – [something] he obviously cares about strongly, but one of these things where the more he talks about [it], the less likely you get Republican votes. Sometimes if you care about something, you don’t talk about it.

Were there other choices that stood out to you?

The question I have with these speeches [is]: Is there a way to tell a story about the country, and the direction it’s heading, or your vision of the role of government? I think there was. When you look at all the disparate pieces, there was that sense of positive movement in the country.

The president talked about this being a year of action, talked about using the pen and the phone. State of the Union is not the place to announce all of these executive actions and all these steps. The test is not this one speech, but what he does over the coming months.