America, take it from Britain: Decline could actually help the middle class

If history is any judge, America's fading influence as a superpower could have some silver lining 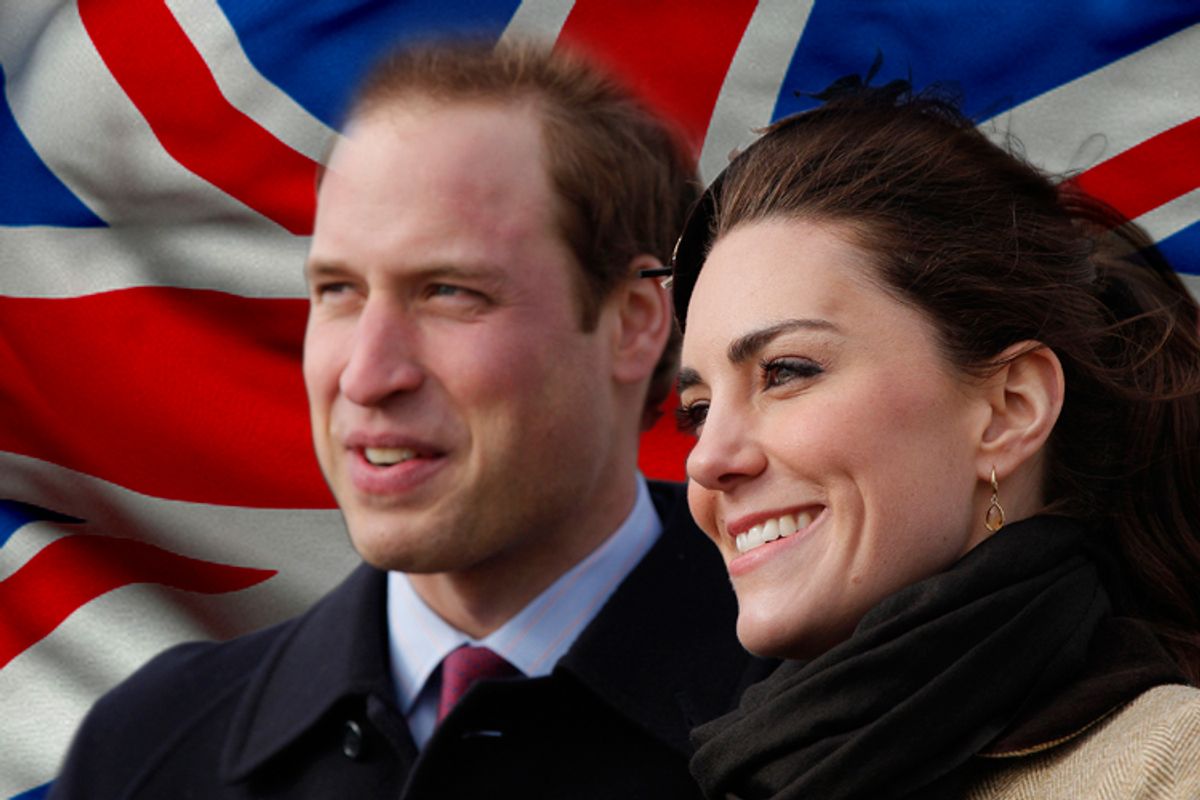 America is deep in relative decline. There is a long while to go before the United States won’t be the dominant global power in terms of military might or innovation. But the days of economic hegemony are passing.

The United States has already lost the top spot to China as a global trading nation. And it is at most a matter of a few years before China will also have the biggest economy (if one uses purchasing power for that measure).

And yet, this does not have to translate into misery at home. For proof, just look at the history of the world’s last hegemon. The United Kingdom, although no longer a global power, is a far better place to live today than it was at the height of the British Empire.

Almost certainly the same thing will happen to the United States, even though it will be overtaken not just by China, but eventually perhaps also by India.

In fact, thanks to the global institutions the United States itself created in the aftermath of WWII, America is even better placed to flourish in a world where it is no longer planetary top dog than Britain was.

In 1870, the British Empire as a whole was by far the world’s largest economy. Britain alone was responsible for about a quarter of total world trade. But the rise of the United States and later on the Soviet Union, along with the costs of fighting two world wars and dismantling a global empire, left British power at a low ebb.

In 1956, the UK launched an abortive attempt to invade Egypt, joining with France in an effort to retake the Suez Canal after Nasser’s nationalization.

Britain’s failure was hastened by a clear U.S. signal that it would wreck the UK economy if the invasion wasn’t called off. This move, in one fell swoop, telegraphed to the world the end of Britain’s imperial might.

In 1950, as the empire began to unravel, the UK economy was one quarter the size of America’s. Its share of world trade had almost halved since 1870. Today, the country is responsible for around 3% of global GDP and a similar proportion of exports and imports.

Not even the most Churchillian optimist about Britain’s world role would call the country a superpower any more. But a strange thing happened on the drift towards the global economic backwaters: Britain became a much better place to live, and (arguably) a better global team player as well.

After Britain gave up on trying to run an Empire, with decolonization across Africa and Asia in the early 1960s, and then finally dropped its patronizing disdain for Europe, the country embraced its role as a B-list world power with all the enthusiasm of a David Hasselhoff or Paris Hilton.

The widespread recognition that Britannia was unlikely ever again to rule more than a few waves and the odd duck-pond allowed the country to focus on other things.

Other things became new British obsessions –like universal healthcare and Monty Python. These were of far greater benefit to the domestic population than fulfilling the imperial ambitions of the country’s elite. And Britain focused on the home front was no disadvantage to the rest of the world.

Serving the people, not the elites

In fact, it was only a year after the Suez debacle that UK Prime Minister Harold MacMillan declared his countrymen had “never had it so good.” Certainly, they had never been richer, healthier or more educated.

And today, even in the midst of economic funk, the UK is an incredibly nicer place to live and work than it was a half-century ago – let alone the height of empire (Dickens anyone?).

Choose your measure of the quality of life – from income and health, to education and minority rights, through freedom to move—things are just so much better than they used to be.

The message is clear: You can have relative decline and absolute progress all at the same time. There is a clear and positive lesson to be learned by the American people from Britain’s imperial retreat.

For example, British life expectancy in the 1870s was around 40 years. After the Second World War, it reached 65 and today it is above 80.

Average incomes in 1870 were a little over $3,000. At the close of the Second World War, GDP per capita was about twice that and today it is about seven times higher than when Queen Victoria doubled as Empress of India.

To be sure, the anachronistic jollity of Britain’s royal family still ensures frequent spots on CNN and Star TV. But in less regal pursuits, the UK has managed to import some decent cooking and the culinary height of a meal out is no longer toad in the hole or spotted dick.

Meanwhile, Britain has emerged as an essential global citizen in areas from development to the environment to peacekeeping. For no good reason beyond the remnants of imperial design, it still has a seat on the UN Security Council and a nuclear arsenal.

Still, Britain has got better at playing in teams – joining the European Union and signing up to UN conventions. For a while, it was even the largest donor to the soft-lending arm of the World Bank, the International Development Association.