Perhaps Jim Cantore, who kneed a videobomber in the groin during a live telecast, is a ninja 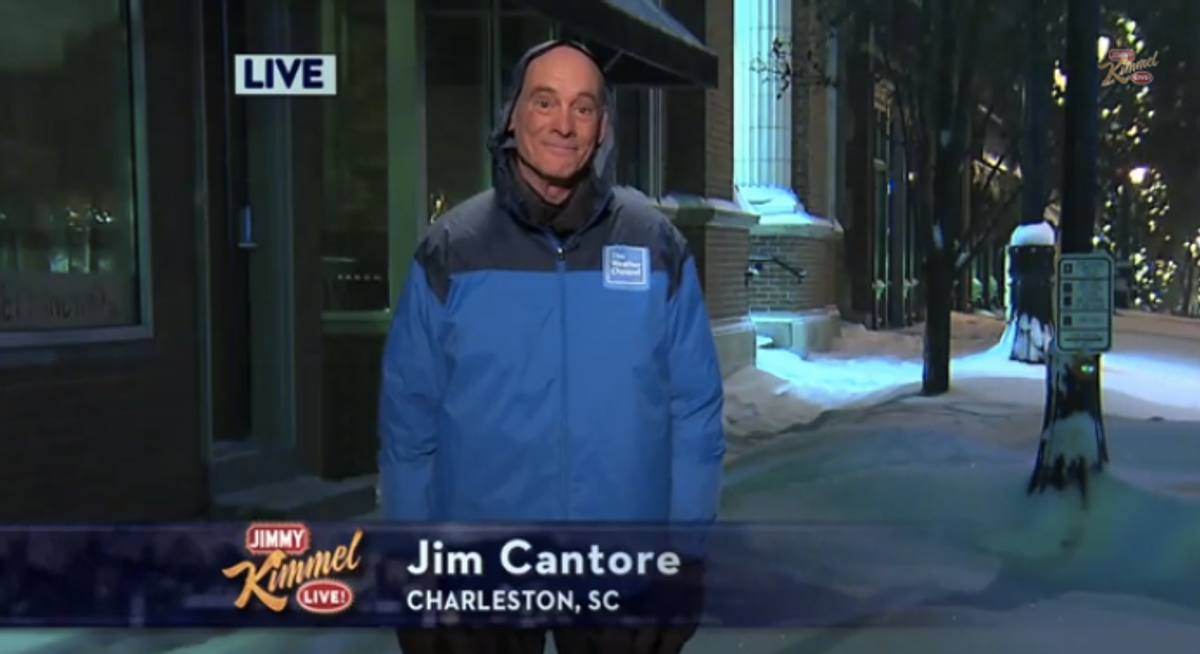 On Wednesday, the Weather Channel's Jim Cantore impressed America with his quick reflexes when he responded to an annoying videobomber by kneeing him in the groin on live television.

Jimmy Kimmel, calling Cantore "the Chuck Norris of meteorologists," was so amazed that he invited Cantore for another interview, in which Cantore proved he's pretty much a ninja.