After 40 years and countless landmark pieces of legislation, Waxman's moving on 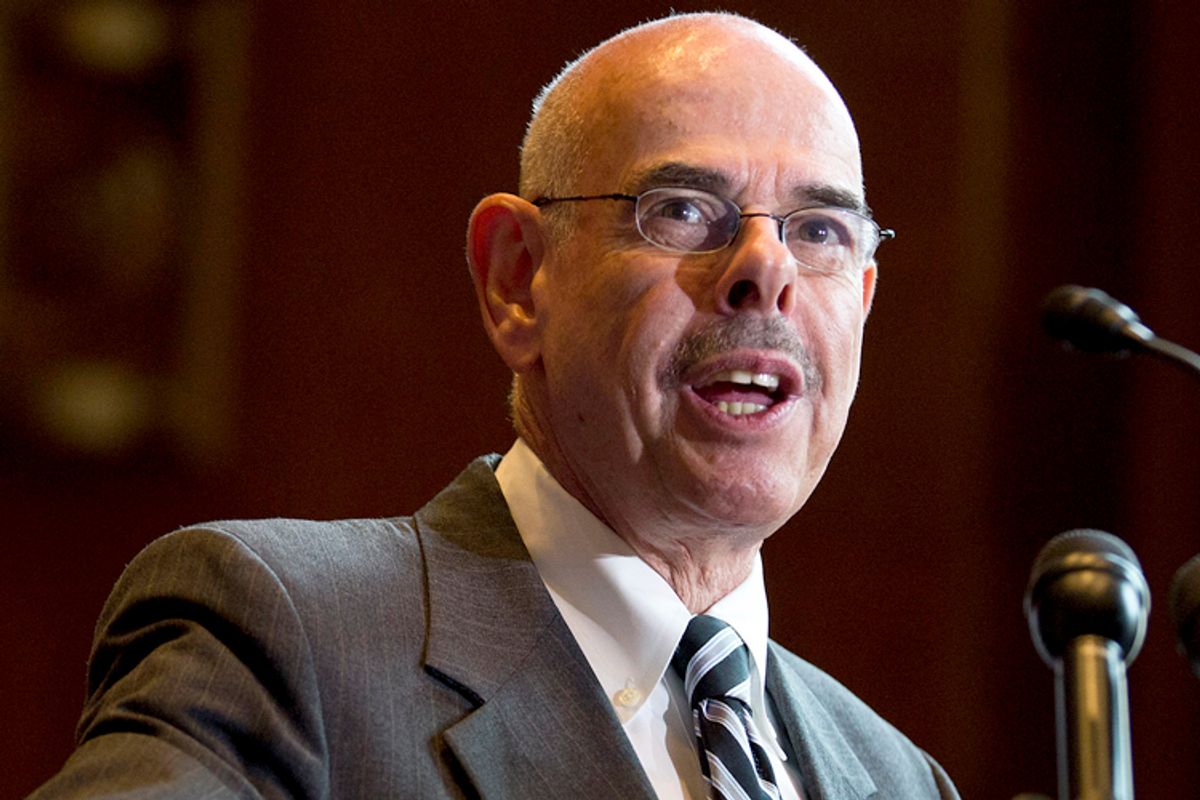 California Rep. Henry Waxman, long one of the most influential liberals in the House of Representatives, announced on Thursday that he would not be seeking a 21st term.

“At the end of this year, I would have been in Congress for 40 years,” he said to the Los Angeles Times. “If there is a time for me to move on to another chapter in my life, I think this is the time to do it. I have run my last campaign.”

While Waxman lamented the state of the House today and the influx of Tea Party-aligned Republicans within it — he said he was “embarrassed that the greatest legislative body in the world too often operates in a partisan intellectual vacuum, denying science, refusing to listen to experts and ignoring facts" — the California representative also made a point to say he was "not leaving out of frustration with Congress."

"Even in today's environment, there are opportunities to make real progress," he continued.

In a statement released by his office, Waxman explained that he still feels "youthful and energetic" but recognizes that if he he is to "experience a life outside of Congress" he would have to "start soon."

While his departure will diminish California's clout (his seniority was an asset), Waxman's seat is expected to remain in Democratic hands.

More about Waxman's substantial record of accomplishment, from the Los Angeles Times:

Holding up the bag of potato chips, Schakowsky said, “There is a nutrition label on the bag that we all know and take for granted. Henry Waxman wrote the law that puts these labels on the bag.”