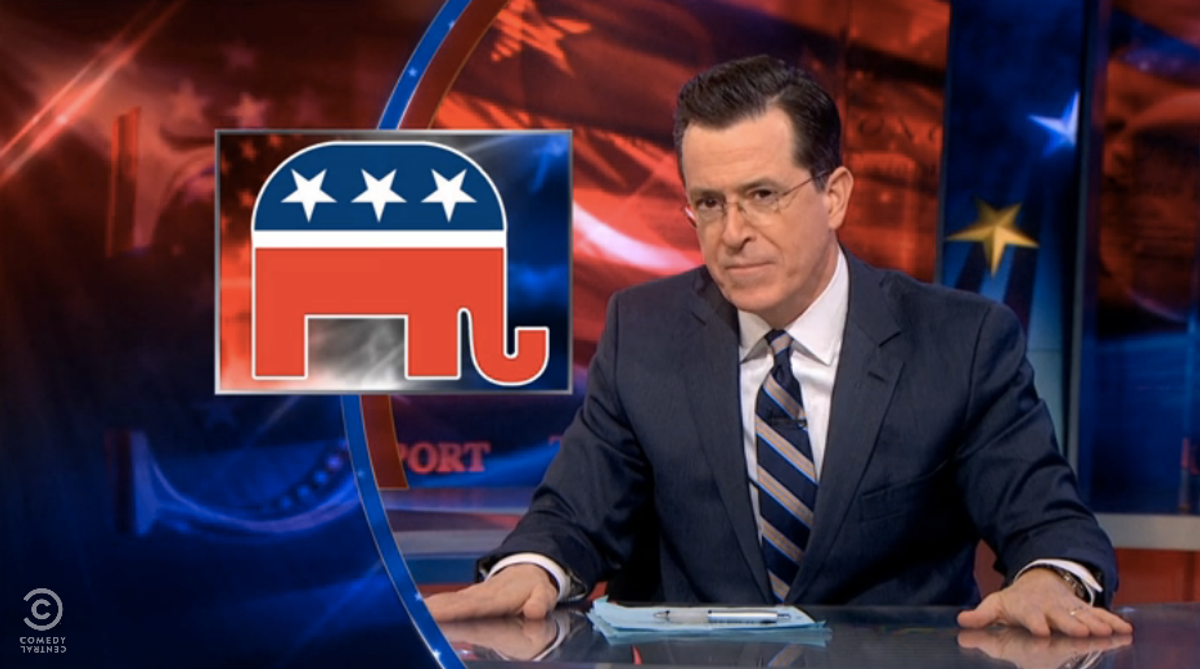 Stephen Colbert was "riveted" while watching Tuesday's State of the Union address. "In that I had surgeons rivet my eyelids open to make me watch it," he clarifies.

After a quick send-up of the speech (and, of course, Joe Biden antics), Colbert turned his attention to the many, many Republican responses to the speech.

Mike Lee, Rand Paul, Ileana Ros-Lehtinen and Cathy McMorris Rodgers all gave separate (and equally strange) responses to President Obama's remarks, but, "No matter what kind of Republican you are, there was a response for you," Colbert says. "Like your own personal Sleep Number -- but for rage!"