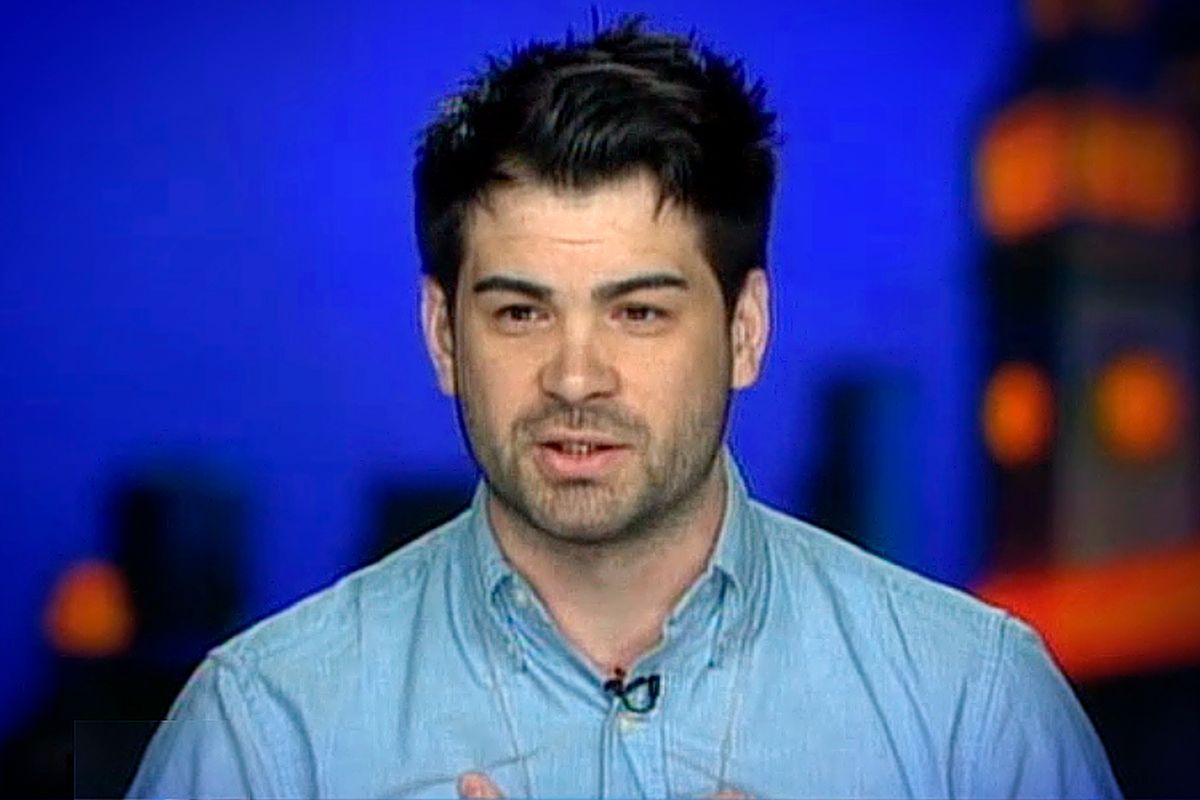 The bill, introduced by state Sen. Michael Hastings on Wednesday, would amend the criminal code to make it a felony to "knowingly place, post, or reproduce on the Internet a photograph, video, or digital image of a person in a state of nudity, in a state of sexual excitement, or engaged in any act of sexual conduct or sexual penetration, without the knowledge and consent of that person."

Incredibly, in most places, this tactic is totally permissible. As PolicyMic explained earlier this week, Section 230 of the Communications Decency Act states that "websites are not deemed directly responsible for user-submitted content," which translates roughly into, if the act itself wasn't illegal, hey, do whatever you want. But that's changing.

We all make choices in life, and once you choose to share something, you no longer have control over where it's shared in the future. But high-profile stories like that of Amanda Todd -- the British Columbia teenager who committed suicide after topless photos she'd taken in seventh grade were distributed widely and repeatedly by the man she sent them to -- make it clear that abuse of privacy is abuse. And the consequences can be devastating. There are, horribly, many more stories like Todd's, mostly of young girls harassed and bullied after  compromising images of them were strewn around the Internet.

Such laws are tricky to enforce, and some say they don't go far enough. The California law, for instance, doesn’t protect anyone who has taken or sent the image him- or herself from any malicious redistribution of it. But measures like these, and now the Illinois bill, send the message that a campaign of sexual vindictiveness should have consequences. And those consequences should not be for the person some angry, messed-up creep is no longer having sex with.