"We have this smoking gun": Monsanto is killing the monarch butterflies

The butterfly's numbers are in decline, and this agriculture conglomerate is destroying their environment 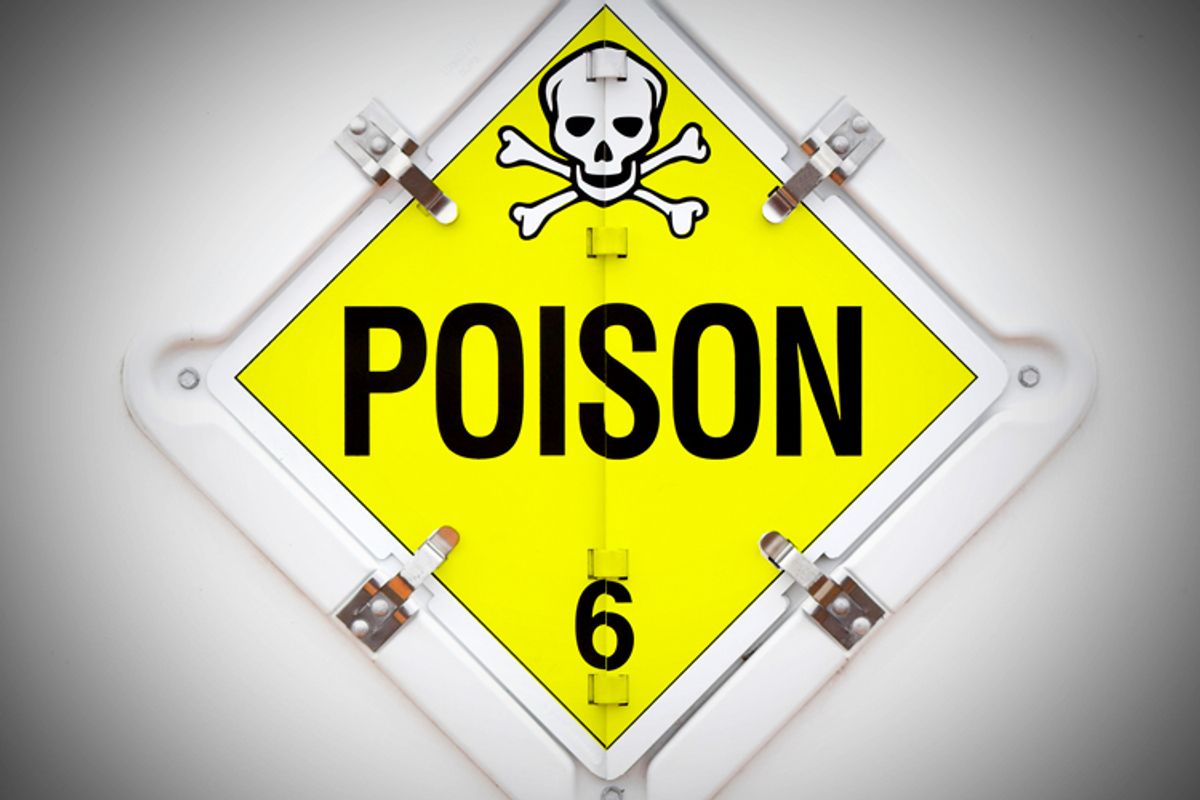 Monsanto may have just found yet another reason to be hated.

The Monarch Butterfly’s life cycle has always been in sync with the seasonal growth of milkweed, which remains the only plant in the planet’s ecosystem that the butterfly larvae will eat. The emergence of milkweed across the world has made generations of monarchs travel from Mexico to as far north as Canada in an effort to feed off of the spring-time plant.

Now, however, the World Wildlife Fund has announced that the number of monarchs reaching Mexico in the last year has been falling steadily, and has reached the lowest level on record, found in 1.7 acres across 11 sanctuaries, down from the high of 45 acres in 1996.

The reason is simple: As Slate reports, the monarch population began to steadily sink as a result of grasslands rapidly being wiped out in favor of corn and soybean fields—a rate of loss, the report states, comparable to the deforestation of Brazil and Indonesia. Monsanto Company’s well-known, utterly toxic Roundup Weed Killer is largely to blame for the decline, since it kills everything around it including milkweed, which is down by 80%.

“We have this smoking gun,” said Karen Oberhauser, a conservation biologist at the University of Minnesota. “This is the only thing that we’ve actually been able to correlate with decreasing monarch numbers.”

While there have been a number of other possible scenarios for the butterfly's disappearance (two years of unusual spring weather in the United States, and fluctuating dismally cold and scorching hot weather patterns), the substantial loss of milkweed seems to be the most likely cause.

There are still places in the United States that have an abundance of milkweed (there are only slight decreases in the number of monarchs in New Jersey and northern Michigan) but if the general notion of how big business agriculture is changing the landscape of our world’s ecosystem doesn’t change—drastically—then the Monarchs may just be the be one among many to go.