"That's all this ad is," said Beck of the TV spot behind the right's latest culture panic 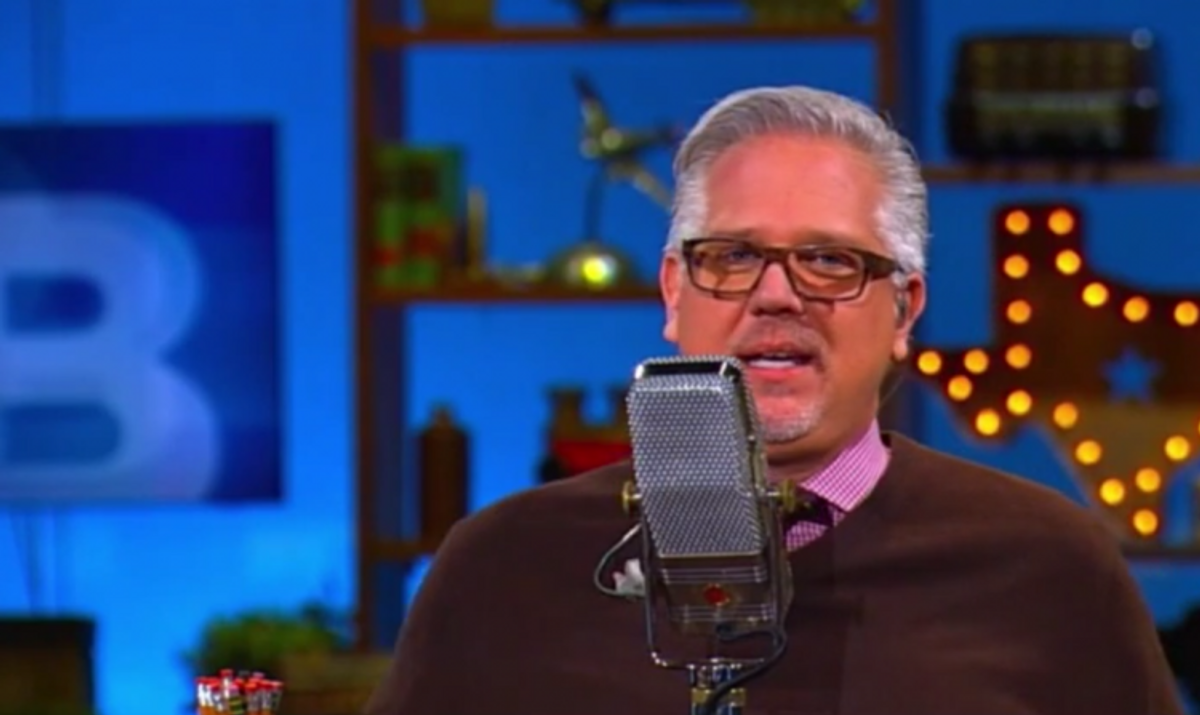 During his radio show on Monday, Glenn Beck discussed the Coca-Cola Super Bowl ad that's got some conservatives threatening a boycott. He hated it, of course.

Beck said his first response, when he saw the ad, was to ask, "Why?"

"You need that to divide us, politically? 'Cause that's all this ad is," he continued.

After Beck's co-host, Pat Gray, chimed in, describing the ad as "in your face," Beck went further. "It's an in your face — and if you don't like it, if you're offended by it, then you're a racist. If you do like it, well then you're for immigration. That's what it is. You're for progress. That's all this is — is to divide people."

Beck then went on to lament that Coca-Cola had, in his mind, strayed from earlier ads, which showed people holding hands and promoted unity.

You can watch Beck complain about the schismatic monsters who run Coca-Cola's advertising department below, via Right Wing Watch: