Record number of exonerations in 2013

Of the exonerations last year, a considerable percentage involved a crime that never even occurred 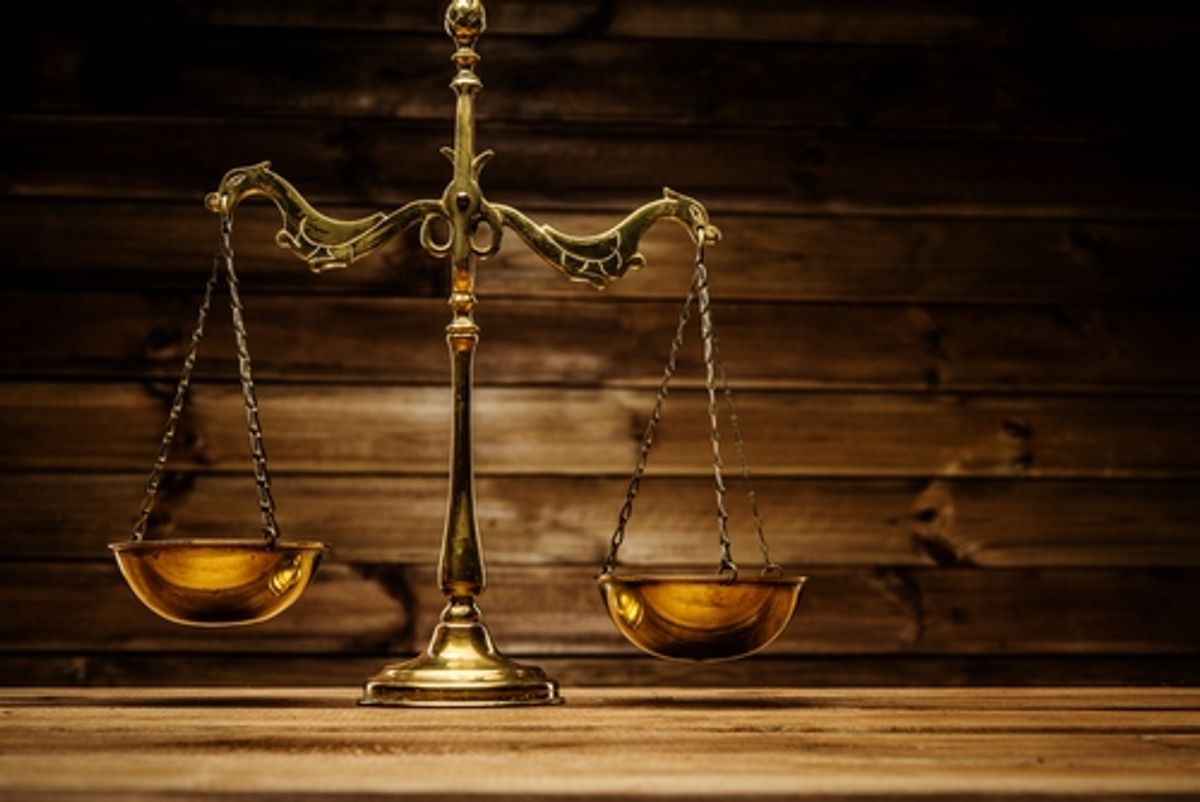 In recent years the number of individuals exonerated in the U.S. for false convictions has risen. According to newly released statistics from the National Registry of Exonerations, 87 known exonerations occurred in 2013, more than any previous year on record. At least 1,304 prisoners falsely convicted of crimes were exonerated over the past 25 years.

Notable of last year's exonerations, a considerable percentage involved not only a false conviction but no crime at all having taken place. "27 of the 87 known exonerations that occurred in 2013 -- almost one-third of the total number for the year -- were in cases in which no crime in fact occurred, a record number," the registry noted in a release.

However, as Michigan Law professor Samuel Gross, editor of the Registry and an author of the report, noted, "The exonerations we know about are only the tip of the iceberg.” He stated that "there are many false convictions that we don’t know about."

And indeed, in the nation with the highest incarceration rate in the world, with a remaining 32 death penalty states, an uptick in exonerations countable in double digits alone is but a meniscus-thin silver lining.