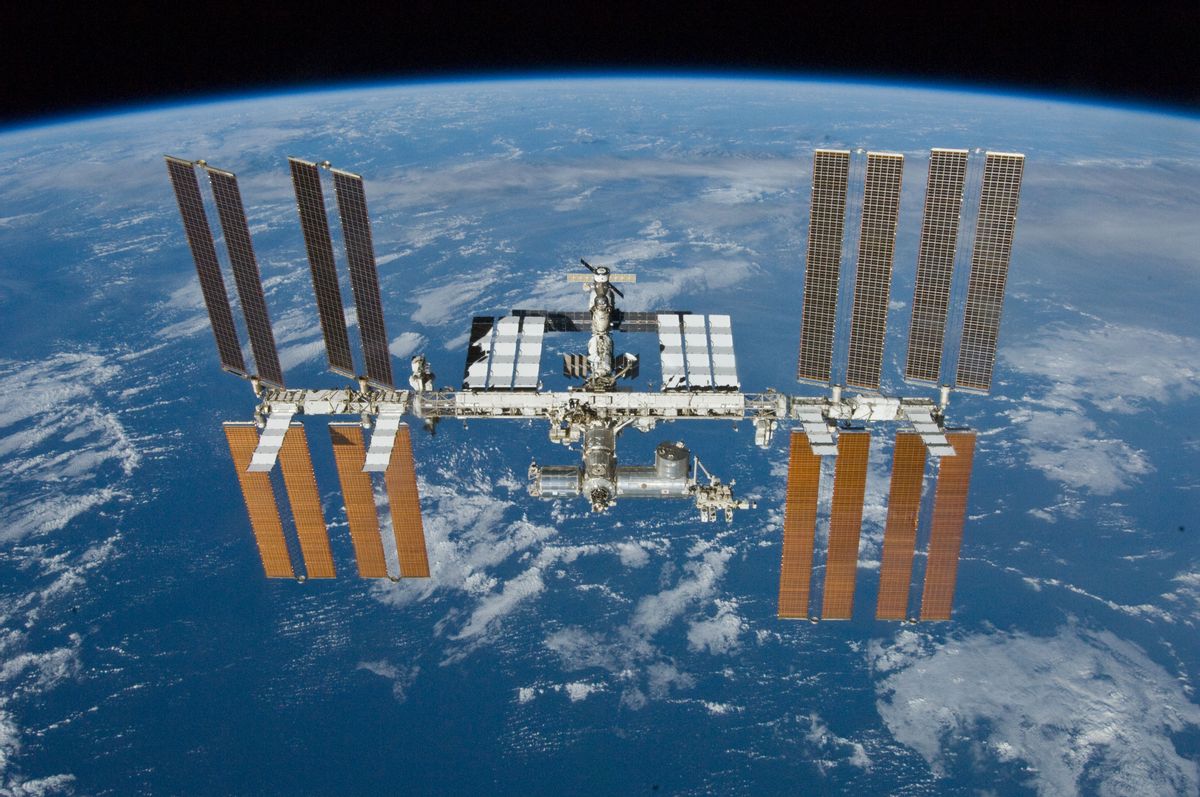 The Space Race of the 21st century, if you want to call it that, is taking the form of extraterrestrial agriculture. Last fall, NASA announced plans to grow food -- romaine lettuce, specifically -- from aboard the International Space Station. Beating them to the punch, however, Russian scientists also aboard the ISS have confirmed that food they've grown in orbit -- peas, dwarf wheat and Japanese leafy greens -- is officially safe to eat.

"The plants have been very developed, absolutely normal and did not differ a lot from the plants grown on Earth,"  Margarita Levinskikh, of Russia's Institute of Biological Problems (which is partnered with Utah State University’s Space Dynamics Laboratory), told the Voice of Russia. Popular Science has more on this giant step for produce:

Produce in the International Space Station grow in a greenhouse named Lada, after the Russian goddess of spring. Lada has removable "root modules," in which astronauts are able to grow several generations of crops before the modules' nutrients are used up. At that point, the astronauts send the modules back to Earth for analysis. Biologists on Earth examine the modules to see if any harmful microbes have grown on them. They also check the modules and the plants' leaves for contaminants which may come from the space station's environment. "These are the same types of tests we routinely conduct on the food grown on Earth," Bugbee says.

Lada needs some repairs now, RIA Novosti reports. Once those are done, astronauts will plant it with rice, tomatoes and bell peppers, none of which have been grown in space before. Rice has a special advantage: Its genome has been fully sequenced, so scientists will be able to compare space rice with Earth rice to see if space affects which genes the staple expresses, RIA Novosti reports.

Crop scientist Bruce Bugbee of Utah State added that the astronauts have already been snacking on the veggies and have yet to experience any problems.