The video, filmed in the Stockholm Olympic Stadium, features rainbow flags and the Russian national anthem 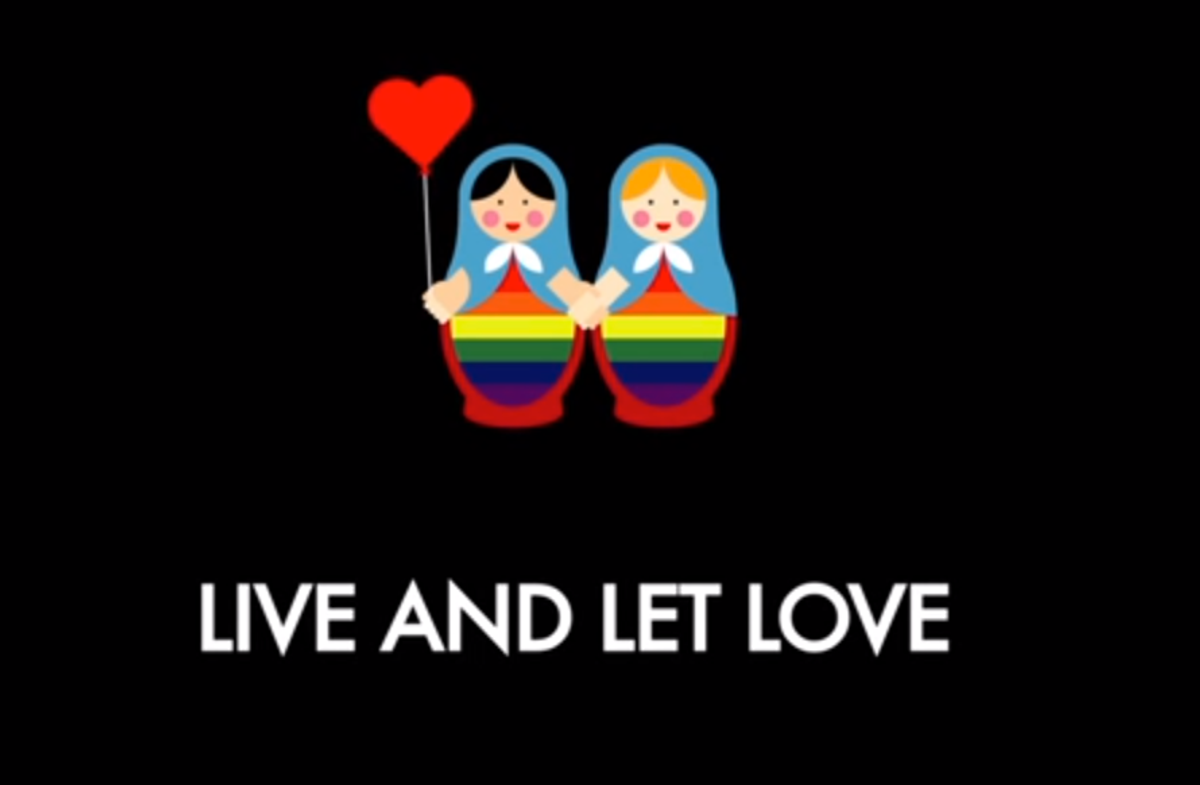 Sweden, meanwhile, continues to be awesome. It's awesome at Olympic cross-country skiing. And it's awesome at showing LGBT solidarity.

In October of 2013, 2,000 Swedes gathered in the Olympic Stadium in Stockholm to send a message of support to the Russian LGBT community (and, presumably, to LGBT athletes from around the world) by surrounding themselves in rainbow flags and singing the Russian national anthem.

Organizers have just released a final, slickly-edited video of the event, called "Live and Let Love."

Putin won't like it much, but it'll hit you right in the feels.