A new memo reveals how Christie hopes to survive 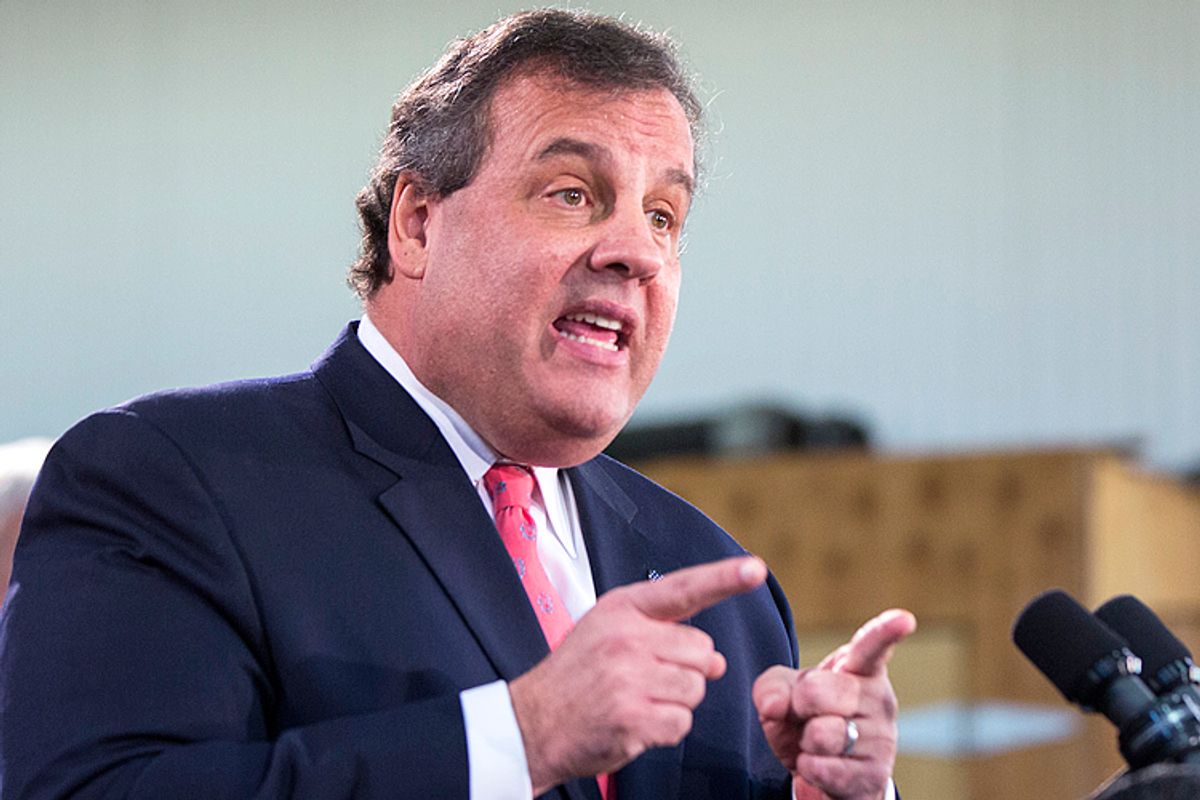 Tuesday saw no major legal developments in either of the main Christie controversies — Bridgegate and the alleged blackmailing of Hoboken Mayor Dawn Zimmer — which, by recent standards, has to be considered good news for New Jersey's governor. But that's not to say there weren't some real political shifts. In particular, it appears that the more Christie is mired in scandal, the more diehard Republicans, in the media and the public at large, are coming to his defense.