The former secretary of labor says no matter what we call the crisis, it remains America's single greatest obstacle 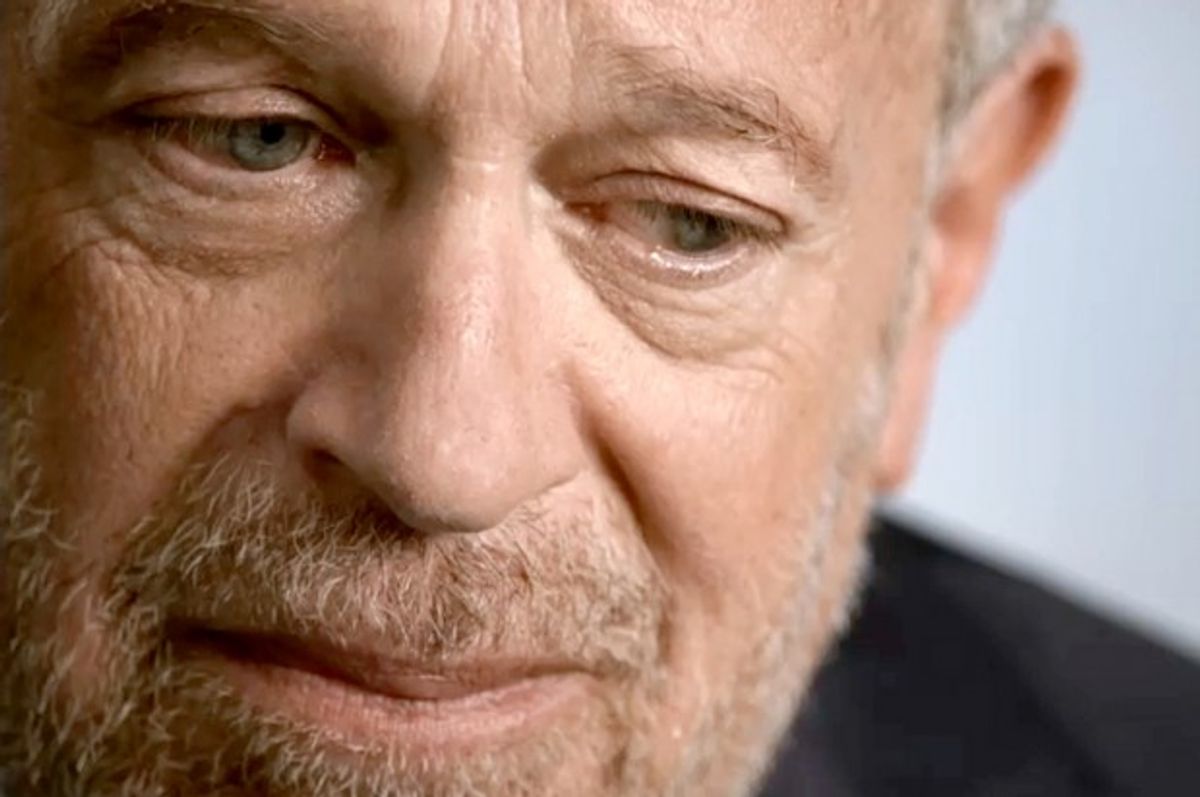 Is it to be inequality or equal opportunity?

Under a headline “Obama Moves to the Right in a Partisan War of Words,” The New York Times’ Jackie Calmes notes Democratic operatives have been hitting back hard against the President or any other Democratic politician talking about income inequality, preferring that the Democrats talk about equality of opportunity instead.

"However salient reducing inequality may be," writes Democratic pollster Mark Mellman, “it is demonstrably less important to voters than any other number of priorities, incudlng reducing poverty.”

But the President and other Democrats — and even Republicans, for that matter — should focus on the facts, not the polls, and not try to dress up what’s been happening with more soothing words and phrases.

In fact, America’s savage inequality is the main reason equal opportunity is fading and poverty is growing. Since the “recovery” began, 95% of the gains have gone to the top 1 percent, and median incomes have dropped. This is a continuation of the trend we’ve seen for decades. As a result:

(1) The sinking middle class no longer has enough purchasing power to keep the economy growing and creating sufficient jobs. The share of working-age Americans still in the labor force is the lowest in more than thirty years.

(2) The shrinking middle isn’t generating enough tax revenue for adequate education, training, safety nets, and family services. And when they’re barely holding on, they can’t afford to — and don’t want to — pay more.

(3) Meanwhile, America’s rich are accumulating not just more of the country’s total income and wealth, but also the political power that accompanies money. And they’re using that power to reduce their own taxes, and get corporate welfare (subsidies, bailouts, tax cuts) for their businesses.

All this means less equality of opportunity in America.

Obama was correct in December when he called widening inequality “the defining challenge of our time.” He mustn’t back down now even if Democratic pollsters tell him to. If we’re ever to reverse this noxious trend, Americans have to hear the truth.