Sex-ed toys for kids cause panic 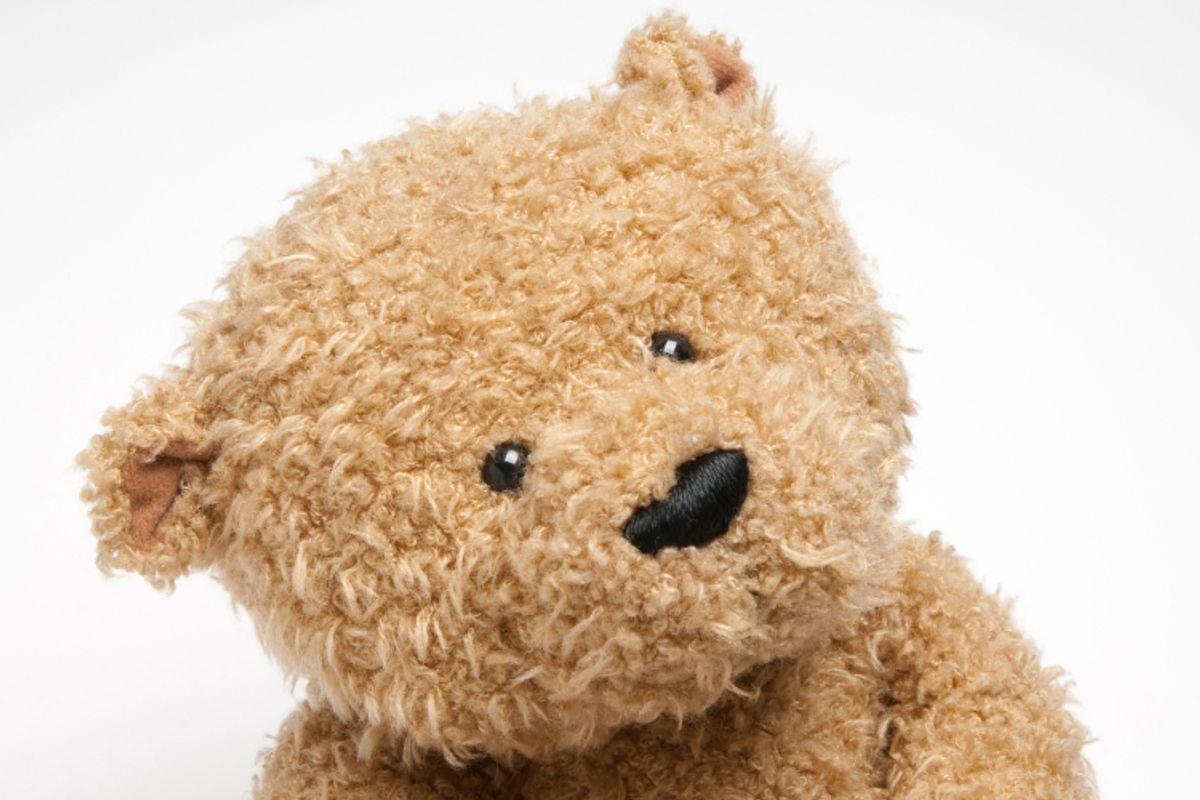 It all started with some genital plush toys. A group of parents in Basel, Switzerland, were outraged that teachers were using soft toy penises, vulvas and uteri for sex education. They organized and managed to push these birds ’n’ bees Beanie Babies from schools.

Now, the same group, with support of the right-wing Swiss People’s Party, is taking it a step further and trying to eradicate sex education for children under age 9. This is all under the guise of "protection against sexualisation in kindergarten and primary school." These activists managed to get over 100,000 signatures -- more than enough to force a referendum on the issue. This guarantees that their anti-sex ed measure will be brought before voters nationwide.

In the immediate aftermath of the initial Swiss plushie upset, Education Minister Christoph Eymann attempted to push back, "We will stick to our goal: to get across to children that sexuality is something natural. Without forcing anything upon them or taking anything away from their parents." But the campaigners weren't going to stop until sex ed was banned.

The Swiss are not alone in their sex-ed toy controversy. Three years ago, I wrote about my chagrin at finding a Huffington Post article about "anatomically correct dolls used to teach sex ed to kindergartners in China" that warned: "POTENTIALLY UNSETTLING PHOTOS BELOW." The unsettling images? They showed dolls with genitals. The horror!

The irony is that the reactions of these supposed adults are the best argument for starting sex ed early. Just imagine if the Swiss People's Party had grown up playing with genital plushies.